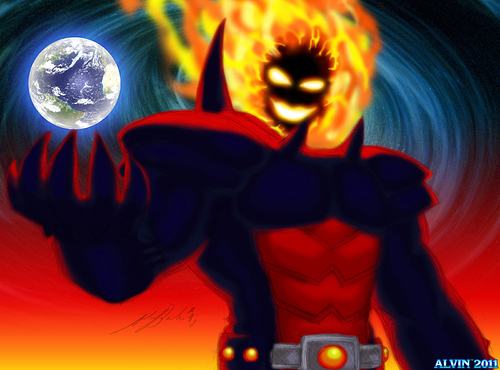 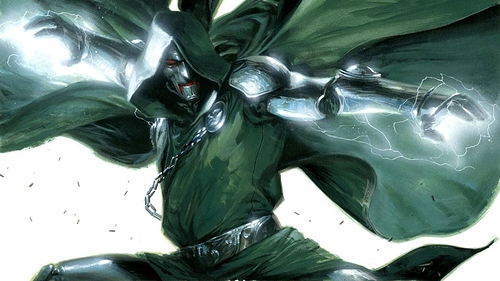 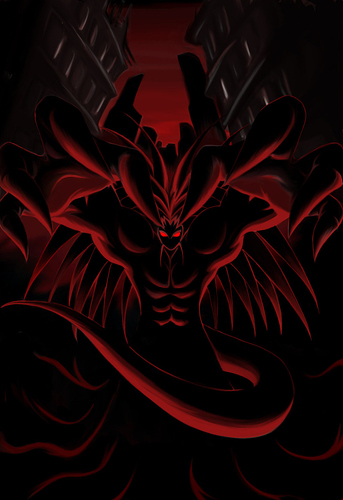 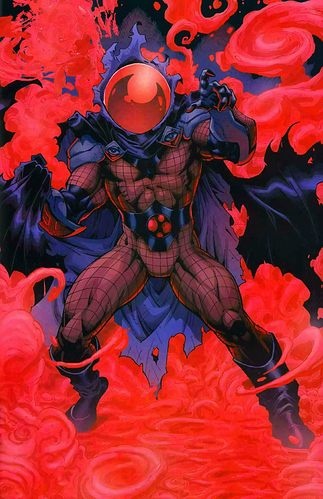 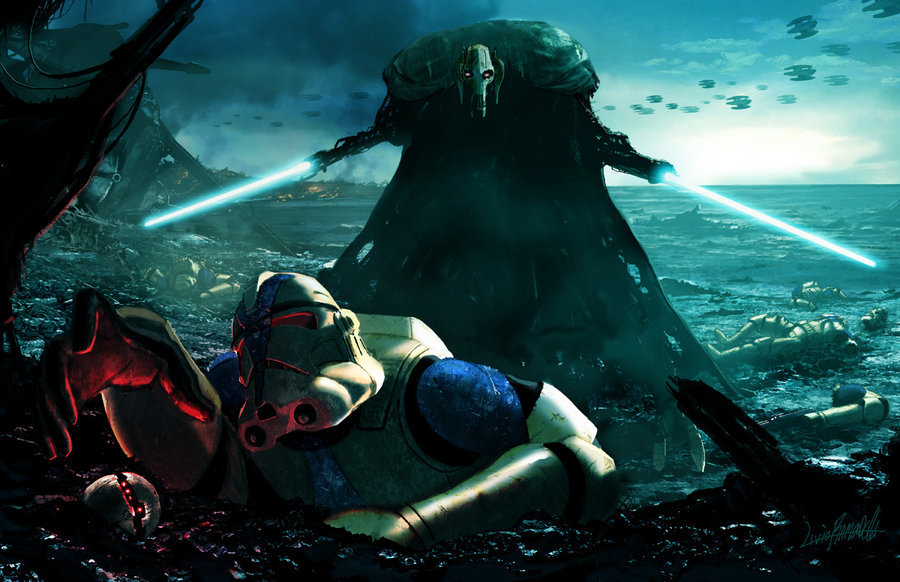 grievous_vs_clonetroopers_by_livio27-d2za6um.jpg900×582 128 KB
i would like to know who are your top 3 favorite villans ^^
(im bad at being at descriptive 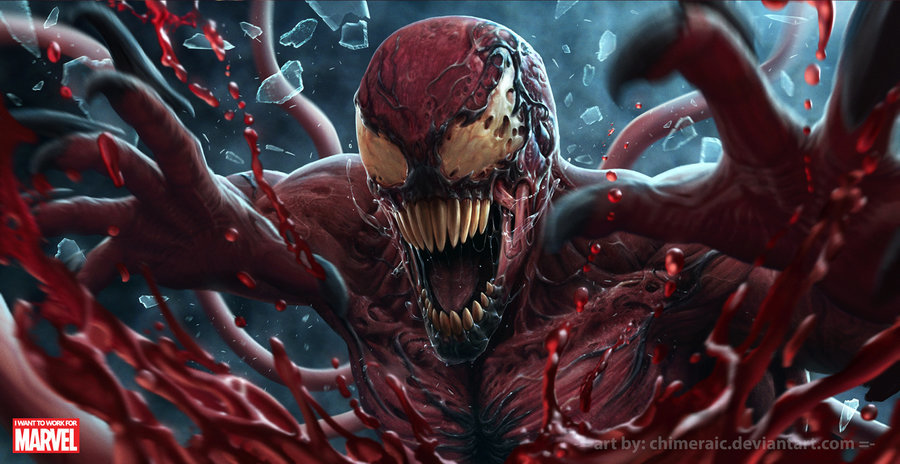 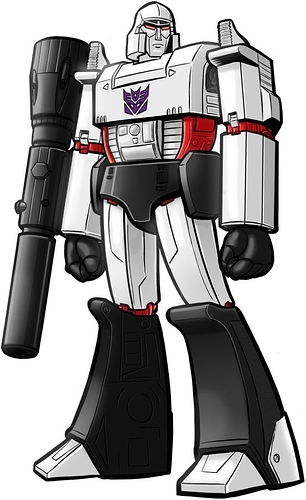 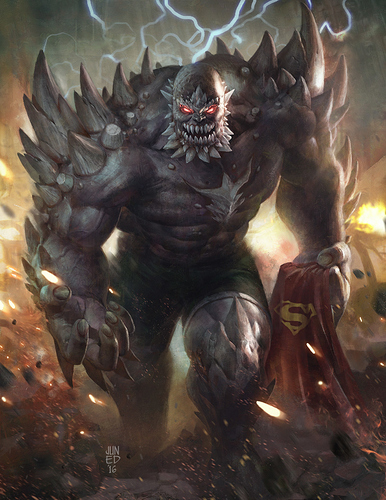 1: dormammu always been my favorite his design and everything about him i love

What do you think about his new design in Doctor Strange movie? 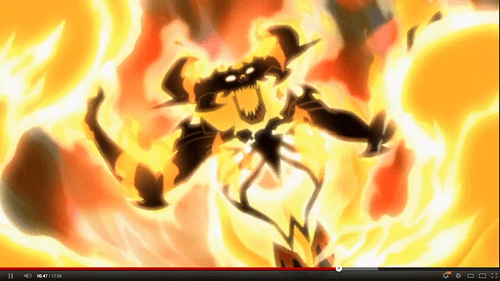 @KevBones10 one thing you like all versions of megatron or just generation 1 megatron?

Yes, I am agree with you. I hate his design in live action movie. His design remind me of Galactus in Fantastic four and silver surfer…

@KevBones10 one thing you like all versions of megatron or just generation 1 megatron?

Yes, I am agree with you. I hate his design in live action movie. His design remind me of Galactus in Fantastic four and silver surfer…

Is this from comics and comic movies or any movies?

Commodus (Gladiator): The embodiment of corrupted power and excess, a villain that seemed to whither everything he touched. A guy you could really root against.

Hannibal Lector (The Silence of the Lambs): Cold, calculating, and just generally creepy. The way he slithered in to Jodie Foster’s head was fantastic and horrifying all at once. 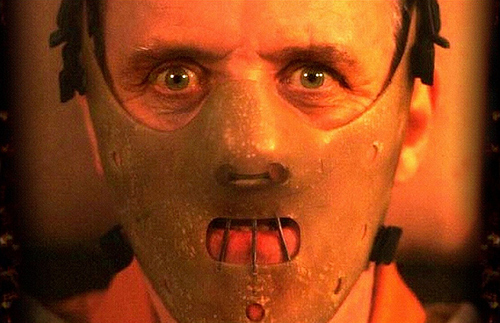 Gordon Gekko (Wall Street): He does a great job of making his profession sound like this fun endeavor and that money is king, all while real people are suffering. 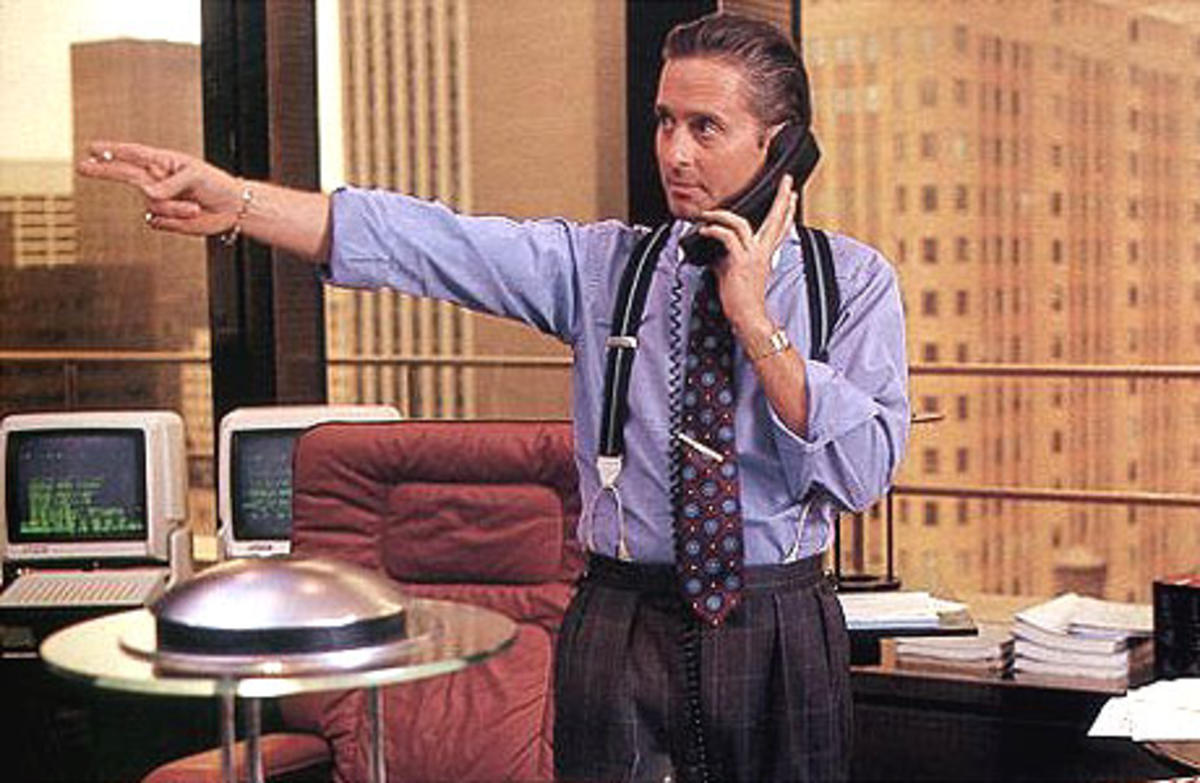 Agent Smith (The Matrix): I just like what he represents. The sort of “evening out of anomalies” and what that means in a society. 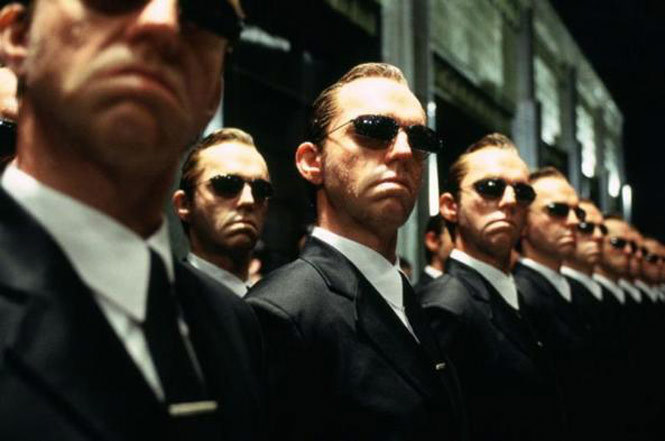 Keyser Soze (The Usual Suspects): From my favorite movie. To me, he represents the boogie man, the faceless evil that scares everyone. 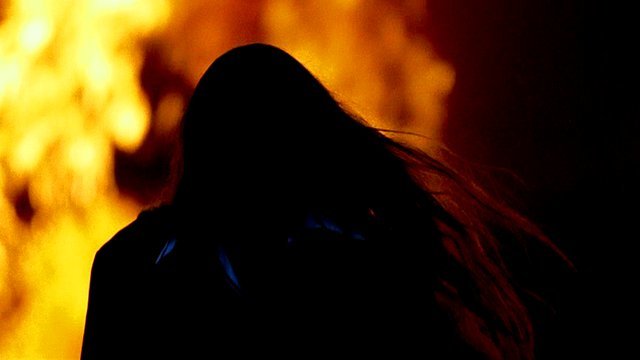 Obadiah Stane (Iron Man): Jeff Bridges does a great job here of being one of Tony’s most trusted allies and also his biggest enemies. The fact that he feels wronged by Tony not essentially being who he thought he was (like him) only adds meat to their feud. 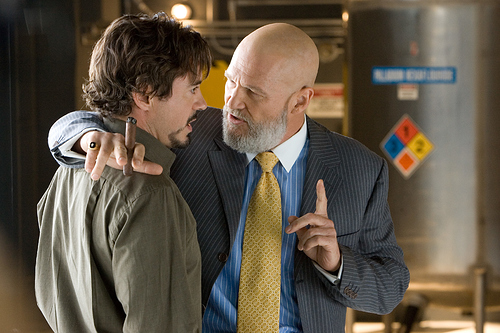 Top Dollar (The Crow): As a sort of secret under boss of the city, I thought that he was a pretty cool character; a logical insane villain leading those that were completely villainous. Made for a great foil to the Crow himself, who was more focused vengeance and rage. 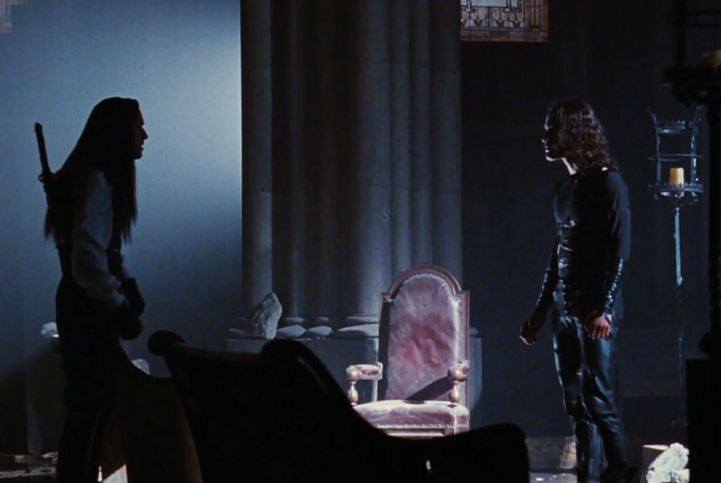 Catwoman (Batman Returns): Sure, Michelle Pfieffer was part of it, but she was still sympathetic, even as every man seemed to treat her poorly. She was the sort of wronged villain, even if her methods in response were equally wrong. 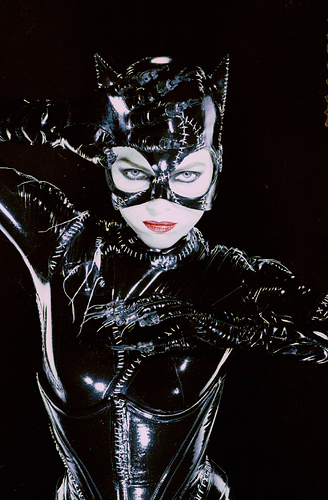 The Joker (The Dark Knight): I know, this is probably a cop out pick, but I like the all out anarchy that he represents. The freedom from life’s rules and what that would mean for a hero so bent on following them and adhering to a code of sorts. I’m also biased because I got to be an extra in this movie. I even used to work on that street in the picture. 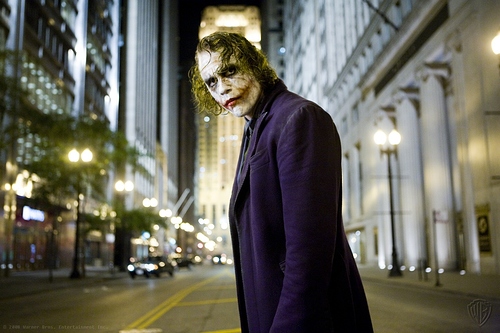 Magneto (X-Men movies): Whether it’s Fassbender or McKellen, I like how he represents the other side of the argument. The idea of not tolerating the intolerant and how tempting that argument can be. 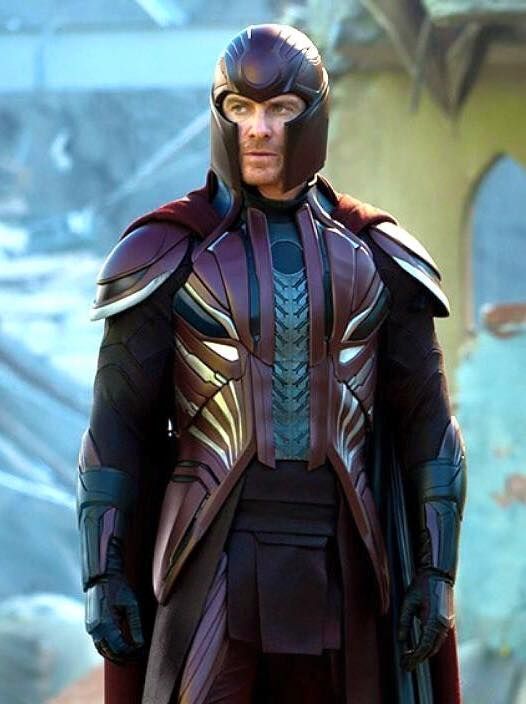 Ozymandias (The Watchmen): Maybe not a villain in the strictest sense, especially when his results are what they are, but what he does over the course of the story and how he goes about doing it make him a very interesting shade of gray to say the least. 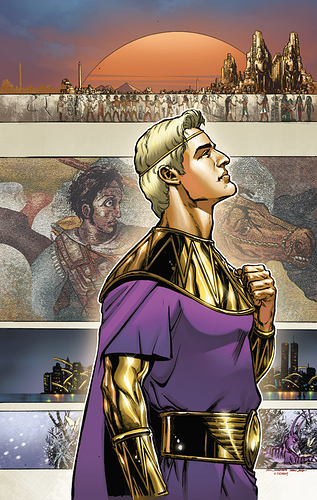 Carnage (Spider Man): I loved the Maximum Carnage series when I was younger because this guy just felt undefeatable and purely villainous. That and the fact that he looked cool lol. 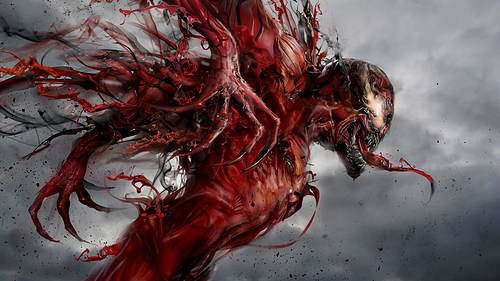 Ra’s al Ghul (Batman): A familial tie with Talia, a sense of logic and where that logic takes him, I think he’s an interesting foil to Batman for a variety of reasons. 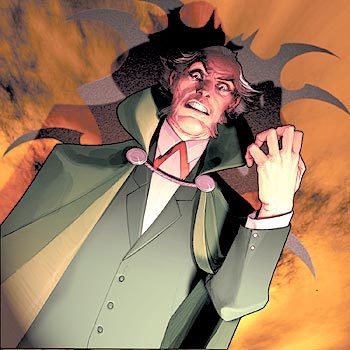 Mr. Freeze (Batman): Still one of my favorites, even if he’s not often handled well. I really enjoy how sympathetic he can be for a variety of reasons. 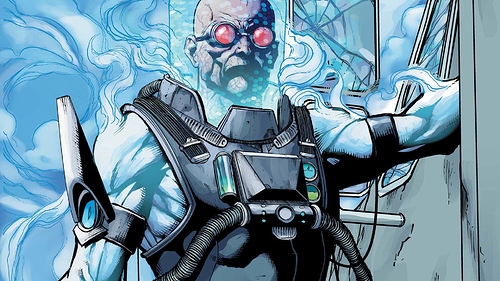 Harley Quinn (Batman): I know she technically started off on the animated series, and I know she’s probably at the apex of her popularity, but still. She’s the picture of what psychological abuse can do to a sane mind, as well as the things we do (or become) for love.