This Week in Killer Instinct

Yo, I didn’t even think I could get this hype over one character. Seriously, I think for me it is like not seeing an old friend for a long time. I’m just trying to get a grasp on the fact that Tusk, a character I never thought I’d see realized again, is actually here. 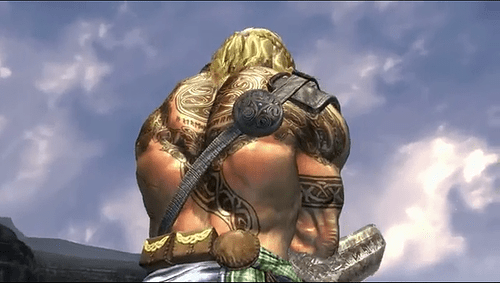 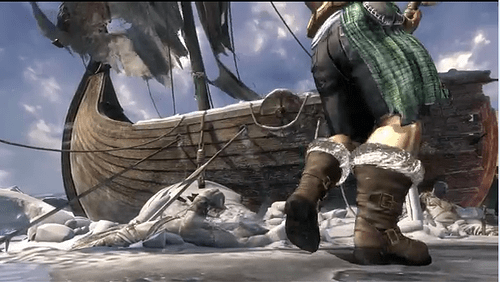 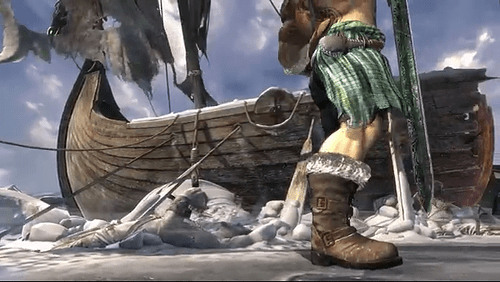 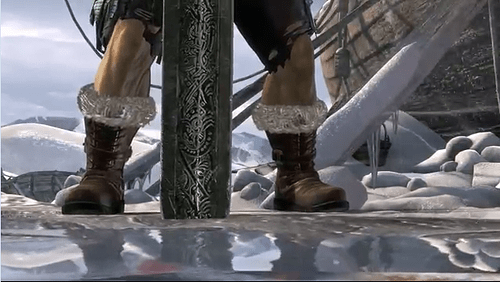 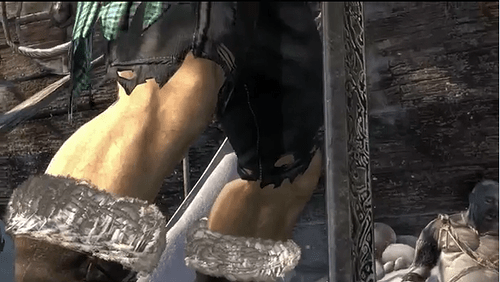 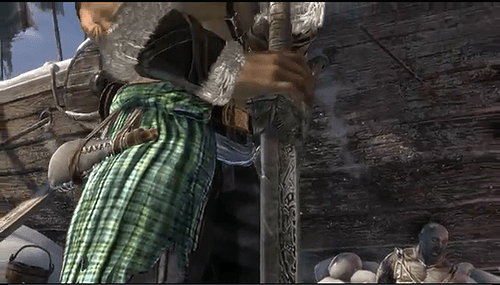 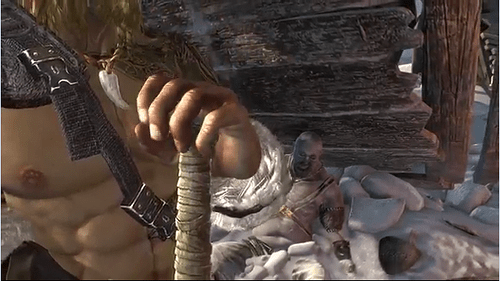 Tusk is BACK. Wow…

With the teaser, I’m satisfied for now. So I can wait until next Tuesday

To all you Tusk fans: Now you know what is like to see a character you missed for so long (in my case Riptor and Cinder) come back and make a triumphant return.

RAISE YOUR SWORDS AND JOIN US IN THE ARENA!

I was expecting some kind of stone and/or fire stage. This ice stage really impressed me. 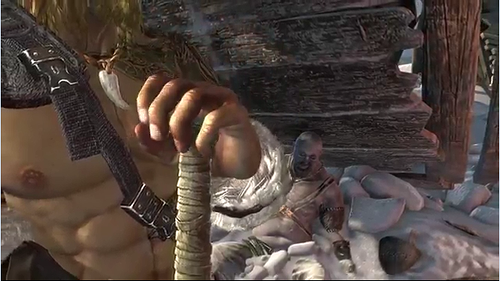 One of my friends wondered if the Dood happens to look like the DAH!! : U

I’m really digging the look, I’ve watched the teaser about 20 times and counting.

The only concern I have is his size.

I just hope they made him massive, he needs to be massive, not as big as Arbiter or Glacius, but somewhere around Thunder. He needs to have a big presence on screen.

Can’t wait for the full unveil/trailer.

I’m calling the stage fatality right now, player gets knocked into the icy water and turns into an ice cube.

Of the human characters, Tusk, Thunder, and TJ need to be huge. They are the OG big bodies.

With that beard and hair he might just look a lot like a super buff max…tusk cosplay for max? I’m sure Jessica would totally be in to that

I’m getting a real MCU Thor vibe from him…

I love Tusk, but I’m as hype as you are now, with Kim Wu!

It’s like reuniting with an old best friend. OMG.

#THY MIGHTY BACK IS GLORIOUS

Dammit, IG, you’re making it hard for me to be loyal to Fulgore! (As far as mains go)

I thought it was…

So for you, it’s Plasma Bladed Laser Killer Robot, or Blonde Hot Viking with Rock Hard abs and huge sword.

I’ve never been the biggest fan of Tusk but I’m happy all the returning playable characters are back for KI.

This also means we’re only getting *** NEW ORIGINAL CHARACTERS FROM HERE ON OUT!!!*

I cannot wait!!! I hope gargos is last so we get the generals in his army before getting the king