The Quest for War-Gram: A Skyrim Story 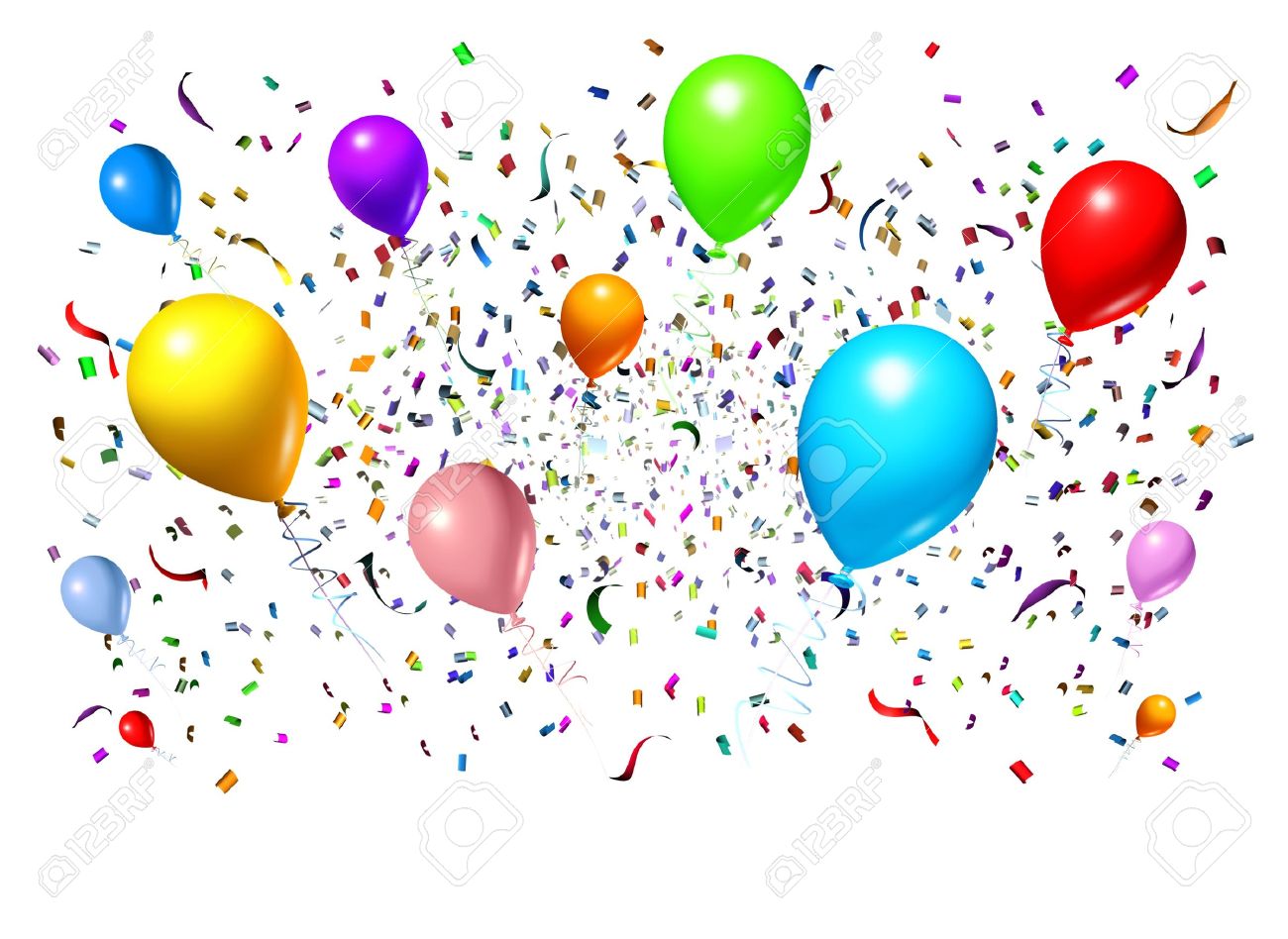 I’m pretty excited to jump in this with all the new mods and what not. First and foremost I’m installing mods that include survival elements, expand the towns, and change combat, but I also want to role play a character within all these new gameplay elements.

##Who should I play?

I know my title says Tusk (and I really want to play a Tusk build):

Classic Barbarian build. Focus on two handed weapon and blocking in an attempt to create an overwhelming offensive character.

…but there are also other builds that I could play, and potentially could be just a fun and fulfilling. A simple Assassins build. Could be fun! I could role play her trying to build / re-build the Red Eyes clan, and she could roll with only female Assassin characters. A Master Vampire build. A vampire who relies on Illusion and Conjuration magic, on top of stealth. I’d make her a true glass cannon. 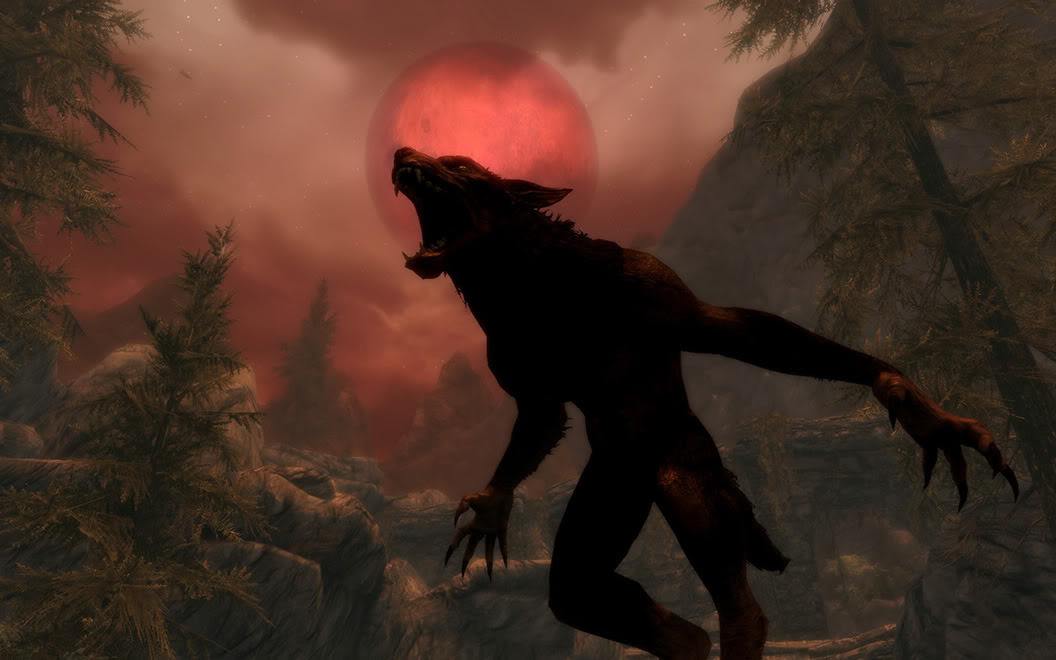 Primary Werewulf build. Not sure how to compliment the build while in human form (Conrad being an aristocrat probably has some sabre training), but playing a crazed wulf who is addicted to drugs may be interesting. 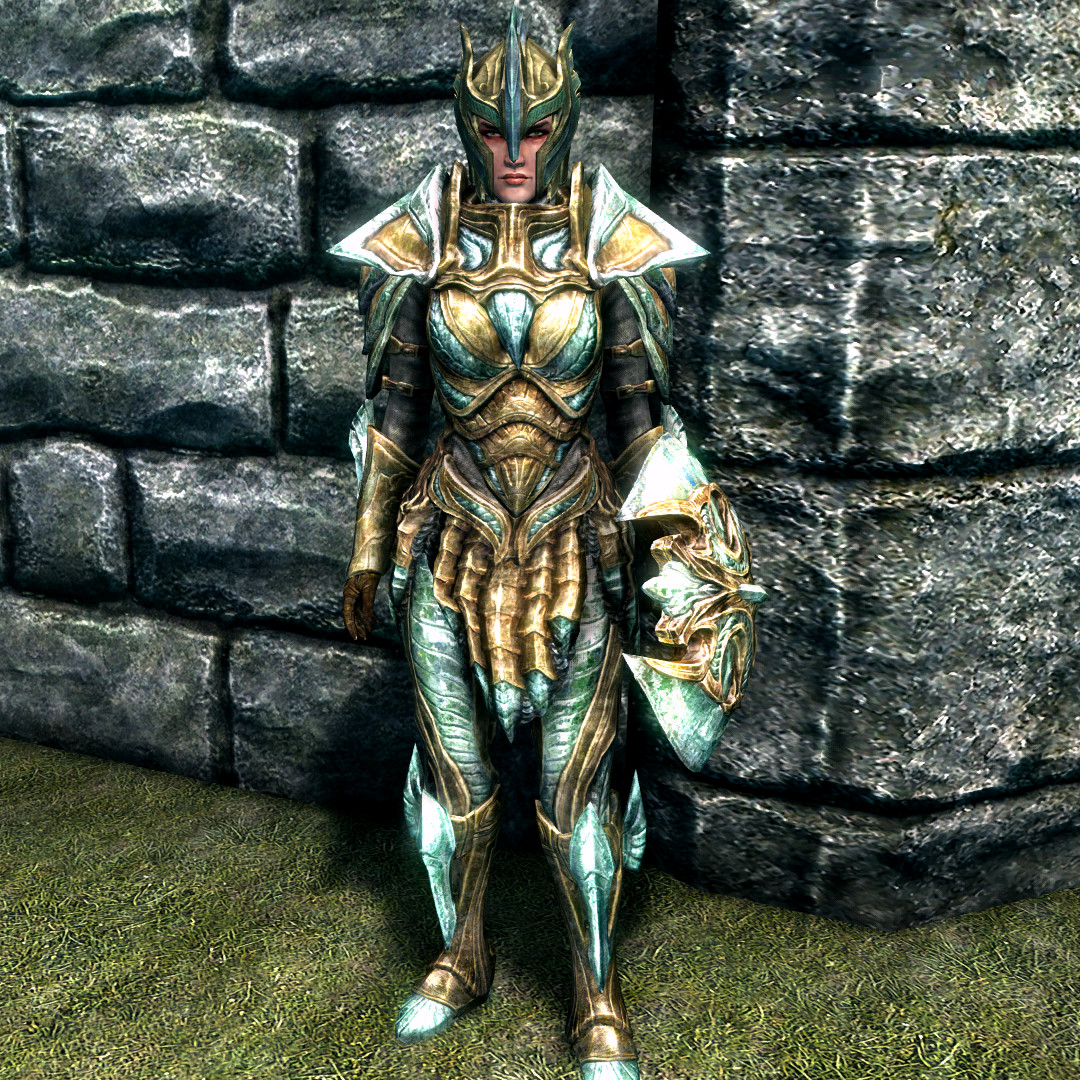 A battle mage build. One handed sword with destruction magic in the other hand.

I could make a Thunder build as well, but I really like to block and with a berserker build, I can’t block (without a mod). Also, I was thinking of making a Maya build, but that one is pretty close to Sadira minus the aesthetics.

So what say you? Should I just stick with Tusk and play a simple build? Or should I go with something more crazy like a Saberwulf. What about something more in-depth like a Mira?

Glass armor…how could I have not seen it!!! It’s been so long since I’ve played skyrim, and even longer playing without armor. I need to get glass armor asap for my ARIA build.

What race would be best?

Imperial, redguard or nord? I kinda leaning towards red guard or imperial. I don’t really like playing as a nord.

What race would be best?

Imperial, redguard or nord? I kinda leaning towards red guard or imperial. I don’t really like playing as a nord.

For ARIA? If I were to go this route, I probably would go for a Breton.

I would want to make ARIA a One Handed Battle Mage, and Bretons get a 25% buff to magic resistance. I would take all I could get to mitigate Magical attacks, as the Armor should take care of all the physical stuff.

Hmmmmmm…I’m probably going to put lots of stamina on her since she is a machine and those never tire. What about shouts? No go?

Anything else IMO is just because you want them.

Just though about this, but you can have 2 followers also in Glass Armor, who fulfill the roles of ARIA’s other bodies. This could actually be a pretty fun build!

Oh this sounds exciting. I need to buy another ps3 controller asap. I want to try this now. But…2 followers? in glass armor only? Hmmmmmmm never heard that before.

Now…who would those two followers be…hmmmmmmmm…guess that would require some other healing as then eh?

If you’re doing Tusk, it’d have to be light armor. He doesn’t wear a shirt, after all.

But…2 followers? in glass armor only? Hmmmmmmm never heard that before.

Yeah. You can outfit your followers with specific gear by just giving it to them. If those items are at a higher level than their default weapons/armor, then they will use them.

Now…who would those two followers be…hmmmmmmmm…guess that would require some other healing as then eh?

A Warrior/Mage build, Breton race. One hand uses magic for both Restoration and Destruction as the other focuses on one-handed combat for close quarters.

I’ll tinker with it. But I can’t wait to use the build.

I have it preordered. It’s already on my Xbox One, but I can’t play it until tomorrow.

This is the third time I’ve purchased Skyrim.

Once on PS3 (worse decision ever!)
Second on PC (best decision ever… but then extremely powerful PC dieded and… well sobs)
Now on Xbox One!

I know the gear thing. But having two followers? I thought you could only have one at a time?

There are ways to get a ton of followers at once, but they take time to set up, and/or need certain parameters. At a certain part in the story, you can have 3 legit followers, a dog, a horse, and still be able to resurrect dead bodies.

Other than that though, you have to go up the Conjuration tree and unlock the perk to have 2 summons at once. If you do this, and also have the Undead thrall spell, you can ultimately have two undead followers who are immortal. This is on top of having a dog or other “pet”, as well as a horse.

Hmmmmm I just might have atronachs as followers then…hmmm yes…

Probably a little off topic, but I just started Elder Scrolls Online, but this time I chose a very peculiar character… 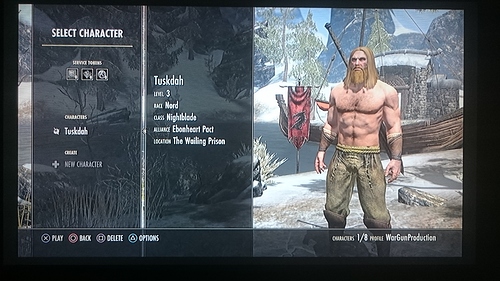 Ok, I think I’ve figured out what I’m going to do.

I’m still going to role play Tusk, but I think I’ll add a bit of Sabrewulf flair in there and make him a werewolf.

My goal for Tusk in this play through was always going to be for him to get War-Gram back, like he was separated from his blade when he was transported to Skyrim, or that it was destroyed in some way. Now that I think of it, it being destroyed is a great story beat, and to “save” the spirit in the blade, he merged with it. In order to Tusk to restore War-Gram, he will have to remake the blade, and put the soul back into the vessel.

I think that’ll be a fun twist, that the “Wolf Spirit” (whatever that is) took hold of Tusk some how after War-Gram’s vessel was destroyed.

How are you liking it so far?

Haven’t gotten too far, but I thought it was alright. Though personally, its really holding me off until the Skyrim re-release.

What did you think of it.

It’s great with friends but you need to be in a guild to get past the harder missions and dungeons. It’s fun though for what it is.