The official Weekly Tournament of the Forums (WTF)#5

not to mention some winners with insanely bad connections that leaves you (why hide it? Left ME with a real sour taste in my mouth).

Even with KI’s amazing netcode, there’s going to be lag when you’re playing with people around the world, especially when they don’t have the same level of internet services available. I know its frustrating to lose to a bad connection, but the alternative is restricting entries based on regions and that doesn’t help anyone.
The point of the tournament is to have fun, winning is just a part of it. I have no hope of winning, but I’ll still compete and do my best so I hope you can do the same.

What the heck, I’m in. My wind up DQ’d on the first week, but nothing fails but a try

@BigBadAndy - if your trip takes you Singapore, let me know. You said “South Asia” so probably not, but if you’re in the area we should definitely link up!

Seriously though, hoping I can participate. I always enjoy the WTF’s

My schedule is cleared up though…

-shrug- Who cares if you’re not “tourney material”? We’re all just playing the game we love bro 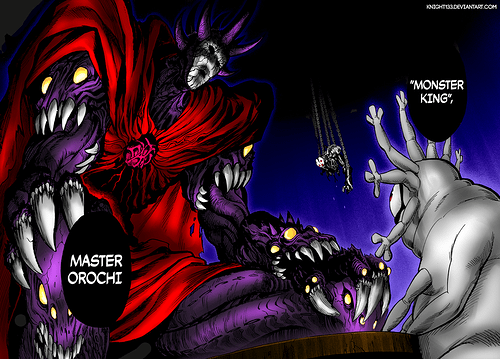 We’re all just playing the game we love bro

one of the best qoutes in KI ever

Then let’s just get a lobby going? No need to wait weeks in between to play the game we love…

-shrug- Why not do both?

To be honest if he doesn’t want to join the tournament it’d probably be better if he didn’t. The players that have had their arms twisted to join historically tend to drag down the whole tournament. Not that I have a problem with @DescartesTruth or his opinions…if you want to you’re more than welcome to join…but leaving out people that really don’t want to play makes the whole thing run smoother and seems to make the whole experience better for everyone involved.

It’s not that I don’t want to, but its like I SHOULD be working on writing and art stuff, while I have the free time.

That’s my reasoning… I guess.

This is my first forum tournament so I might be ignorant while saying this but…
Woundn’t doing a set just FT3 not take up that much time out of the day. A predetermined space just to play KI for about 20-30 mins. Idk everybody’s schedule but one day of the week to dedicate about 20-30mins to a video game doesn’t seem that time consuming. This is just my opinion.

No, you’re right, most matches take about 15-20 minutes tops out of each week. The issue most people have is finding a time where their 20 minutes lines up with their opponent’s schedule. It can be hard to do, I won’t pretend it’s not, but still, the alternative is typically blocking off a couple of hours to half a day so everyone can get all their matches done all at once. Like I said before I just started this tournament series so everyone could have another option.

…lol, I just remembered I need to see if my son wants to join. I haven’t let him know I have this tournament up yet.

He’s got a pretty good Shago for being 13, but I don’t know if he’ll be interested in it this time around.
Lately he’s been more interested in playing Roblox, which just sets off my dad-ometer and I have essentially banned it from my house. It’s not that I mind the premise of the game itself, but the creative freedom it gives random people too much control if you ask me. One of the first things I saw of the game was where someone had made a game map in it that’s a prison escape type scenario, where everyone was just running around, killing guards, and stuff like that. Just from that I don’t feel it’s hard to assume you can go a lot further down that rabbit hole.

Some kids may be able to handle it, but knowing my son it’s just not a good idea.

Roblox can defeinitly be weird at times. I played a game where you became a dank meme. Sanic for example. It’s a mess. This is a bit off topic but Trove is another blocky game but with MMO elements with dungeons and stuff.

Well, we already have 17 players. And yeah, @thunderb3e’s not going to be in this one. My 5 year old said he wanted to join the tournament though. 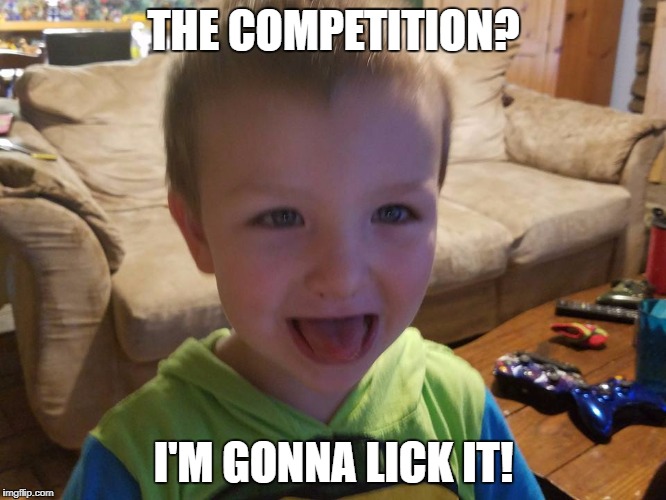 Let him join this tournament.