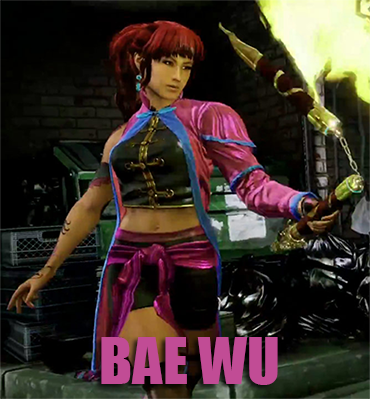 I warning people now, stay away from my bae Kim Wu; she is mine. You all may think you’re going to play her at the launch of Season 3 but you’re all dead wrong. I saw so many people at the world cup trying to play her thinking they had a Kim Wu, it was really cute; but in reality you were just keeping her warm for me.

It’s okay though I’m sure you will all enjoy the other fine S3 characters Iron Galaxy has prepared for you all.

I will fully flesh out Kim Wu, master all her hidden abilities and tekk. Keits has hand crafted this character from the ground up specifically for me, one day at a time, slowly thinking of all the tools LCD will need to succeed. On this day I vow to never abandon her; to treat her with respect and honor; and finally…we will win Evolution 2016 together as one. 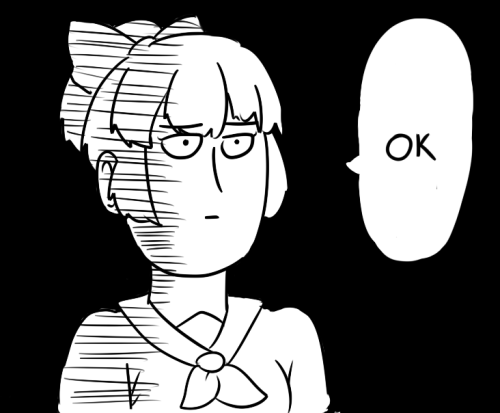 We’ll hold you to that line about never abandoning Kim…

On this day I vow to never abandon her…

I recall a similar solemn promise made on-stream regarding Hisako…

…and on playing only Orchid at KI World Cup. 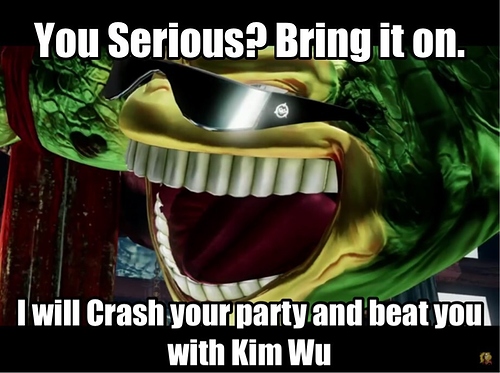 but in reality you were just keeping her warm for me.

Well, that sounds creepy and gross when pulled out of context…

I’m missing the joke. Seriously, maybe someone could fill me in.

Someone has a little cabin fever perhaps?

Lol LCD be careful, word on the street is that some people are playing Kim, so you can’t call yourself “The Best Kim”.

Just a heads up. 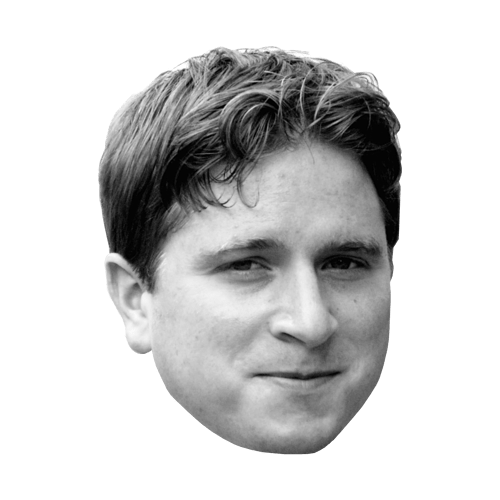 Because any think PD is a better Maya than LCD. I dont agree, but it can appear that way at times.
But the dude did get in the top 8 at EVO with her so… I think PD got 18th or something.

Technically, @TheKeits has all the tech. So yeah, Keits is the best Kim Wu. He even showed “The Keits Special”.