According to Ishmae1’s old post about what he thought Kim would look like in terms of background, she said that she was a college student. As such, I’d kind of like her stage to take place outside of said college (or maybe her family dojo) at night, with a lot of neon lights and signs. Like a big city type feel. 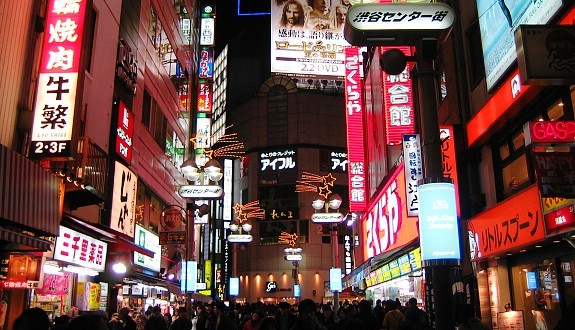 Well Aria’s big thing is pushing the city forward into the future, and maybe South Korea would’ve been one of Ultratech’s first pushes into making some sort of cyber utpoia. 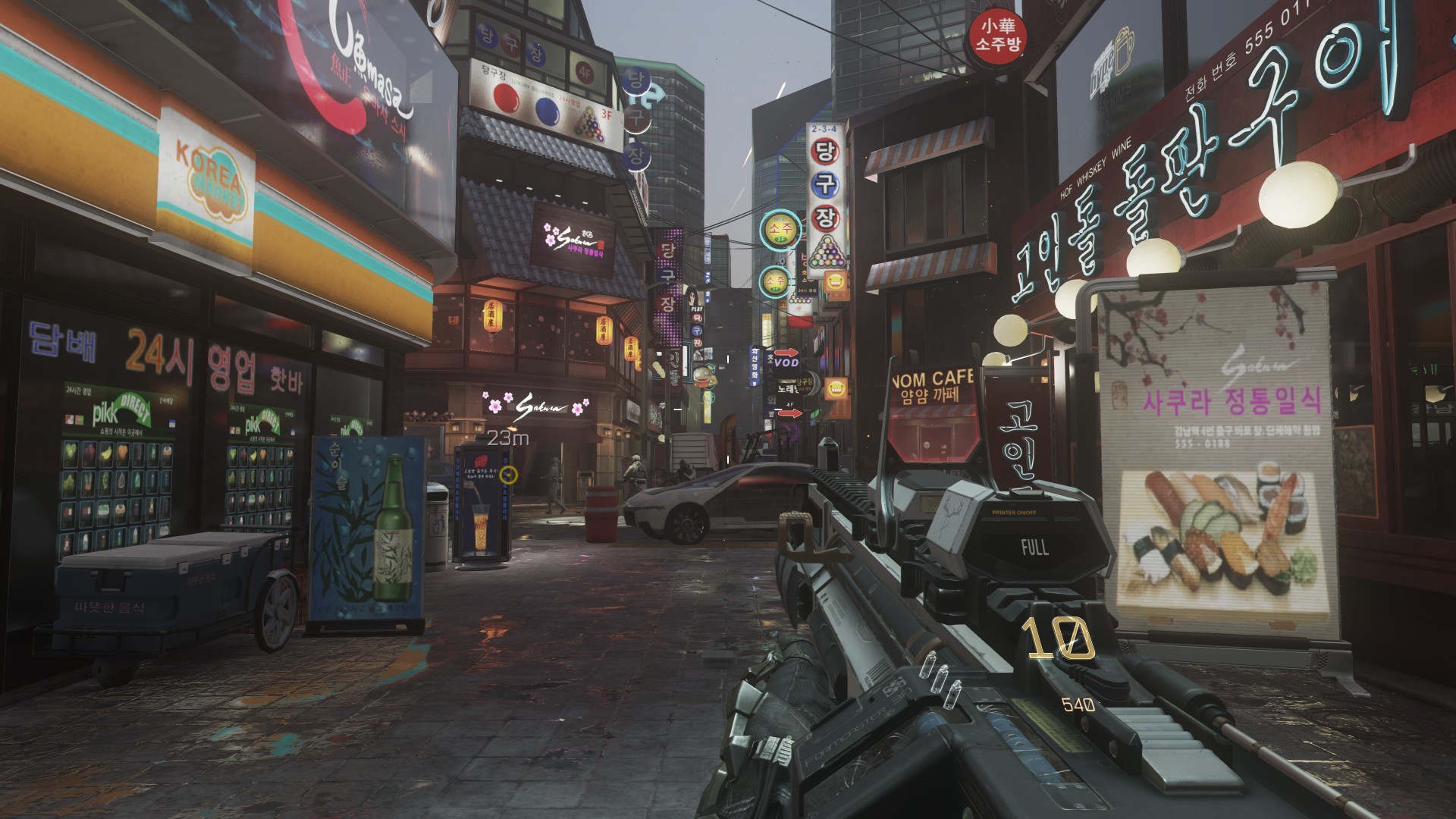 A screen from Advanced Warfare shows the aesthetic I could imagine for Kim-Wu, but with much more bright colors.

I really like that idea of a cyberpunk-like, modern Korean city!

We still have to consider if they’re even gonna go for a modern Kim Wu. Saying she was a college student might just be used as an age demographic instead of her being an actual college student. They could easily just go for another basic temple looks with dragons like Jago with Tigers but I could definitely see a mix of this and modern times as something really cool.

I have the full thing from Ishmae1, but the problem is you won’t be able to look at it since the old forums being readable hasn’t happened yet.

I am not making this up, though, this is what he said. Of course, it’s subject to change (and just might have by now).

That’s why I went with college, but I basically just want a big city type feel that the other stages jsut don’t provide.

So she really is a college student from fashion design?

And about the stage: So… Her Stage will be like Street Fighter?

(People happy singing and dancing in the stage while two fighters kill each other?)

Well in that case, remember the 1st mission in Advanced Warfare as @UncannySilk pointed out? Perfect look for the modern aspect.

Oh and on a side note, she’s majoring in fashion so she better look good.

The tallest peak is named for the Jade Emperor. One of the primordial first ones (of 3) and is associated with all that is the opposite of Gargos… Sun, light, rebirth, etc

In “fact,” the Jade Emperor’s legend speaks of him vanquishing a being close to the description of Gargos long ago, so that Earth could be inhabitable.

On top of Mount Tai, one can see the red sunrise over the clouds… Perhaps even set 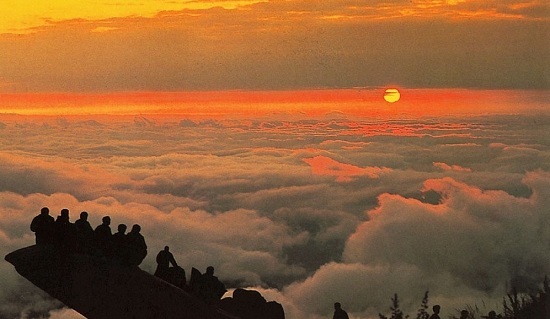 This. Not too complicated, not too bright. Would be easy to see and admire the fighters.

It may be too clichè, but I love the idea of cherry blossom trees and a nod to the high altitude dojo Kim Wu stage from KI2. Maybe a stage ultra that sends the loser to the thorn bushes below.

I don’t see designers being that advanced to make moving figures in the background, but I do like the idea of trees shedding leaves and maybe if a night street setting, all the neon light signs go out during an ultra, and there’s a power outage.

March is a long time… 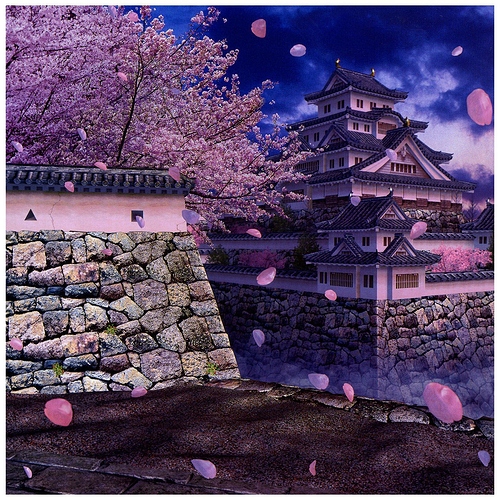 Some of the things people are post are just hisakos stage, with a little less scary…

I’d like a night time neon light view of her home town. A lot of asian cities have beautiful night life. Kim Wuu can repreasent that modern ninja in a modern setting.

Maybe the Great Wall of china.
Or the huge Tokyo future district shown in the film 2046

it’s gonna be some type of classic dojo/shrine thing. The teaser we got features and dragon-engraved nunchaku(sp?) and classic music. That ain’t going into any modern city.

Something Dojo-ish would be great! It needs Cherry Blossoms though. Lol