I aree and while we’re on that notion: Only two guests and nothing more.

Spawn has a better chance to get into MKX.

For me its Arbiter or Skorge or bust.

Spawn? great Idea. But I think it almost impossible to happens, but you can wait for gargos and Eyedol haha

On that note, I do hope Kim Wu is influenced by Marvel’s Psylocke

Spawn all day. Marvel chars is way too happy for KI.

All Marvel characters are too happy and kid friendly… 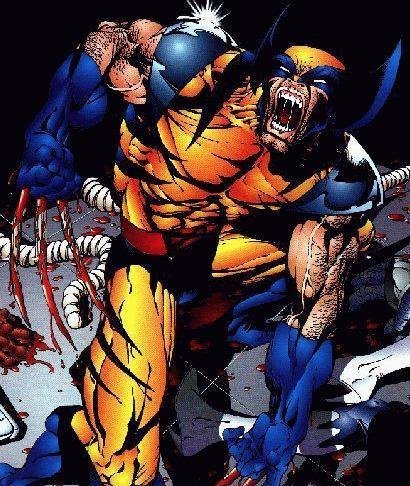 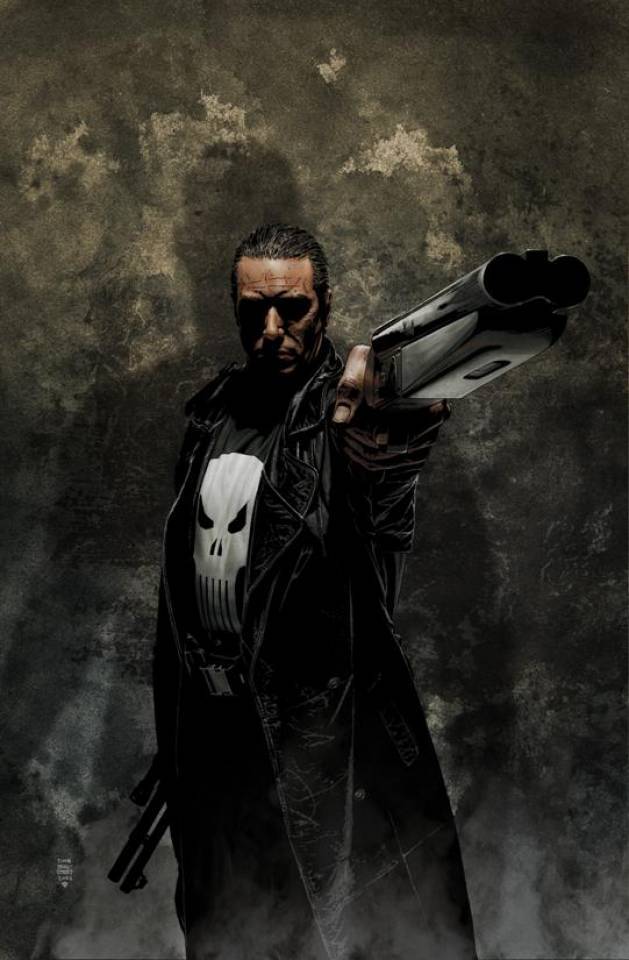 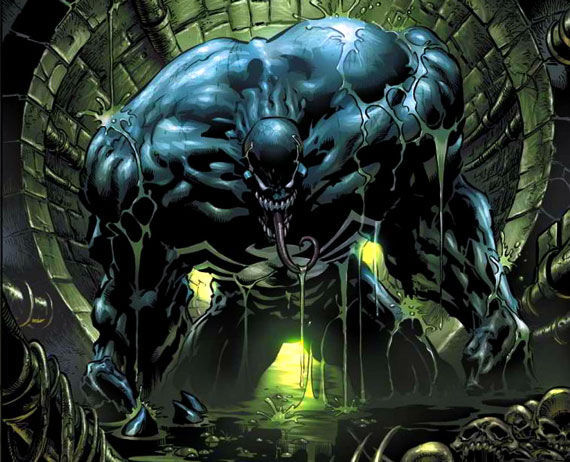 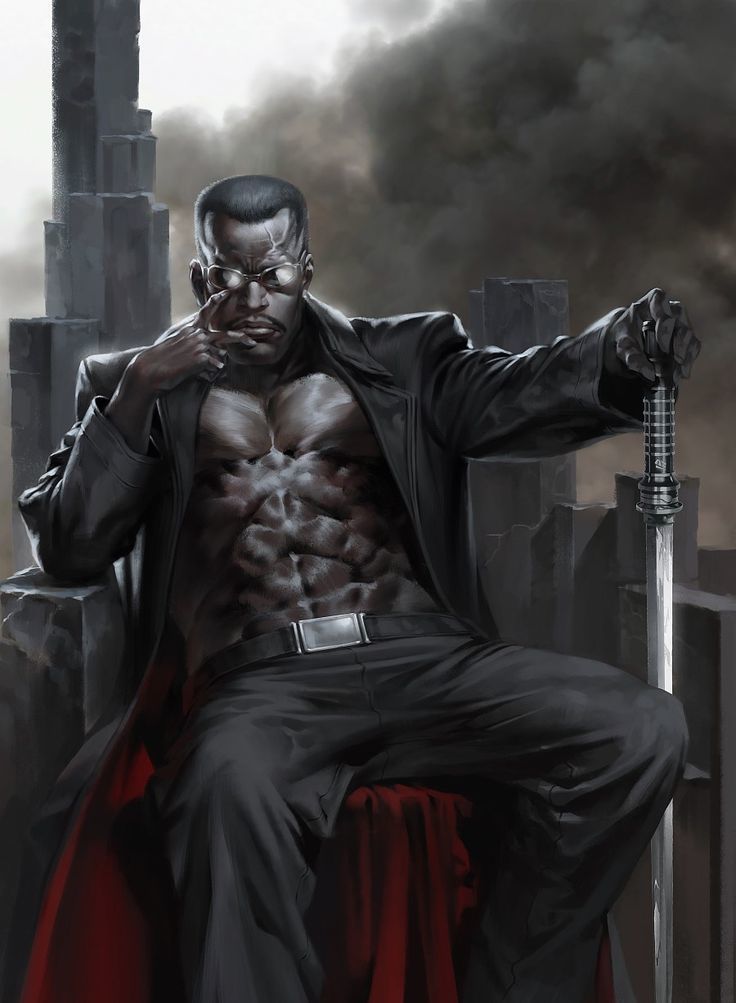 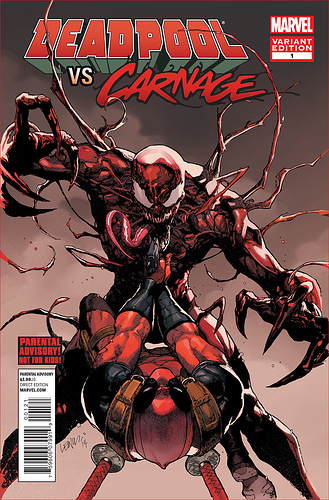 I say keep the guests Rare and MS ips only so rights issues do not come up in the future and delist them.

2016 is the year to do it, with all the great movies coming

Spawn would be killer but I think at the moment NetherRelam studios or WB has the rights to have Spawn in a game.

I say yes to Spawn, Marvel and DC character… in their own seperate game.

Yes a Marvel version of Injustice

Spawn would be awesome!!

I’d be totally down for a darker, Injustice-like version of a Marvel game. As far as any Marvel characters guesting in KI though, if (and only if) they were already going to add a third guest, I wouldn’t mind seeing a few specific characters, but otherwise, no thanks.

As for Spawn, I’ve read that Todd McFarlane granted WB a limited time to use Spawn in their video games at their discretion. This lead to a lot of people assuming that Spawn in MKX was more or less a foregone conclusion, though if I had to guess, he’d probably be more likely for Injustice 2 should that (likely) come to fruition.

I don’t know how long that window lasts or if it’s an exclusive window or not. Either way, I’m guessing it somehow limits the chances of Spawn in KI, but I guess we’ll see.

As for Marvel characters, I would be down if it was somebody cool like Venom, Carnage, Deadpool, or Doom , but not many others lol

The success of Deadpool pretty much proves that an M rating doesn’t push away potential consumers. KI would have done the same if it was rated M.