I can’t help but laugh at all the idiots on the KI Facebook page saying this is the end of KI, the downfall is coming and so it begins.

Idiots don’t realize we BEGGED for this, we pled for more content. If this test goes well they’ll probably start selling more costumes, more accessories and who knows what else, stages, announcers? This is GOOD FOR KI MORONS. 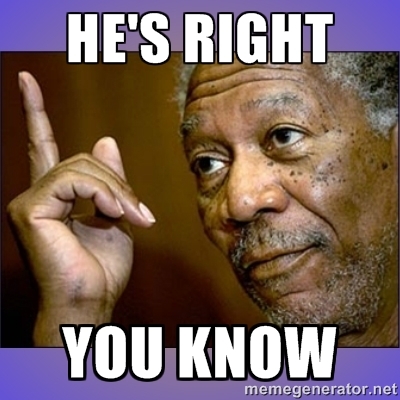 If this test goes well they’ll probably start selling more costumes, more accessories and who knows what else, stages, announcers?

Cosmetic DLC is one of the big things that keep some of the biggest games alive. League of Legends, Smite, Call of Duty, Rock Band, Fortza, hell even things like Train Simulator. Even years after they came out, they still rake in money hand over fist because they let people wear or play something that looks/sounds cool.

You think LoL, a free to play game, became the most profitable e-sport in history (the top competitors make at least double what Olympians do. OLYMPIANS) off of faith, trust, and pixie dust? My brother didn’t want a new phone or a fancy pair of sneakers for his last birthday: He wanted ■■■■■■■ RIOT POINTS so he could grab some cool ■■■ skins!

What is the lore and
Backstory for if not a reason for awesome costumes!!!

I thought I was the only one who is befuddled

I happily purchased the DLC. $5.00 is a ridiculously small sum of money regardless of income. Very happy to see cosmetic DLC in a game where I’ve run out of things to purchase and direct ways to support the game financially. Keep it up!

$5.00 is a ridiculously small sum of money regardless of income.

I currently don’t have an income (going to school for cred), so yeah, it matters.

As an unemployed college student living entirely off of good will and grant money, grabbing any odd job that comes my way, whose bank account has read a steady 3 cents , I can attest that this is verifiably untrue.

So I hope you’ll understand if I’m a bit choosey about which packs I by when they’re at this price. I’ll be grabbing the Terror packs when I can, but the only Gold pack I’ll scrape for is Fulgore (I’ve wanted a blinged out deathbot for a while now).

If you have redeemed the code for Gold/Platinum Gargos that is included with the physical/digital versions of the KI:DE, you will be able to download the Gold Skin Pack #2 for free when it releases on Tuesday, December 13th.

I know, this pack may not include everyone’s favorite fighters, but it is a small token of our appreciation for loving KI as much as you do.

Telling you all this here, now, before I figure out how I message this to the broader audience later.

That only means exclusive for now, but it’s still exclusive! So, there!

I don’t wish to argue, because I’ve been there, sure. But this is premium paid-only DLC. You’re more or less not the target audience here. Due to pricing you can’t or choose not to support it through purchase, so you do so through other means (playing the game, visiting/posting on the forums) and that’s perfectly fine.

There’s way I can’t sound like a jerk here. I’m just happy to have more things to buy, really.

Special cinematic. Gargos thanks you for your contribution and… 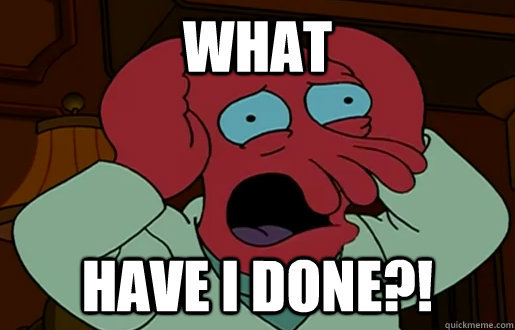 If you have redeemed the code for Gold/Platinum Gargos that is included with the physical/digital versions of the KI:DE, you will be able to download the Gold Skin Pack #2 for free when it releases on Tuesday, December 13th.

I think i just shot my self in the head I OWN THE DIGITAL HECK YEAH LETS GOOOOOO!!!

Why do we need Boss Gargos move set? The reason people asked for Shadow Jago to have his was because he shared a Move set with Jago and did not have one of his own Gargos how ever does have a move set of his own so why would we need to change it?