Should we get a bonus character in season3 like Omen - poll

Well of course! Who wouldn’t want another bonus character?

Not sure about “original”

Absolutely, with my stance on the pricing (Not gonna repeat myself on that anymore) I feel a bonus character would be a nice way to make ultra really be great.

If it’s gonna be as lame as Omen (MHO) nah, no thanks.

I’m just going to assume a bonus character is going to be added through this years community fund. Hope it isn’t another shadow character though. The KI team will most likely be reusing assets like they did with Shago so I think they should make use of the whole Fulgore/Eagle story-line and make a Fulgore Mark 4.

Yup, Omen should be as real as Shago, this has been requested for a while now. We will see what happens.

As much as I’d like another character, it looks pretty set in stone that that’s not gonna happen.

I think we are hoping for a bonus character that is included with ultra.

To be fair, Omen wasn’t planned either. I got my ■■■ handed to me by an omen not to long ago.

I personally don’t like Omen or Shadow Jago, so I voted no.

But he was planned. He was made to be the character they released in the middle of Season 2 to give themselves more time to work on the remaining cast members. Remember during the Season 2 Launch Trailer when they were showing the shadows of the other characters? That Shadow Jago one was suppose to be him. 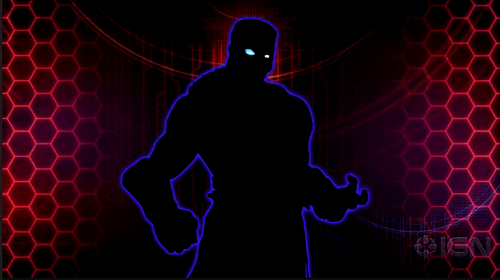 You sure about that?

I’m pretty sure they used that silhuette for TJ though.

It refers to how Omen was born out of Jago’s struggle to suppress Gargos’ control over him. Omen talks about it in the beginning of his trailer. And yes that it Shadow Jago. 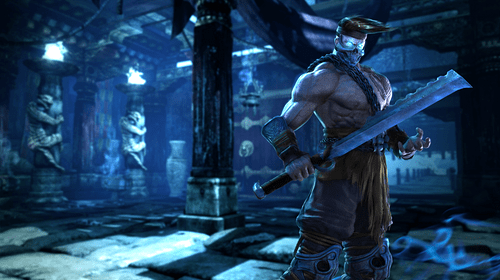 I’m pretty sure they used that silhuette for TJ though.

You can’t have a silhouette for TJ when they already had him revealed from the start.

Pretty sure omen wasn’t planned, hence why he was called a bonus character, and since you haven’t provided any real proof to show me he was planned, I will take it with a grain of salt.

If we get one I bet it’ll be another shadow type like Shago and Omen. Shadow Orchid or something.