I’ve never mentioned it here because the game isn’t that big so to speak and I’d be equally happy with more Halo chars anyways, but one franchise that I would LOVE to see featured in KI is Shadowrun. I love these RPGs and I loved the FPS too. Its owned by Microsoft and its a cyber-punk RPG with Orcs/Elves/Dwarves/Trolls. The artwork is fantastic. Here is a sample. 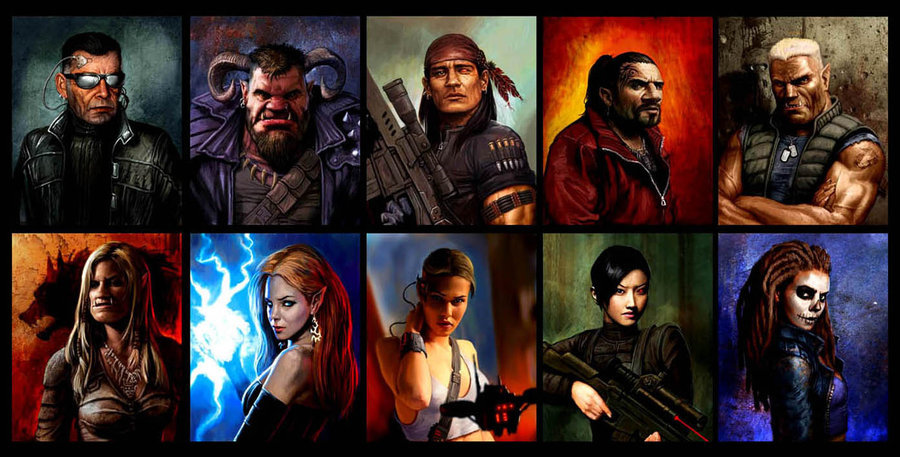 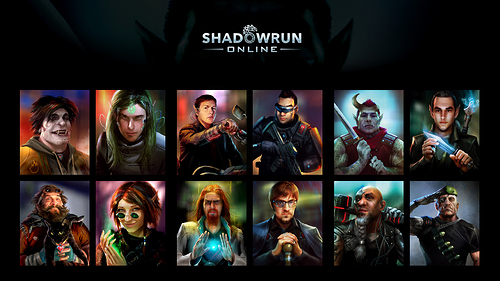 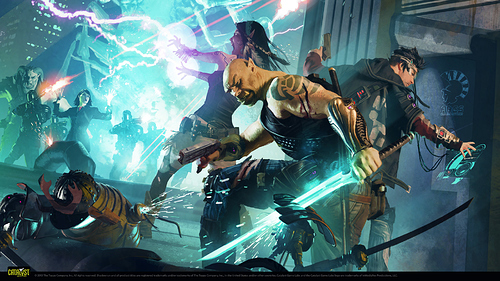 WHOA WAIT A SECOND - Are you saying that Jake Armitage is owned by Microsoft and NOT a member of the KI Roster?

I REALLY QUADRUPLE QUIT! QUINTUPLE! WHATEVER IT TAKES TO NOT BE A DOUBLE NEGATIVE THIS TIME! /silly

But for real, Shadowrun needs to get all up in KI. Like, all up in it.

Who would they add tho? I would love to see Gaichu the Ghoul/Samurai. 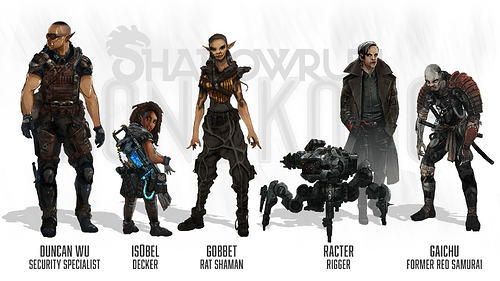 Gaichu would be cool. I think Racter and Isobel could be especially interesting though - Racter and the drone, Isobel’s height. Though, I have no idea how a decker would translate to a fighting game, I mostly just really loved Yoda in SC4, and have yearned for an itty-bitty character elsewhere ever since… so maybe more like Gaichu and Racter, but most importantly Jake Armitage from the old school canon.

EDIT: Also Gobbet. Rat mechanics could be neat, but it might be stepping too much on Kan-Ra’s toes.

I’ve never played the old Sega one. But he seemed like the guy everyone from teh forums on steam liked the most. They would probably buy KI for this!

THAT’S MY POINT MY MAN!

If guests do indeed garner sales from otherwise uninterested crowds, then Jake would be the safe bet, and he’s pretty darn cool too. He’s not a rigger (drone could be the coolest), but he’s iconic. Iconic goes a LOOONNNGGG way.

Ghoul Samurai! I forgot about him. Dude was dope.

Only guest character who I think would fit the most appropriately so far.

Dude, this would be sick.

Have you played these games? They have fantastic stories. The first one, SR Returns, is only like 10-12 hours long. I love them.

I’ve played that one, as well as the Shadowrun Board Game, and the FPS on Xbox 360.

Yeah, I’d like to play some of the fan content on steam. I’ve never played the originals and I bet the fan recreations are pretty good. 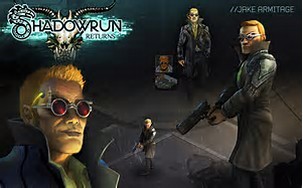 Jake Armitage for KI 2017! Make KI greater than it already is, again!

Jake Armitage will remake KI into the greatness that it never wasn’t!