So my idea for Eyedol Mimics turned out to be Shadow Colors instead well darn I was hoping Shadow Colors would look more like Shadow Jago but as costumes.

Perfect!! Great to see the Shadows show up. Will we know whose shadow we are fighting?

Maybe I’m biased because I like purple more than bright green, but I think I like these more than the mimic colors! Even though I liked quite a few of the mimics, these look even cooler! 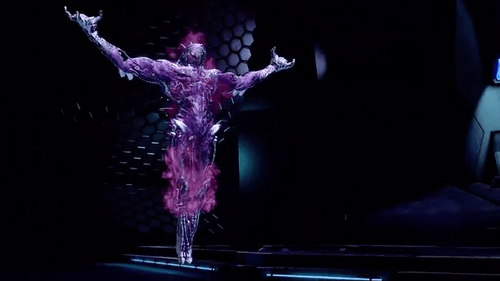 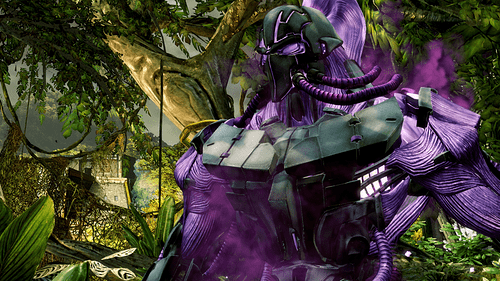 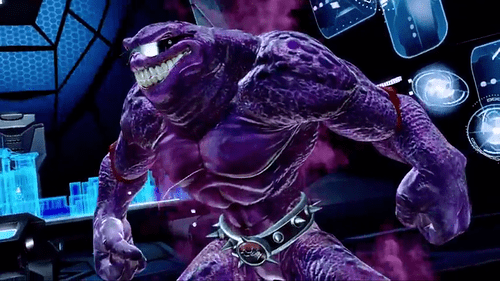 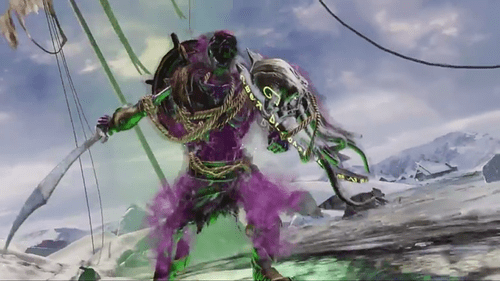 wp_ss_20161120_0006.png1920×1080 1.45 MB
That Fulgore unit is especially impressive if you ask me.
If the Tusk video is anything to go by, the humans will likely still be pretty hit and miss, but these skins are going to look phenomenal on characters that are supposed to have a supernatural vibe to them, like Spinal Hisako, Shago, Omen, Sabrewulf, Gargos, Kan-Ra and of course Eyedol.
I look forward to seeing (and eventually unlocking) the rest!
3 Likes
TDBManga November 20, 2016, 8:23am #7

screams in joy because we’ll finally get purple omen I’m so happy!

OOHH yeah nice idea, @rukizzel can we have it at last in black or a possibility to change colors?

it could be interresting

Now unlike most people that are yelling that these do not look good and not putting decent reasons for why these skins are not great, I’l say my opinion like this.

Now I know for a fact that it was unrealistic to think that all the characters would get the shadow jago treatment (not as a full character, but as alternate costumes for everyone like he originally was). The amount of money that would have taken to do that would be astronomical. It would have been nice to see some kind of difference between the mimics and the shadow skins (I personally think that the smoke is not good enough).

I honestly wish that KI would get the same treatment as SFV. While I dislike SFV, they have a variety of alternate costumes available to them and I want KI to get the same treatment, but once again I’m sure you guys can’t do it simply because you don’t have the funds or don’t wanna poor all your resources on that.

Regardless, I am glad you guys are adding more stuff to the game and for the most part I’m not gonna say the shadow/mimics were lazy and a waste of time. I just personally don’t think they should be called “skins” when really they are just glorified alternate colors.

I simply hope that soon you guys will add some actual cool skins like the retros in the near future. I would love to see more costume options just like SFV.

Just my 2 cents. You guys are doing a great job though.

As much as I know there are people pleased to have new things to unlock (which I’m not against by the way), I’m just frustrated that it seems like very little if nothing will be new for those playing without sight. Shadow Lords, for the foreseeable future, will be inaccessible, thus now putting not 1, not 2, but 3 main unlockables behind a near impenetrable wall that would likely take weeeks to get through with sighted help. That’s not also counting the story and lore that you are granted access to by being able to play Shadow Lords, no matter how mismatched it might seem at times.

I’m not trying to say I “hate” the game, far from it. I’m merely saying I wish there was more on offer that suited a larger portion of the audience, even if yes, players without sight are a minority.

Looking forward to playing 3.5, regardless of how little other than balance changes I’ll gain from it personally.

Heya, since this isn’t the first post I’ve read from you regarding new content that you will unfortunately be unable to experience, I figured I’d give it a shot and throw my name out there.

I’m a super hardcore fan of this game, particularly the lore & therefore the Shadow Lords mode. If you ever want to jump in a party and go thru some of the content together I’d be more than happy to narrate whatever areas you haven’t had access to. It would give me the opportunity to share the awesome story and writing of this game with someone, since I really don’t have any friends! haha. If anything, we could at least get into a set, I’ve watched your matches plenty of times so I know you are a worthy opponent. Let me know, regardless, I do hope the devs can get around to opening up these areas of the game to those without sight and that future content is more easily accessible to you in the future. Thanks for hanging in there and playing, you are an inspiration to a lot of us & I personally am a fan.

EDIT: @rukizzel Oh also, thanks so much for the late night update! These skins look so awesome, I had this exact idea the first time I played through Shadow Lords and saw the mimic skins, so it feels like a dream come true. I can only hope you guys keep content like this coming for…I want to say years but I feel like that’s greedy, um… for a long time! I cannot wait for the 22nd!

I’ve been rocking the Shadow Jago Shadow in the Shadow Lab forever, now I can have a Shadow shadow Jago shadow.

As much as I appreciate your very kind offer, it’s not that easy - Shadow Lords is dynamically generated and thus even if we did go through together, I very much doubt we’d get the same experience. Were game sharing as on PS4 (i.e. handing the virtual controller around) possible, this could work as you could click through the story segments and work with me on decisions etc and I could play the fights. However, such features are not available on Xbox One outside of stream to twitch, which includes its own lag due to its nature from what I remember thus making such experiences impossible without taking additional amounts of time longer by an order of magnitude.

As for a set, I’ll certainly be willing to throw down with you when I have the time etc. I really appreciate your compliments on my KI play and my content in general, I’ve been having somewhat of a slump in ranked matches lately but that’s a topic for another day, but I appreciate new challengers. Who knows. Might even get you fighting me blindfolded.

Feel free to add me and we can arrange a time etc. Who If the set turns out good enough for the both of us, it might even go up on my channel.

I hope, as you do, that through whatever means, Shadow Lords and the inaccessible portions of ranked leagues (such as the points system) could be made more accessible, the latter certainly could by throwing the information to a site as Gears 4 and Halo do for their pack systems, for example. SL itself, I’m not so sure as to how you’d get it to a more accessible level other than allowing for Narrator on the Xbox One and screen readers on windows to hook into the game directly, but those solutions will be a long time coming, I feel, if they ever happen at all.

Thanks for taking the time to reply respectfully and reasonably to my original post on this new content. Hopefully the balance changes are worth the wait.

The characters with full body colors are the best by far, I really hate the mimics with clothes because they don’t match at all.

I didn’t see that part but they did say that the means of selecting costumes has been streamlined do its not so clunky.

Oh well then Hopefully they are though.

Yeah I hope so, if we’re fighting peoples shadows I’d think their customizations would carry over too.

By the way, any update on the new accessories and colors for Omen and Shadow Jago?