So… Do you think they will announcement Season 4? I mean, come on. He said “Gonna be crazy”! That’s mean we will see Season 4 at KI World Cup?? O_o

You sure have high hopes. Not saying it’s a bad thing.

That’s a pretty big stretch to call that a season 4 tease. It looks like he’s just trying to generate hype for the world cup to me.

Any sort of announcement is possible at KI Cup. But I don’t think that particular sentence is even referring to KI announcements. I think he’s just hyping the event.

Its gonna be crazy because its KI tournament. Tournaments are usually hype fyi.

Does anyone remember the season 3 timeline in terms of when it was actually first confirmed and when we first saw S3 footage? Didn’t we first see Kim Wu’s trailer at KI Cup last year? Is that when they did the rebalance notes live or am I completely misremembering?

am I completely misremembering?

No, you are right.

Ah thanks! I just couldn’t recall for sure. I remember watching that stream, which I really hope they do again this year, but I just couldn’t recall what was announced and what wasn’t. I feel like E3 was when they had the season trailer and the release date, but they were showing character trailers and dropping info long before that.

So it really makes me wonder when we might get season 4 confirmation. Do you or anyone else recall when season 3 was officially confirmed by MS or IG? Any reason to think that timeline might change this year?

So it really makes me wonder when we might get season 4 confirmation.

I’m pretty sure they will announcement S4 at KI World Cup like reveal Kim Wu’s trailer. KIWC will not hype without announcement S4… I mean like KI community say like “OH BOY! I REALLY HOPE THEY WILL REVEAL SEASON 4 TRAILER! I WONDER WHO WILL BE FIRST CHARACTER IN S4?! IS IT EAGLE OR NEW CHARACTER?? Wait… There no Season 4?.. This is suck.”

That’s why I believe we will see Season 4 at KI World Cup.

But it hasn’t even been a year yet. Why would they release a S4 so soon?

Rash was playable almost two months before this time last year, and the official season 3 character reveals were at KIWC.

Yeah I’ll be curious how this fits in to the timeline of announcements. Even if this is coming before the holidays, which is debatable until we learn more, asking them to turn around and deliver a trailer for something season 4 related in January seems a bit far fetched unless they’re working on both at the same time.

Then again… They worked on and released Shadow Jago in December, 2015 and showed Kim Wu’s trailer at KIWC in January. Of course, season 2 started all the way back in October of 2014, while season 3 started in March, 2016.

Tough to say, though I’d love to see something season 4 related at KIWC.

I still stand by my KI2 status.

I really hope we can still go. San Antonio is a long drive. 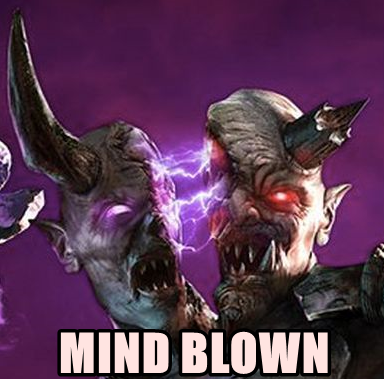 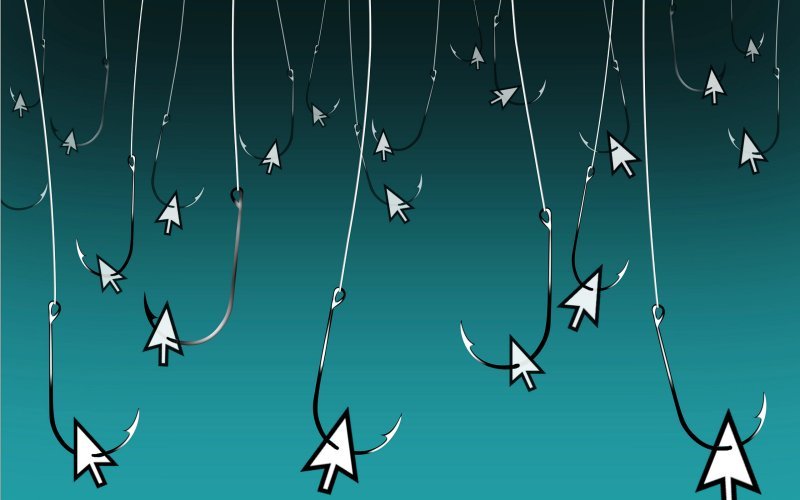