All this game needs is Aria’s dad reconstructed as a Zombie Cyborg Aria Clone but looks a lot bulker, Roxy Rae with a staff as an orchid clone, Karate Master from KI gold as a combination of all the fighters with some new moves and the lady in the black short dress who commands the Riptors! #PlayKI #KISteam #Season4 #wewillbuy

If you want my honest opinion, I don’t think we personally need anymore fighters for a long time at least.

I think they should start putting resources towards more cosmetic stuff for the already preexisting characters.

But if I had to choose, I like the individual fighter model. 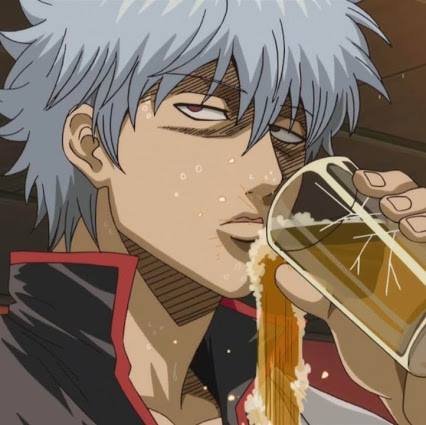 Yep. Change it or loose it… KI need something new.

Hey look, another one.

Sequel in the next year or two. KI has 29 characters? That is an amazing amount considering they aren’t color palettes or shotos and instead have a unique style.

@ZDhome Where DJ Khaled with the Another One when you need him?

I’d still like more characters in this game. Another season with:

An arcade mode, since some people seem to want it.

A massive story mode mission structure that you can opt in to for Shadow Lords that tells a cohesive narrative that tells us what happens during and after the Gargos invasion for each and every canon character using dossiers, cutscenes with resused assets, a final cut scene for each character using new assets as well as a short ending movie for the entire mode once you’ve unlocked everything for every character.

I’d also like to see Joanna Dark, 5,000 KI Gold and a new color for every character as the Ultra Pack bonuses.

Lastly, like the stage relighting project, I’d like to see them go back and smooth out any visual issues as it pertains to the characters (ie hair, clothing, faces, retros). Obviously, not every character needs to be touched up, but I’m sure they could find something to improve upon with a good portion of the characters and adjust accordingly.

I’d also like to see them make the fonts more consistent (preferably like the victory fonts) and I’d love to see them take a more cinematic approach with the pre-match “Fight On” screen, instead of bringing in the character models again in front of the scrolling background. Something short, but darker and more akin to the original KI pre-match screen, but I doubt either of these would happen.

So yeah, I know a lot of people here want a new game, and that’s fine by me. If they announced a new game, I’d be happy, no question. But I still love this game, still play it a lot, and would love it if we got another season as well. I think this game has a lot more potential to keep going.