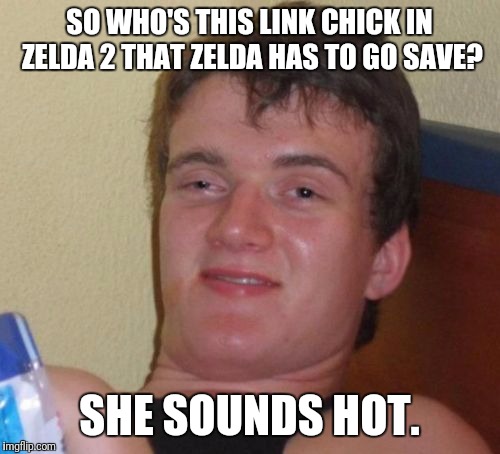 My imaginary stage: file N°1
Sanctuary - the undisputed Ichorien grand realm.
Initially the stage is filled with a thick, impenetrable fog … but as the Aria stage, a few seconds later the clouds are swept away by the wind, and you can admire the great realm of lost ichorien. Dragon statues spit water vapor, the locks still run the waterfalls … the kingdom still seems alive…

Thanks, Eretra is a one of my imaginary characters for S4. Look my S4 topic

time passes and the ideas flying ... but I will try to capture it all in here. (The images are the result of large photomontages and retouches.) [image] 1 EAGLE The no-soul Eagle possesses weapons that are a cross between the blades of Fuglore (claws) and the tomahawk of brother Thunder (weapon that you hold). Eagle is an empty and soulless man, a zombie! not in pain and he does not lose blood, but still has a link with the world of spirits, in his past life was a powerful shaman in touch w…

Um, when were the other stages added? When I first posted in this thread, there was only 1, but now…

See always my topic! ps I’m not good to use the forums. How do you inform users that the topic has been updated?

Yo Raven Back At Again With These Sick Amazing Art Work

if only we could see Kim Wu’s retro stage

Either update the thread title or let us know in a new reply (or both).

I am in love with these designs. It makes me hope that the devs are paying attention to the fans that are so passionate about the desire to see new stages they are LITERALLY showing the devs exactly how to do it!

Create one… No need to bee comeback. is jago’s alter ego so deserves one. 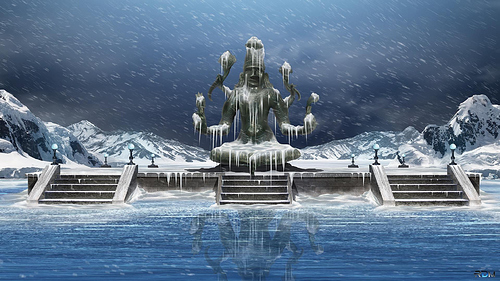 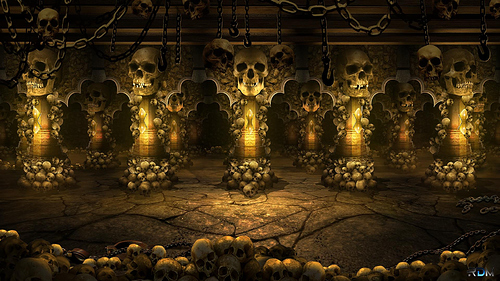 I don’t remember them in KI1

Edit: Can you please show me the Stage’s in the Original game? 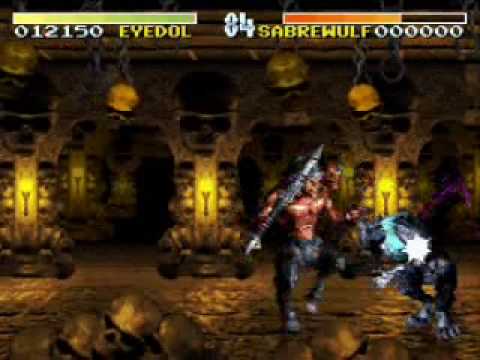 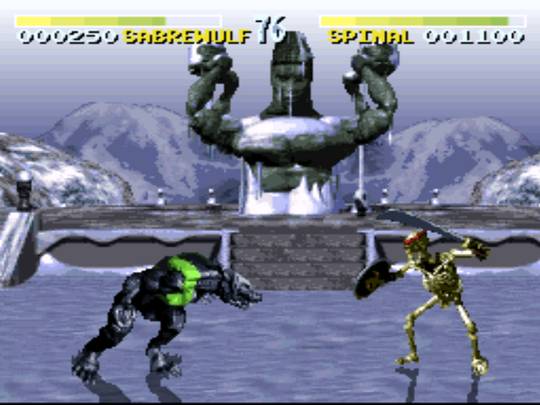 Personally, I think the skull stage is a bit overdone (still nice overall, though). Ever hear of less is more?