Just like the title says, post and talk as well as discuss, explain, and ask questions about ALL-THINGS and EVERYTHING reptiles along with their close cousins the amphibians and, of course, the dinosaurs on this VERY thread. They look REALLY pudgy and cute I wanna say. In fact, according to Steve Irwin alligators are happened to be called “frogs with teeth”. 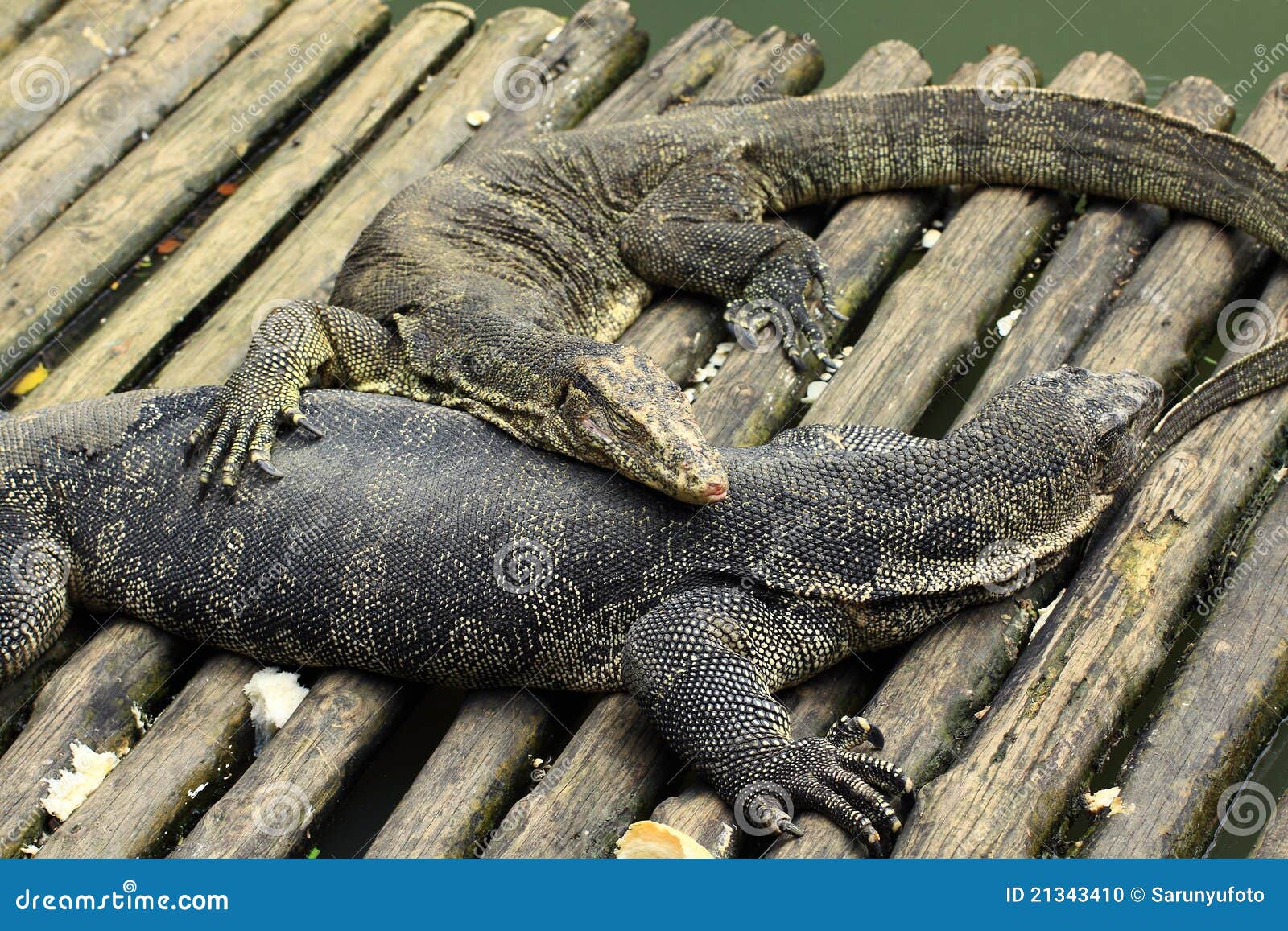 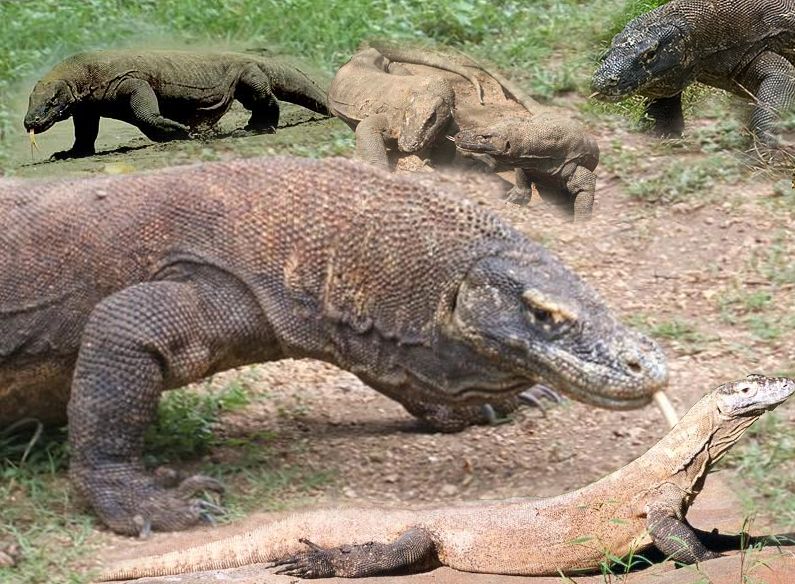 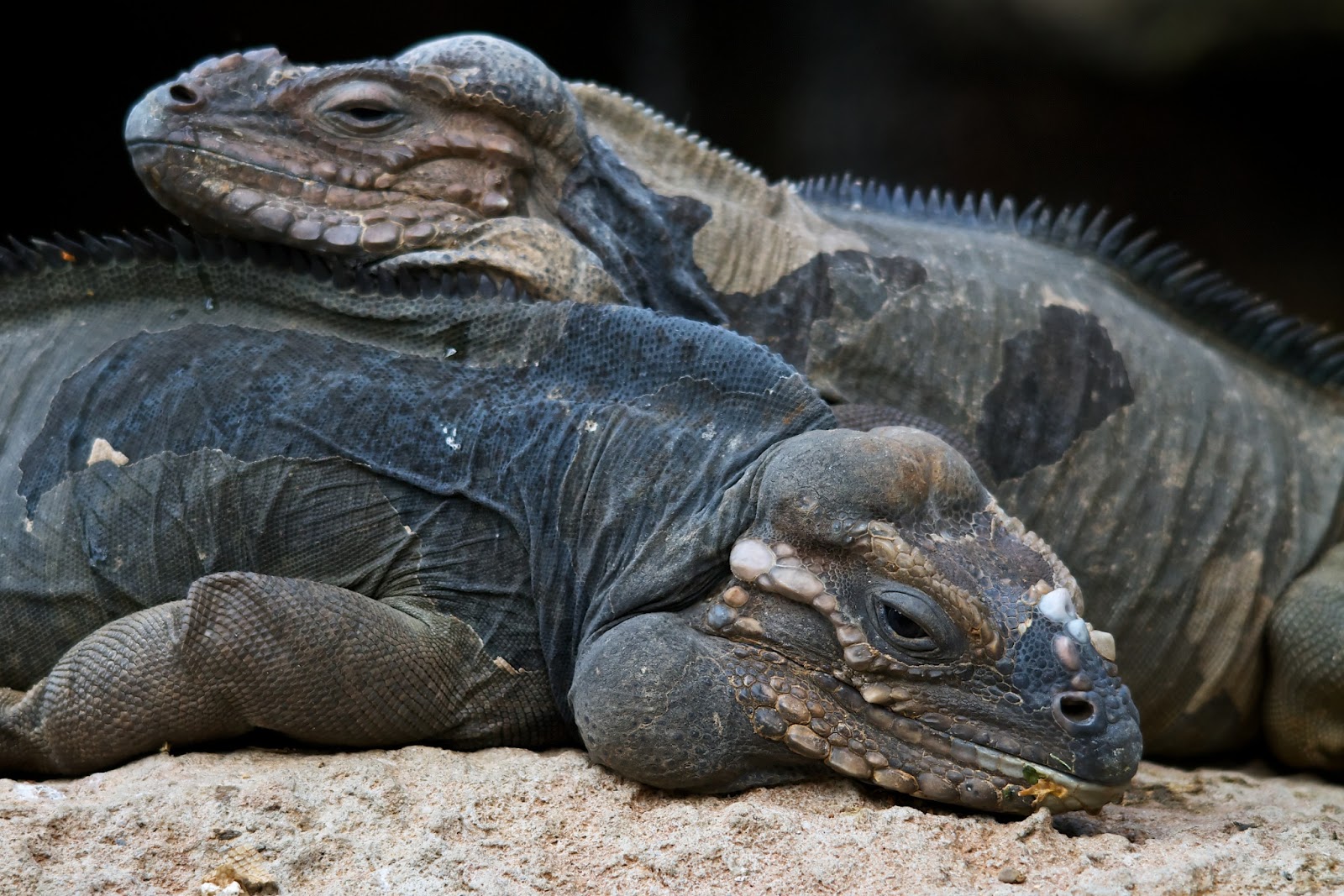 Giant Snakes (including pythons and anacondas) 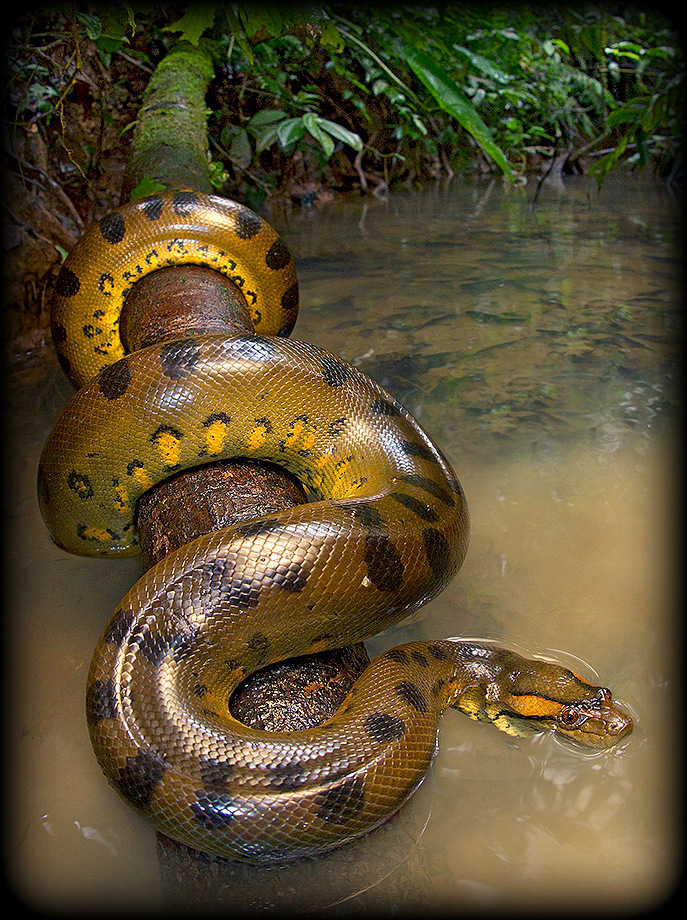 Ah the reptiles my number one all time favorite class of animal.

Recently, research suggests that birds may have a lot more in common with reptiles than we realized. It turns out you could say that birds are a subgroup of reptiles These guys are definatley the reaons why I always choose the reptilian characters in fiction

From movies
Godzilla
Blue and the raptors (Jurassic Park series)

Also correction, technically Amphibians are not related to reptiles. (They may be ectothermic and vertebrates like reptiles but that where the similarities end) Reptile’s lay shelled eggs similar to how birds to. In contrast amphibians lay their eggs in water and have no shell.

I freaking love reptiles! they’re in my opinion, the most interesting group of animals compared the popular cat or dog even though mammals in their own right are fascinating to.

I have to say @KIFANATIC8488 that, while frogs are ectothermic like modern reptiles, they’re more related to fish then Reptiles. Birds, of anything have more in common with reptiles then any other. One can even argue birds being reptiles or at least in the archosauran class of reptiles. That sounds really odd but I think until more is done that remains to be seen, but they have a ton of things in common with the like of crocs and gators and dinosaurs.
When I came across that, I have to say the idea of feathered dinos sounds less ridiculous to me as it use to (even though I’ll always prefer less feathery fictional dinos, but now with awesome quill like spikes!) that’s a topic for another day.

Both our modern, ectothermic reptiles and birds, and dinosaurs evolved from a class of diapsed retpiles, where as the mammals evolved from the synapsid reptiles which would give rise to the fuzzy critters that now inherit much of the landscape.

I recently learned that there are some reptiles (specifically monitors) which have a thing called “unidirectional breathing” which is commonly found in birds, crocodiles, gators and likely therapod dinosaurs.

Snakes: Pit vipers are some of my favorites, while visually they appear fierce and scary some of them are pretty docile like copper-heads which it’s VERY hard to get them to bite you. Thena again why would you? so long as you respect their space like every other creature you’re good.

Diamodback Rattle-Snakes ( they’re around here in Oklahoma, I have to admit, I hate the fact that we have the occasional rattlesnake roundup every few years…not a fun thing to think about)

Turtles:
Alligator Snapping Turtles (they look pretty awesome but I would respect their space if I were you.

Indeed these are some of best creatures on god’s earth.

Like the saltwater crocodile, the Nile crocodile is HIGHLY aggressive and territorial too, am I correct?

Like the saltwater crocodile, the Nile crocodile is HIGHLY aggressive and territorial too, am I correct?

Yes they are, when two crocs fight for territory they will try to go after limbs and the tail. Even kill one another if necessary.

They are the only known crocodiles that can mak eprey out of humans. But Nile crocodile’s usually do it out of desperation. Saltwater crocs are the largest crocs in the world. The average male can get up to Male: 14 – 17 ft. 25 feet is rare though though. Only the average female greatwhite can match the size.

How do the giant turtles procreate?

Old topic I know but I thought this was intresting. 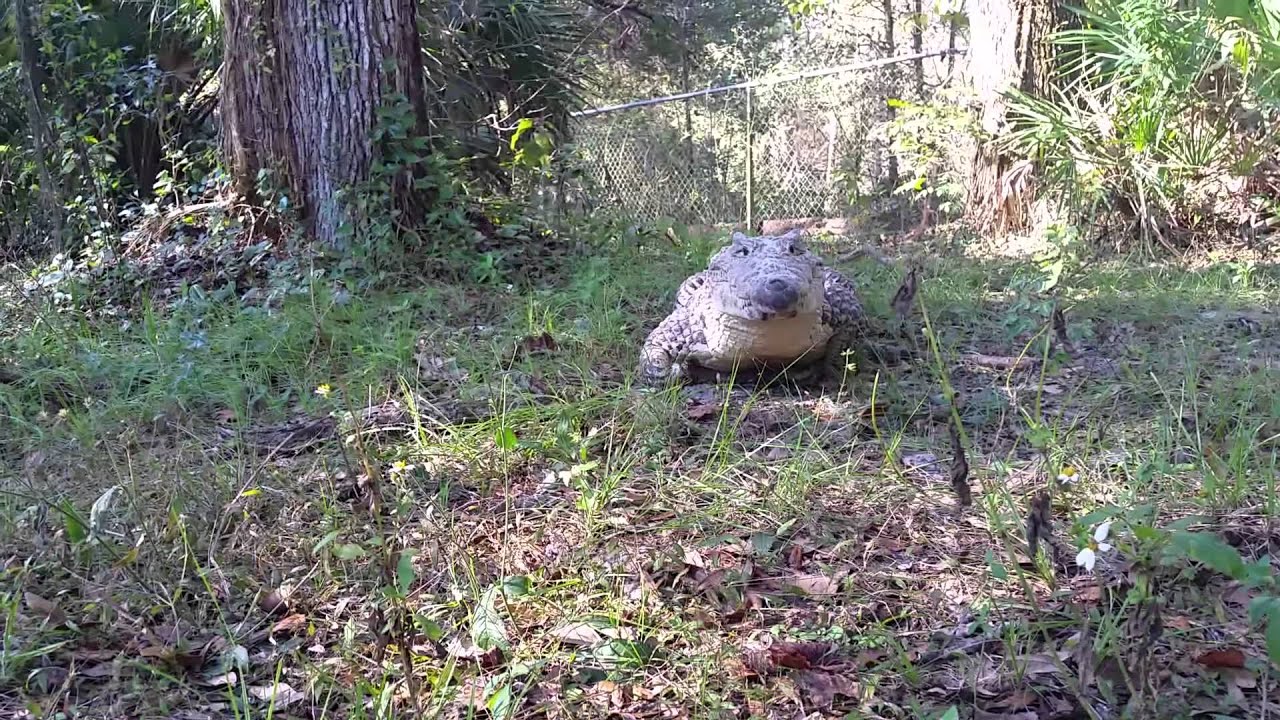 Oh yeah, that reminds me: Are there ANY reptiles that display/exhibit cat-like and dog-like behaviors along with traits, qualities, and characteristics by any chance?

I thought I heard of water dragons being particularly affectionate to their owners(?). I can’t remember what kind it was, but it was a species that grew pretty large and were herbivorous.

Oh yeah, that reminds me: Are there ANY reptiles that display/exhibit cat-like and dog-like behaviors along with traits, qualities, and characteristics by any chance?

Crocodiles form what we see can behave like dogs in that way. But who knows.

I thought I heard of water dragons being particularly affectionate to their owners(?). I can’t remember what kind it was, but it was a species that grew pretty large and were herbivorous.

Water monitors by any chance?

Decide to ask this: Are birds of prey (owls, eagles, hawks, condors, etc.) distantly related to reptiles hence their other name they also go by “raptors”?

Decide to ask this: Are birds of prey (owls, eagles, hawks, condors, etc.) distantly related to reptiles hence their other name they also go by “raptors”?

The word raptor does mean bird of prey, and yes birds are indeed reptiles. that includes the birds of prey. The word raptor can also mean thief. Sense the Utahraptor’s name derives form the term “Thief of Utah”. Birds are put in the catagory called Arcosaurian. Which is the group belonging to Crocodiles and Dinosaurs. Apparently they threw in Testudines in there too. Testudines are are the turtles and tortoises.

This is because Crocodiles share more things in common with birds than other reptiles. This also explains why Raptors have feathers.

The Titanoboa was the largest living snake to have ever existed back in prehistoric times, correct?

Titanoboa was the largest living snake to have ever existed back in prehistoric times, correct?

A newly discovered dinosaur species had no teeth, two fingers, and looked like a giant parrot.