Aww, I was expecting colors that would mimic Pimple and Zitz

is color 9 an homage to the rareware logo? 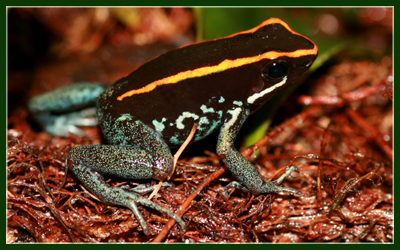 wow I did not know that type of frog. So cool then.

But Still I could be wrong about it being a reference

My first thought was a poison dart frog. So, you’re not alone.

is it just me, or can anyone else tell the difference between Rash’s Retro and Normal costumes?

Sooo, why Rash? What makes him better than Pimple or Zitz?

I suspect that this is the inspiration for Raindow Rash. Ollotis alvaria (Frost, 2006) Bufo alvarius (Girard, 1859) The Colorado River toad (Incilius alvarius), also known as the Sonoran Desert toad, is found in northern Mexico and the southwestern United States. Its toxin, as an exudate of glands within the skin, contains 5-MeO-DMT and bufotenin.

*In All Seriousness, Do Not Lick Toads!

Rainbow Rash. I see what you did there 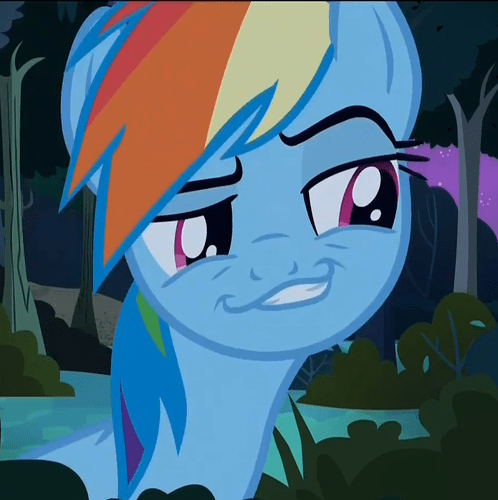 Edit: Now I have a good reason to start playing Rash

Can’t say I like Rash’s color sets, most of them seem to look off (and overall its a little too flashy skittle for me). Hopefully they look better on certain stages with different hues.

Rash’s two costumes really don’t look all that distinguishable from each other, but it’s sounding like the accessories is what really sets them apart. I love the initiative to show us colors, costumes and accessory sets in advance though. Looking forward to similar showings for the rest of the launch characters

great job. color 9 and rainbow are cool but my frog will be black.