We figured it’s about time we show you each of Rash’s other colors coming to Killer Instinct on March 29th.

Huh.
Neat.
These actually look really good for the most part
Lol at Rainbow Rash

I trust we can expect the same for the rest of the launch cast coming soon?

Geez, Rash is a walking rainbow.

Ate too much skittles maybe?

I trust we can expect the same for the rest of the launch cast coming soon?

Did anyone else notice how these screens were captured in 4k

Now if only he told people to taste the rainbow when you selected that color.

Rainbow Rash, reminds me a lot of Doubles rainbow color from Skullgirls 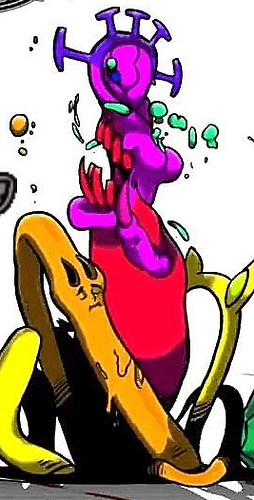 Probably won’t function the same as hers, but hey it’s pretty cool.

Toadirific! Rash is tge character im most looking forward to learning. Great choices of colors. Really like the 9th costume and the Black and grey one. Also Rainbow Rash might be the best thing since Cheerleader Riptor!

awesome! I love the flood of reveals and information; after how long you guys had to keep silent, it’s great to get lots of info all at once.

these screens are so beautiful as to be embarrassing! you should always release very high resolution images like these … are perfect for crazy people like me.

I like how Rash is dancing in front of ~fat stacks~ of cash in this one haha. Obviously enjoying his popularity with the fans!

Rainbow Rash reminds me of Signorelli’s: The Demon cast/damned to h€LL painting 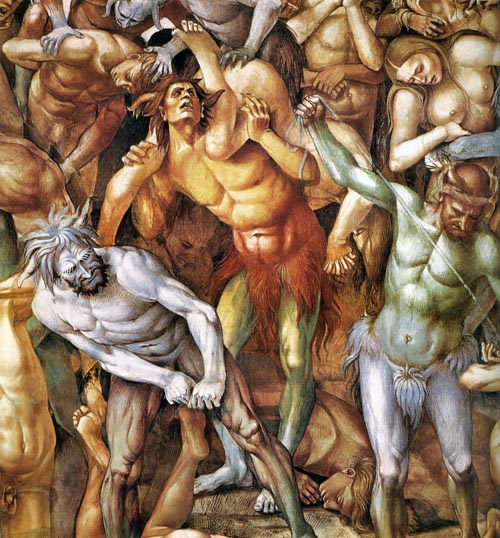 Must. Have. Rainbow. Rash.

Colors look fantastic! Getting a Krogan vibe from the Red coloring.
Still a bit perplexed by the 6 Retro Colors ideology.