I’m sure the devs have some ideas for crazy accessories
but wouldn’t be nice to have items from the other toads?

So you could totally make yourself look like the other toads.

Honestly, if Rash is getting accessories, Shadow Jago NEEDS some then, it would make me angry to see a dumb guest get more treatment than an actual KI character

Shadow Jago was just a bonus though, I’m not trying to disagree with you Shago does deserve them but I’m sure Rash is going to be a full-fledged paid character with a retro, costumes, premium accessories, a stage, etc.

I think most of those would just work as alt colors for Rash, since none of the other toads really wear anything. But a belt-less option would be great, yeah!

If possible, I’d really like an accessory set that looks like Billy and Jimmy Lee’s outfit, as a reference to Battletoads and Double Dragon. Which could be: wig, jacket/shirt, and…the boots, maybe? It just doesn’t feel right giving Rash pants.

Will he be getting the blue hat and “Dig Em” shirt from the Honey Smacks frog? haha

A Smacks the Frog parody would be great to add to the retro. 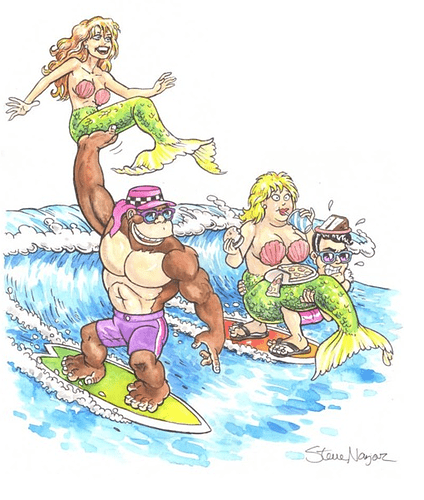 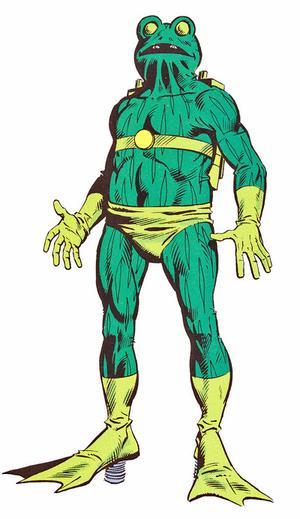 As I said in another thread, Retro Rash loses the belt for the default costume he never wore one in any of the games, but his accessories are, Zits gloves and belt as part of one set, Pimples forearm guards as part of another, Rashs Spiked elbow pads as part of another set like on the nes cover art. 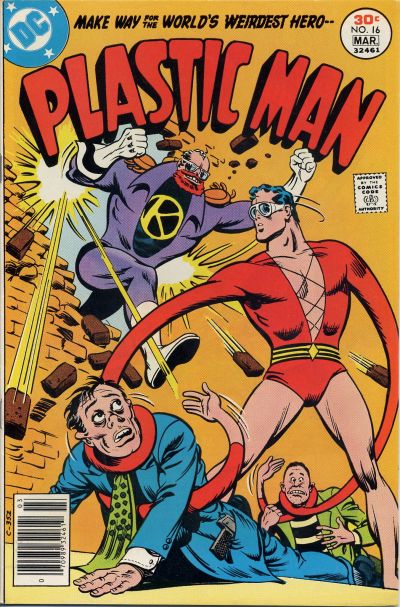 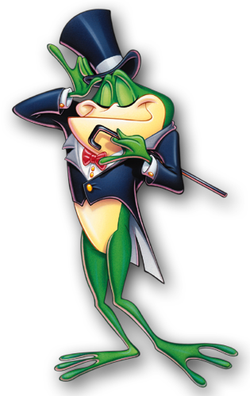 Or what if they through some of those headbands with the eye holes cut out to replace his glasses, as kind of a TMNT nod lol

Unfortunately I don’t think Pimple or Zitz will be making any type of appearance through Rash.

Unfortunately I don’t think Pimple or Zitz will be making any type of appearance through Rash.

This doesnt look too far off to me: 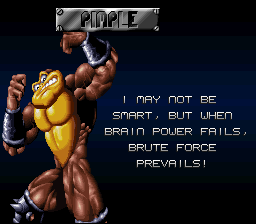 Just uploaded 7 Rash templates for the TE2 if anyone is interested:
http://1drv.ms/1ySNJxR

you wanna know something, rash is the only one who has a thong as an accessory for his retro, but Kim wu nor Orchid get theirs

I feel a little disappointed by what was got, they’re all neat but it was a wasted opportunity to give us actual related Battletoads stuff we wanted.

I’m pretty sure they did it to keep the briefs from clipping.

rash is the only one who has a thong as an accessory for his retro, but Kim wu nor Orchid get theirs