I am to he did not even his spiked elbow pads, I am not a huge fan of what we got especially when arbiter got a ton of arbiter and elite accessories. When I read what the Arbiter was getting I was sure Rash would get the same treatment with us making him classic Rash, Pimple, and Zits.

Colors I’d understand, (I’m pretty sure they are represented though) but the accessories are to minimal to offer up as a “set”. Would’ve been nice to have though.

well seeing as how he did not get a real retro/normal costume depending on how you look at it, an extra accessory set that is very minor would have been a nice gesture.

I really dislike the accessories it feels like Rash was never really thought about besides including him, I hope IG does the right thing and gives us actual battle toads accessories

Maybe for pimple but zits is Very similar to rash all you need is a new head accessory to give him zits eyes and a color, pimple would be more like, we did the other 2 why not just finish the set they even have a color for him.

Even still we do not even have rash’s spiked elbow pads that go with his knee pads. (Technically all te toads have the knee pads they just have some other spiked thing depending on the toad on their arms)Rash only had the red arm things in the Amiga version of the first game all other games had the spiked elbow pads so I do not know why they picked what they did. He also never wore the belt but I always mention that. 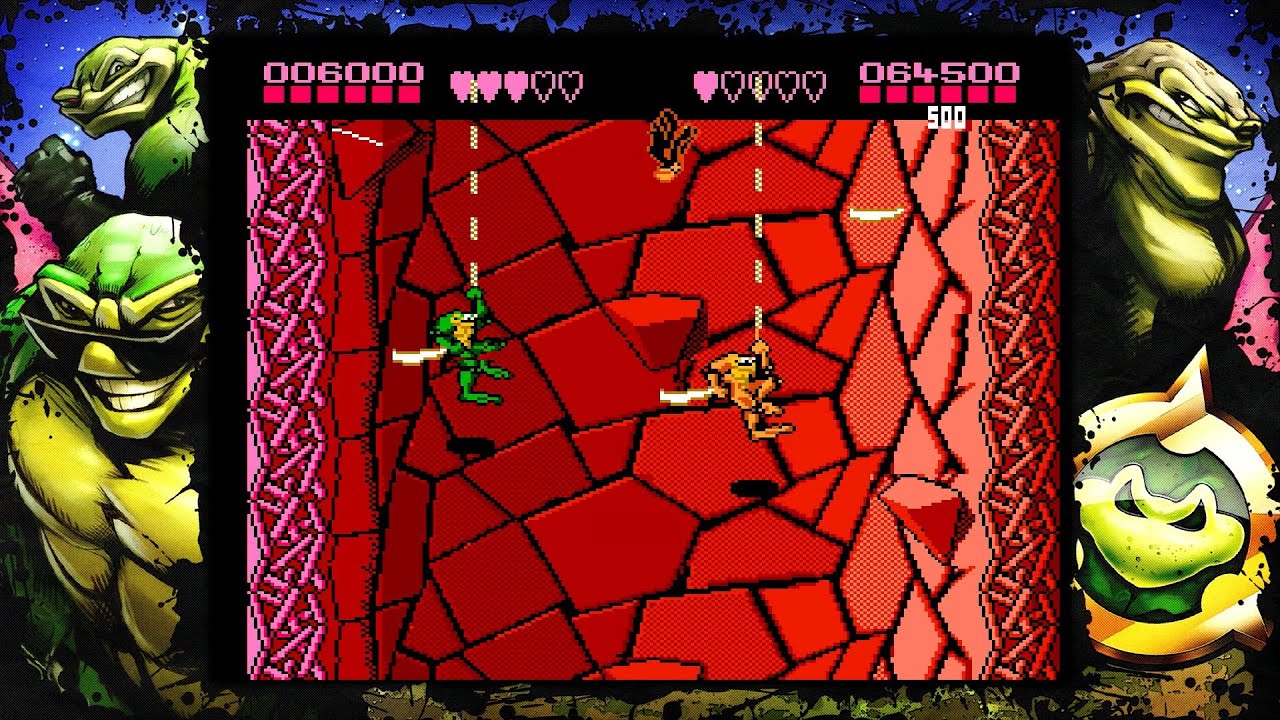 He would need a new face Rash’s character model isn’t made to have alternate heads. Accessories requires parts of the body to be removable to avoid clipping. Also Rash is clearly sporting a new look, the other toads are too.

Not sure I understand you, he is sporting a look identical to his old look with a belt added all zits would need is no shades and his arm bands. Like I said pimple would just be a color and his gloves.

Not sure I understand you, he is sporting a look identical to his old look with a belt added all PIMPLE would need is no shades and his arm bands. Like I said ZITZ would just be a color and his gloves.

They look different, but their accessories are minimal. Yes it would be nice to have the accessories but they’re not drastically different. Just bracers and gloves. Everything that notable about the other two can’t be applied through that alone.

I disagree yes there difference are just what they wear on there arms and in rash’s case he did not have a belt in the original games they all were exactly the same look at the box art for the games. The first one to be changed to be more unique was pimple, zits was almost a clone of rash until super battletoads and even then the differences were minor.

If they’re just recolors for you, then the colors should be enough. That said, I think characters should evolve and almost every differentiating feature should be accounted for.

I definitely think that its the accessories that matter more thats why I dislike the fact Rash wears the belt that takes away from his character as he was the toad with out a belt. Characters can evolve but they had a bunch of games to give him the belt and did not. We got the belt, they used to all look the same why not add a beltless option and the other toads acceories and Rash’s more common elbow pads is all I am saying. Yes in later games they became more unique with colors and in pimples case becoming huge but I think just giving us a close enough is good for the other 2 toads using rash.

I get what your saying though. But we have Carl Weathers Dillon TJ Combo so just giving us a close enough with their colors and accessories would be fine 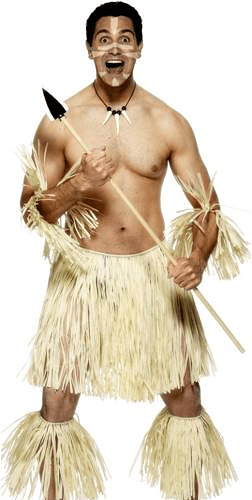 Extend Rash nose, put a fin on his back, and some neon training shorts… And now you have a Street Shark!