Random button needs to be nerfed

i have a pcoket mira, main aganos. Shes right next to the random button (as are 5 others). if for whatever reason your stick slips and you mash A, you are punished by forcing you to play a random character. there needs to be an "ARE YOU SURE " prompt or something to back out of in case you accidentally press it. Otherwise, even in tournaments, everyone has to wait around and reset everything (in ranked and lobbies, we don’t have such luxury). Please IG, if it’s easy, just squeeze it in there. It doesn’t happen often, but when it does it is infuriating, and im not the only one who this has happened to (obviously).

What would be really awesome is if it would just pick a random character there, and you can choose the color and accessories or back out. It would make random lobbies an honor system thing, but im not terribly concerned (and i don’t think anyone else is either) with the fidelity and integrity of random lobby play.

please IG, take a look at this. 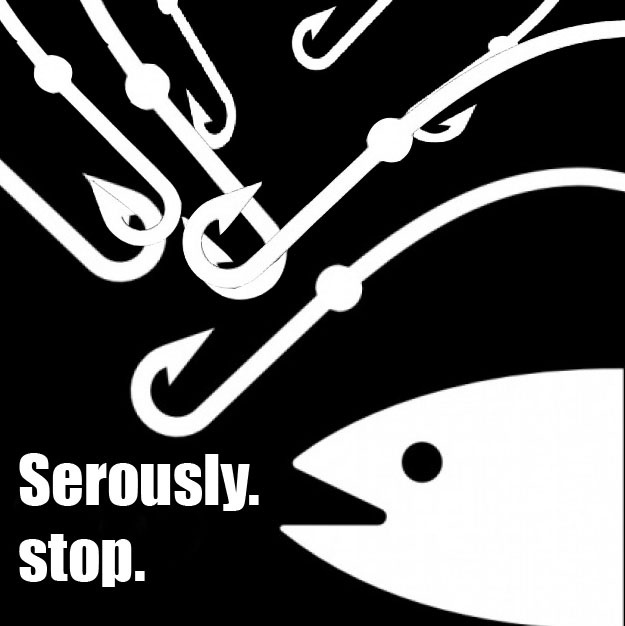 No, but really, that stuff is on you.

As someone that played Aria for the entirety of the end of the S2 then played Rash and Mira in S3 I can actually agree with this. After selecting the same character hundreds of times you just get into muscle memory the motions required to select them and sometimes the screen just lags or your input doesn’t go through and you end up hitting random.

Don’t be mashing. It’s that simple.

your philosophy means you have to address the problem every time anyone selects a character next to the random button. My solution fixes the problem for everyone, every time, permanently.

Your bs is void.

Umm, maybe go a little slower when picking your character???

man I have it made in the shade then, cause I main fulgore and 50% of the time all I do is tap a button or over left once then A if player one.

I didn’t feel like contributing to this thread dialogue, so I’ll just leave this here.

Really not that hard to stop yourself from mashing A while moving over your select screen. Roll over your character then press A to confirm, pressing A is the confirmation.

Nothing more needs to be done.

Although the user can avoid easily this issue, I agree that a “are you sure” or similar message would be nice.

Not a “FIX THIS BROKEN ■■■■ ASAP” issue, but it could be developed in the future

Who mashes at character select? Seriously? You have to pick character, pick loadout, then pick color, you have 3 ARE YOU SURE chances. If you miss one, c’mon… This thread should be closed. Rushing through the menu and accidentally hitting random is on no one but you. There doesn’t need to be a, are you sure, for this or the pressing Y in shadow lords. Failing at regular menu control falls on no one but the user.

You have to pick character, pick loadout, then pick color, you have 3 ARE YOU SURE chances

Yes, but random button doesn’t has any. If you click random, you can’t back off. So if you accidentaly press A in random(unusual, but can happen), you can’t change it.

IT’S AVOIDABLE, of course. IT’S NOT A PRIORITY, of course. But it could be improved? Definitely yes

I would put options in random. If you press random, you have several options(like costumes for any character):
Totally random(default option)
Only regular outfit random
Only retro outfit random

Mimic and Retro mimic comes to mind, but since you could have not all the characters, either it would not be a true random(since some characters can’t be choosen), or it would give you “default” costume for the characters who doesn’t have mimic skin unlocked

It’s one of those things that’s just not worth complaining about to me. It’s like toilet paper over or under. It doesn’t break the game in any way. The only people who will have this issue, are those who rush through the menu’s. You have like 20-30 seconds to pick a character. Take a second, slow down.

Not talking for the OP, but I would take this as suggestion, not complain. Like:

“Ey, we are making changes in the character select screen because there are new characters/we want to improve it/new costumes are avaible/whatever, since we are touching it, and someone mentioned something about a confirmation on the random button, what about to implement it?”

Just a random thought. Of course, NOT A PRIORITY at all. But if everything else is done, what’s the problem?

surely, if we can elect Donald j trump as president. then we can have a confirm random window. honestly it probably be 10 minutes worth of work.

I’m just scared of the bugs it might cause. what if the confirm character button switches inputs from A to B. lol. or the question mark turns into a red turtle shell? we just can’t risk it. sorry brah.

I have honestly never had that problem. I always check who I’m selecting before I click the magic button.