Should KI add a serial killer in KI?

Like they can have someone who is a psychopath like Bryan Fury. Perhaps someone who possesses Freddy Krueger’s claws?

History and details in the link below [image] Hope you like guys!!

This kind of character would be after the killer.

Sadira is an efficient assassin who became the head of an organization of assassins by tricking the former leader into thinking she reciprocated the motherly affection the woman showered upon her before killing her because Sadira wanted the pretty necklace she was wearing…yeah, seriously!

If that doesn’t fit your standard for calling someone a psychopath/serial killer, I don’t know what else to tell you.

https://forums.ultra-combo.com/t/psychopath-serial-killer-character/16092 After reading the post above, and seeing other members on the forum discussing of a slasher themed character in various threads, what would you all say about this idea for a new Killer Instinct character… (Gonna be a long one, so please strap in!) -Default Costume [image] -Retro Costume [image] -Backstory Syd, for lack of better words, is a murderous pig. Clouded by childhood trauma, as well of horrors he had to en… 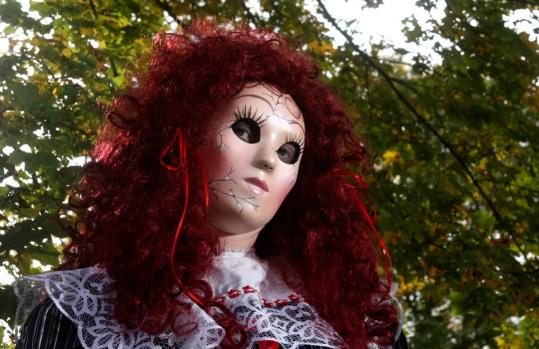 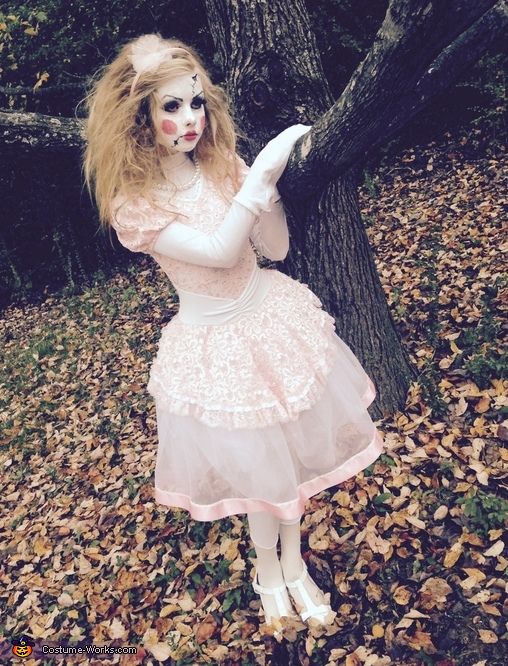 Don’t we have spinal already?