So here is the deal: I am opening the gates to profile pic requests. I will try to tend to as many as I can with no limit as of yet (granted each picture will surely take time). However, if I am uncomfortable with the request (my little pony or pretty much anything furry will be OFF the table) I will likely ask for a different one. I will also limit it to one image per person. With that in mind, have at it and have fun!

Ori as either a fighter or guardian in Killer Instinct

Hahaha! Why the hate?

Anyway, if you feel so inclined, i got one that I think might be a challenge…

Can i get the “do you even lift?” Meme, but with Jago?

Hahaha! Why the hate?

Not exactly hate, I just don’t enjoy drawing them at all.

Not that I want it as a profile pic or anything, but now I really want to see a MLP version of every character in the game. MLP Riptor & Eyedol FTW!!

In that case, you are asking the wrong person.

Ghostfreak (the character in my current pic) fighting Riptor

Ori as either a fighter or guardian in Killer Instinct 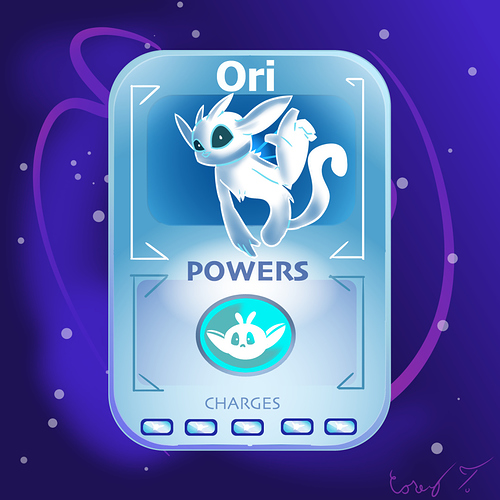 fair warning, I will be doing these in my own time so don’t expect a ton a speed.

I’m confused, Do you just want me to do this but in my style?

well, that’s next on the list then. But I may not get to it today.

Unfortunately you have about 3 or 4 people ahead of you. I am doing these in the order received.

Ok. I’m just glad to know I’m on the list. Take as much time as you need. And have a great day!

Could you make Omens mask on the ground a bit battle worn as if he’d been defeated by Jago but with trace amounts of shadow energy still emanating from the mask showing he’s still not fully defeated.

I can try, might be a little out of my league

You’re doing these for free so I don’t expect to get a high class super realistic drawing. The fact that you’re taking time off from your own schedule to draw up people’s requests for free is more than I can ask for.