Took me awhile ebtween college, troubles with college, and losing family members, I’ve been feeling slow and demotivated for awhile but I recently got the fire on me to finish it.

Admtitedly there’s a boo-boo at the outro but honestly I was really hurryin’ to finish this and so I did!

Wonderful!!! <3 You know you are very cool for doing this. Thanks for your effort and passion. Primal Rage fans share your nostalgia for this game too. It surely brought me some memories.
I could never played a good home version of this game. The only one I found to he the best was the PC one. But it doesn’t work anymore.

Arcade Emulators have issues with PR and Midway arcade treasures changeg the commands way too much and…I can’t even play with Playstation pads -_-
I have the SNES version but I mainly played few days on Holidays at one arcade that still has the original cabinet (1994) years have been tough with it and controls aren’t very responsive.

Following a trend of being a non mainstream fighthing games player in my country , Primal Rage is one of my favourites figthers ever.
And as long as that arcade saloon is still open during summer time and PR is there, I’ll go and play my one coin of the year as a ritual. At least , as long as they machine lasts,the arcade saloon lasts or myself lasts xP 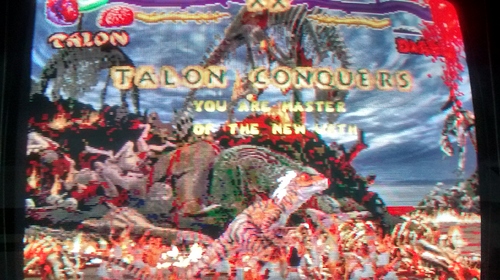 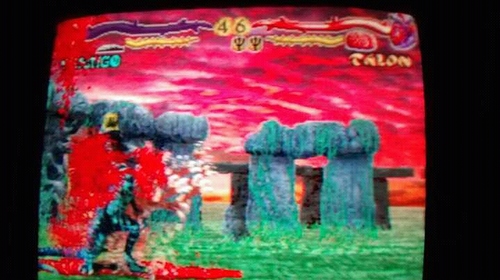 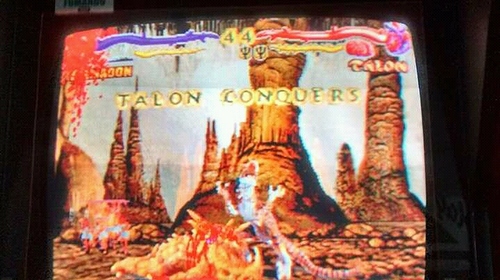 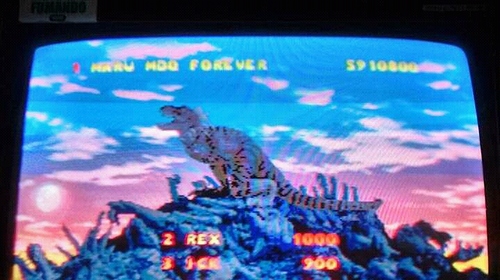 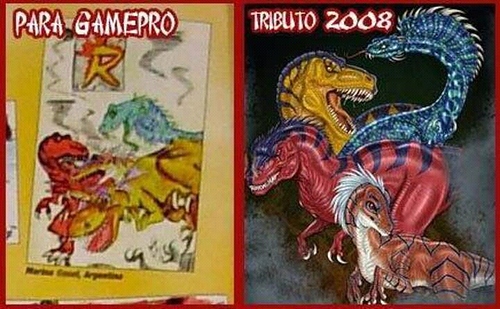 Drawing for Gamepro magazine and a newer version. I should draw another.

We appreciate the nostalgia you share with the game.

thanks @MaruMDQ :3 and these aer awesome do more.

Diablo is supposed to be an allosaurus according to the devs bio of him but not only that his name is Diablo so mixing features of ceratosaurus and dragon details to make that demonic sensation worked out well : D we may do a remodel or just tweak up the model for later.

Diablo was one of my favorites so I was happy to do this MU :3

I enjoyed this. You guys did a really good job.

Excellent and awesome work on your latest AND most current Primal Rage animation/animation project, Jeff and Justin

WHY AM I ONLY JUST NOW SEEING THIS?! 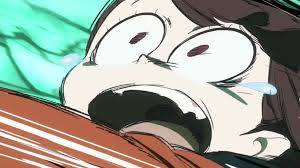 Just saw this for the first time. VERY COOL, you guys!! Loved Diablo’s fire in to Blizzard’s ice wall, both characters powering up and the Blizzard’s freeze move at the end in particular, but it was awesome from start to finish!

Man, I think I miss Primal Rage now more than ever. Really hope this series comes back.

@Fuwfikins thanks and wow your a community mod now? o3o awesome!

@Iago407 Thanks man I appreciate the comments

I’ve been gone for a loonnng time xux good to be back guys.

I was gonna say… It feels like it’s been forever since I’ve seen you around here. Good to have you back, man!!

I’ve been super busy as all heck.

This trailer is from three months ago, but here’s what’s in store:

Ah nice! Love the spindly looking bones on Vertigo’s neck prickling up as the head came up. Very cool.

UGH, man I want this series back so bad!

Vertigo vs Talon,huh?. You just picked my favourite fighters! Great job by the way

UGH, man I want this series back so bad!

I feel the same way with you both