Welcome to the PlayStation 2 Thread

Who remember these Games?

Zone of the Enders

Ecco the Dolphin: Defender of the Future

Some good stuff there! I’d say my favorites were:

I’m still hoping for a sequel to Twisted Metal: Black. Not sure why that hasn’t happened. I know there was a Twisted Metal on PS3 and it was okay, but it didn’t really have the feel of TMB.

Dark Cloud 2 is also a thoroughly underrated title. Loved that one. The first one seemed to have kind of a weird Zelda vibe, but the 2nd one changed the graphical style pretty dramatically and was something special for sure. That’s one I haven’t revisited in a long time and should probably go back to sometime.

Virtua Fighter 4… Man, I miss that series a lot. VF5: Final Showdown was a masterpiece. I’d love to see them continue to build on it with a 6th installment. If I had to rank my top five fighting games that I want a sequel for I’d say Killer Instinct 2013, Virtua Fighter 5:FS, Darkstalkers 3, Eternal Champions and tied for 5th would be Mace: The Dark Age and Weaponlord.

I’m sure there is more…

Jak and Daxter: The Precursor Legacy

Pirates: The Legend of Black Kat

I’ve had a lot of fond memories with the PS2. 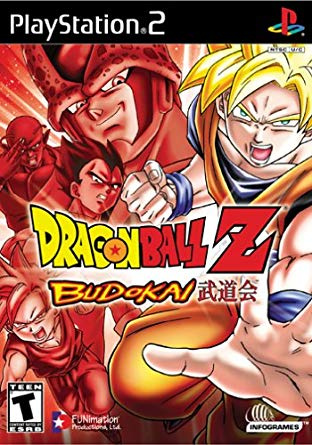 War of the Monsters 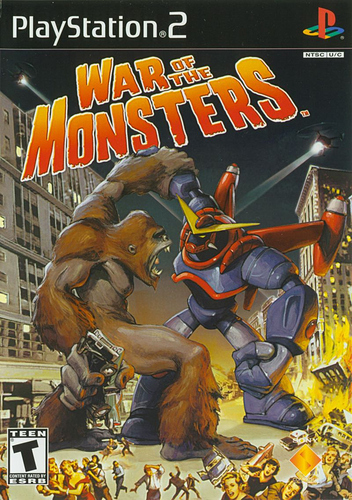 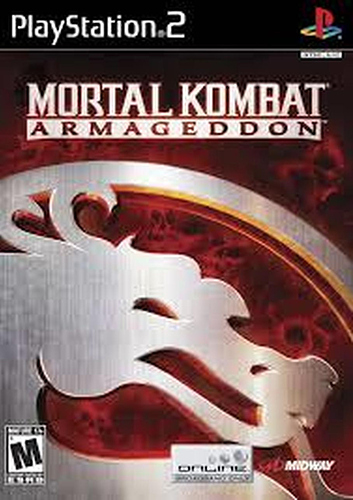 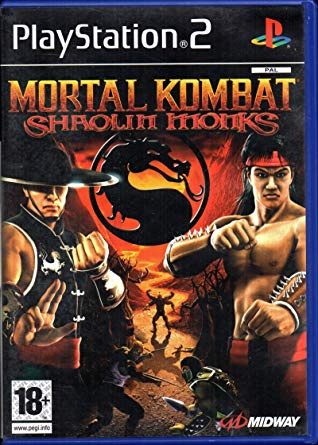 Godzilla: Save the Earth 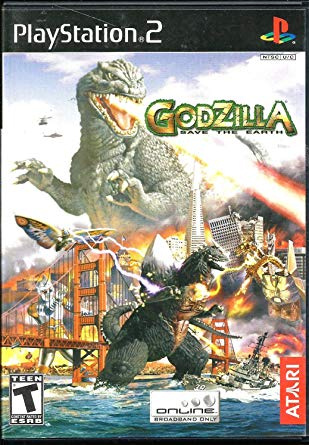 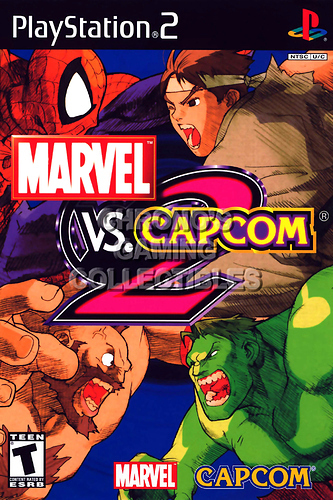 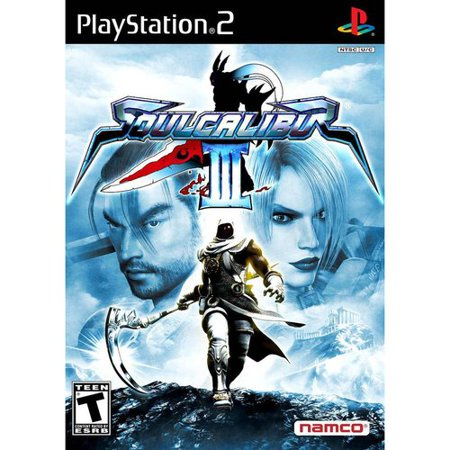 (I never got to night terror in tales souls) 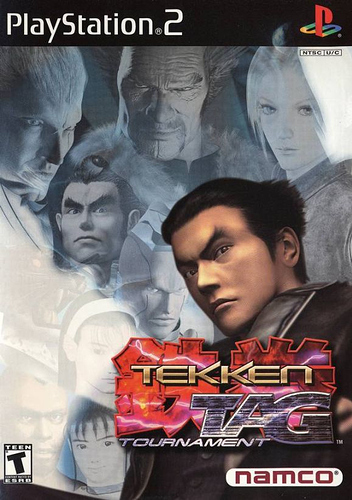 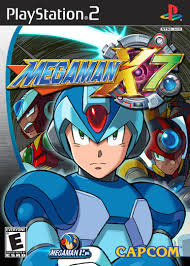 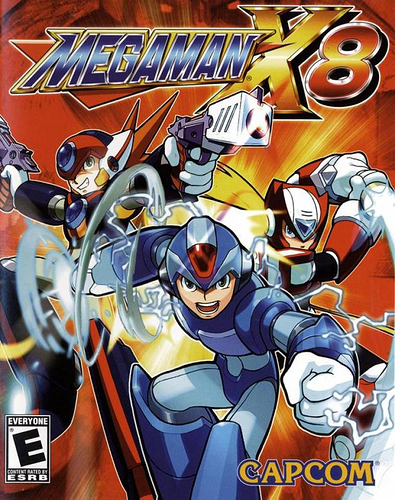 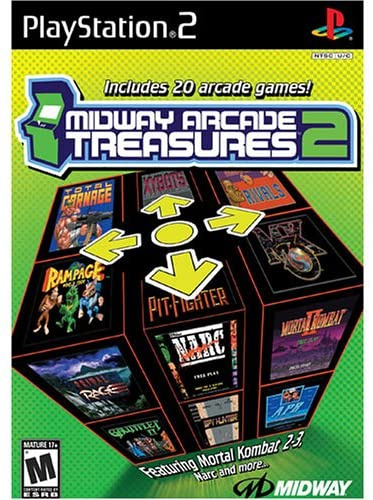 I still play Virtua Fighter 4, its my most favorite game all the time, infact especially play this game I bought a standing desk from Standing desk discount codes, because I have backbone issue and I cant sit too long, but I love to play it.

Two more from me. 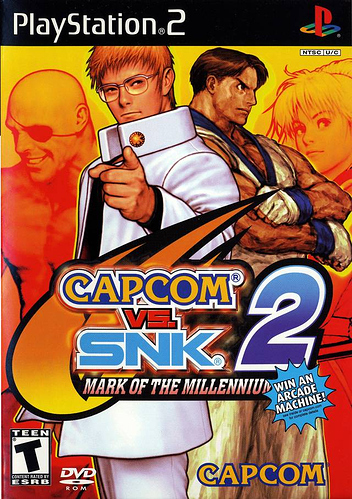 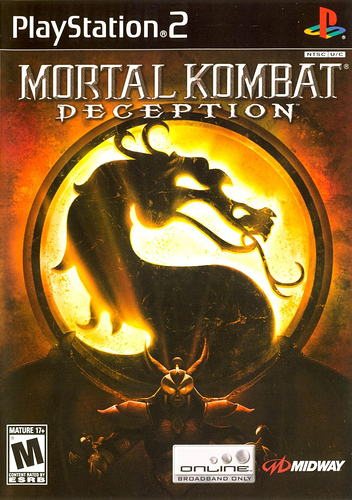 I recently found my PS2 Slimline. I hooked it as well as my GameCube.

Man there were some cool games back then!

What are your top 10 favorite PlayStation 2 games?