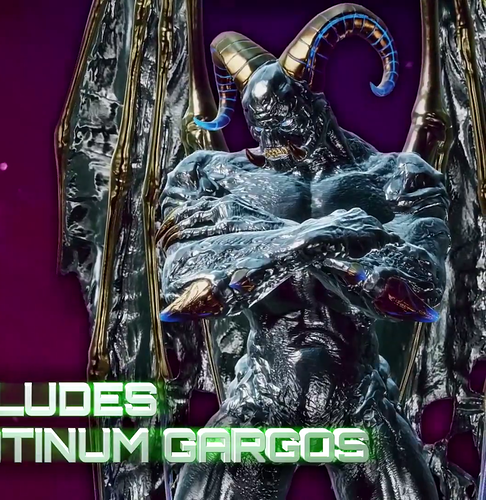 Actually the in game gold gargos shown in the trailer looks better than the one shown before. But yea I think the platinum looks better

Reminds me of the quiet skins in MGSV…hella ugly.

No idea what that is lol but I like this gargos

Reminds me of that one color of glacious

I think both are going to go well with his dragon armor.
I’ve actually been sporting his “Disturbed” hood with his yellow color (3 I think) and normal wings lately, but I think I might switch for awhile…

Probably. Honestly though it’d help alleviate that if they make the skins available seprately later on some time. 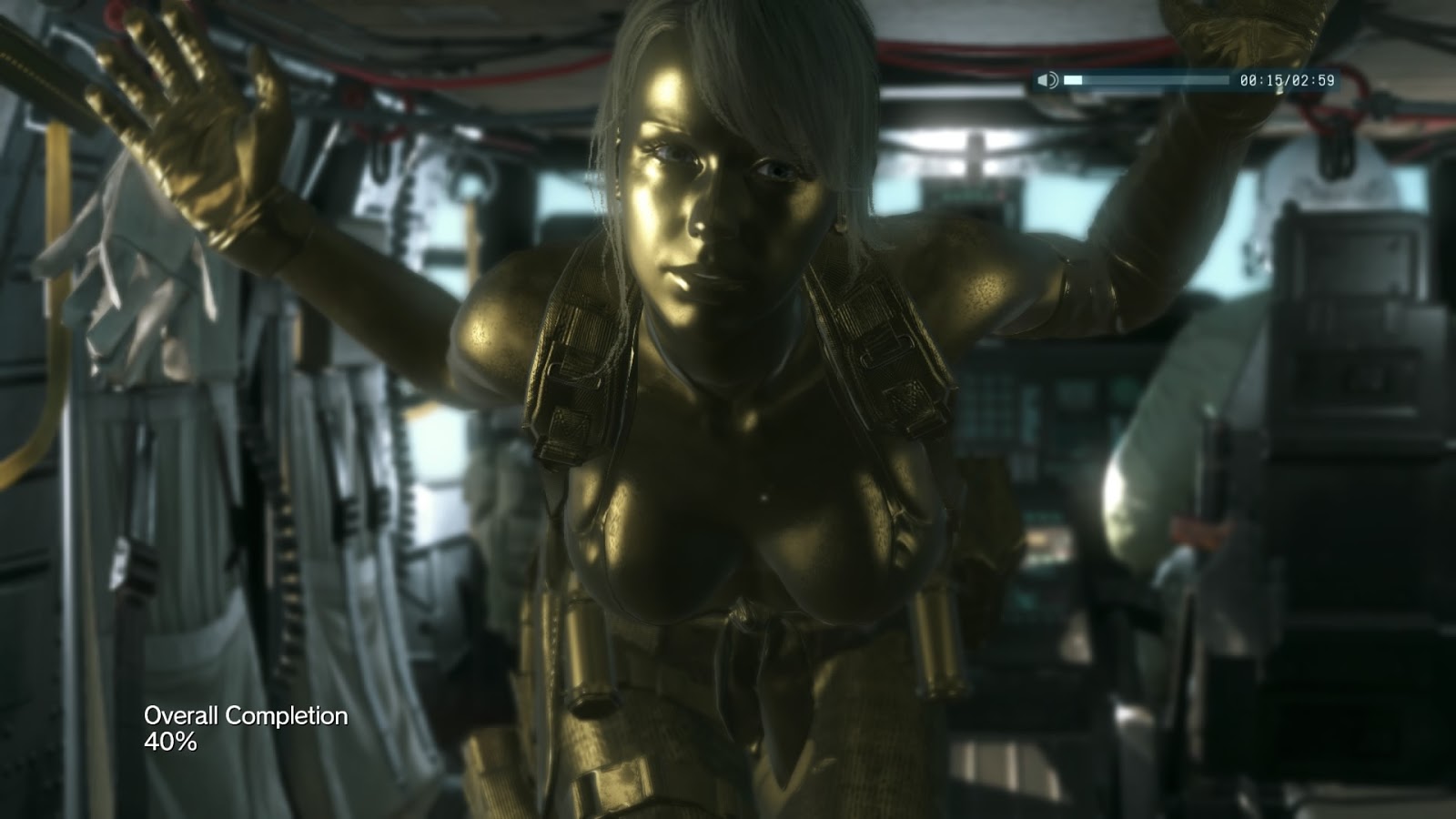 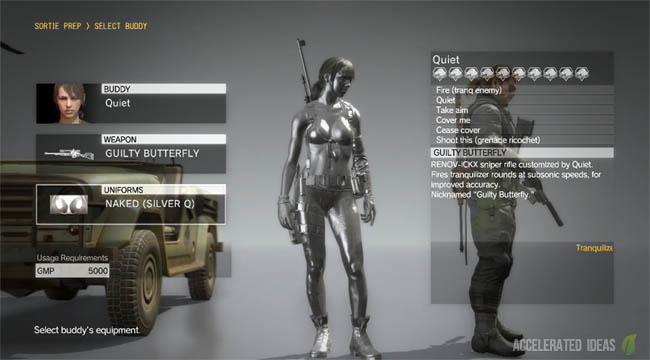 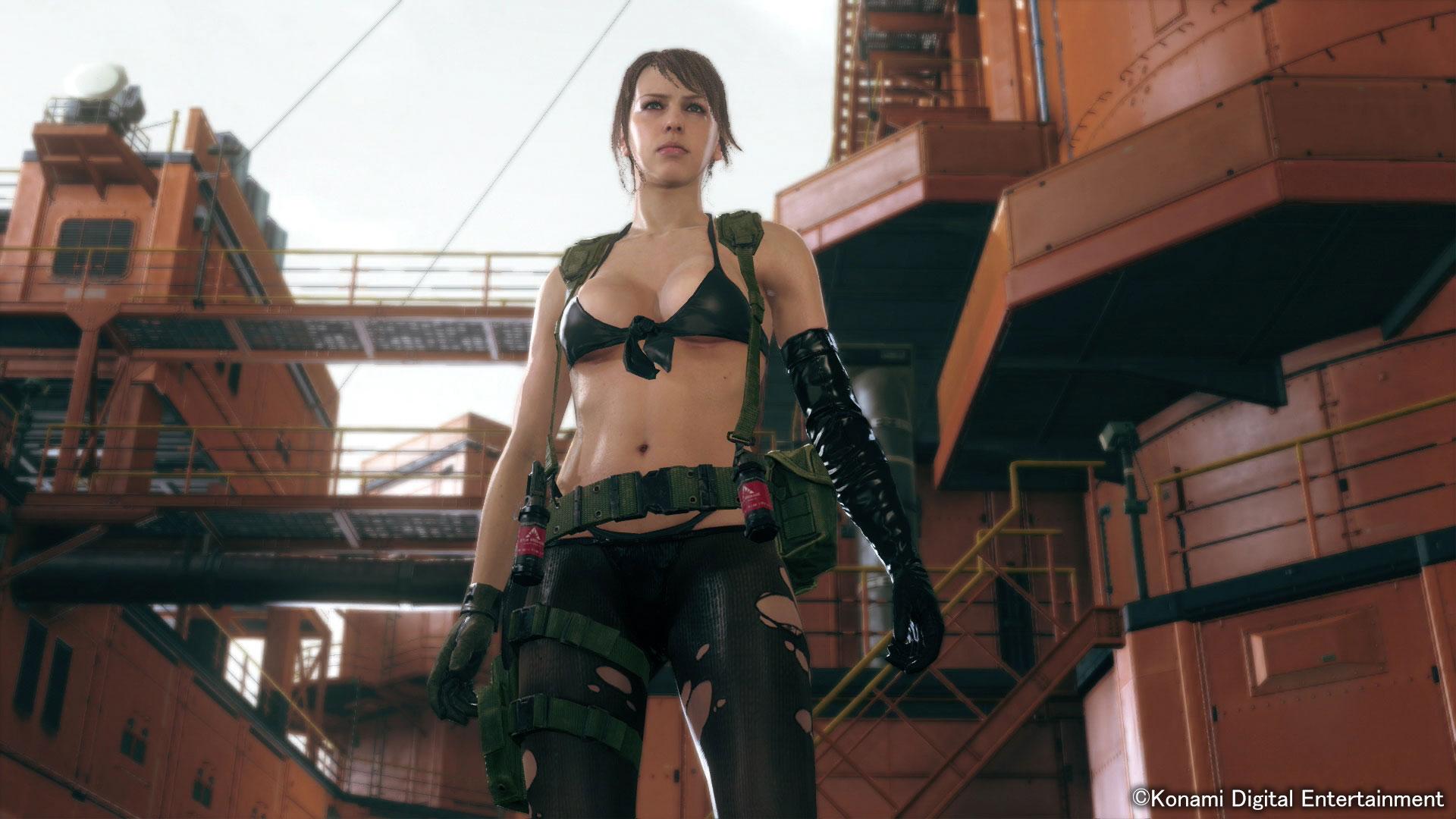 Lol well it looks ridiculous on her cuz she’s just like human, and gargos is a f***n monster God type creature so it works lol

That’s the spirit lol they should’ve made gold gargos and platinum eyedol, spread the love, don’t center it on one character Lol

Eh, it doesn’t bother me since I won’t be using it anyway.

Just throwing out an idea, I actually like having two new colors for gargos

I want more colours for ARIA. Another blue/purple would be nice. Or just blue and purple separate.

Even though I’m not a fan of aria, I must say that new wallpaper looks really good. I’d like more colors as well. Maybe some Halloween accessories next month? Maybe make them unlockable via SL?

Wall paper? Where? I want it.