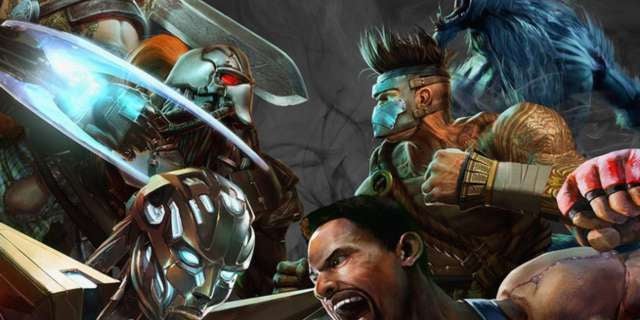 Just ahead of New York Comic Con, Dynamite Entertainment has announced a deal to publish comics [...]

Add “official” to the title, I think it would help.

Seriously? So we are officially getting a new KI comic?

I cannot wait for these release, this is some great news to see in the morning.

Are we serious here?

To me, given all this “hints” S4 only needs an official announcement, but it’s everything but confirmed

And I’m very happy with that

Would have loved it if it was a closer date, but OK…at least it is coming.

This is great news! A comic was only a dream, now it is actually coming! Wow. I’m pretty speechless at this news.

AHHH seriously this is some of the best news I’ve heard in awhile!! I’m so excited. I can’t wait to see if they tackle backstories or if they give us a new plotline explaining what happens after Shadow Lords… no matter what they do, I’m excited to see more of all my favorite characters. <3

That’s pretty cool.
Hopefully it will have a more coherent story than in the game.

I hope they make the plotlines more detailed than the old comics. Once they start selling, I’m getting one.

Oh goodie. Is it going to be part of the KI game or it’s own little spin-off? Either way I’m buying. More ARIA

The old comics were a joke, but still fun. Hopefully they’re canon this time and lead into whatever else they have planned for KI

I kinda hope not just because then things can get messy with the story between the comics and the games. But if it does it does. If they do a spin-off they can kinda do whatever they want. 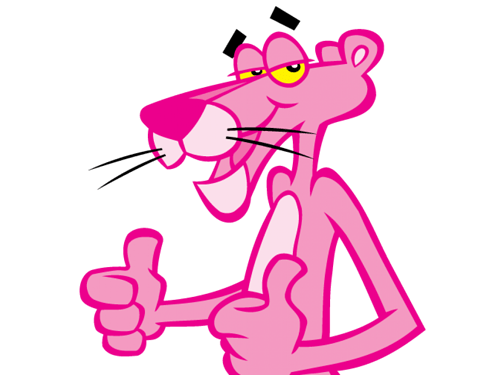 That’s awesome, hopefully they can pick up the pieces and make some sort of comprehensible story from beginning to end with all the fractured pieces we have now…

I hope they add lore to all / majority of the characters (excluding guests) because I was a little disappointed with how many characters they missed in the novella but to be fair the novella didn’t have enough chapters to cover everyone.