once again putting this out there. I still have no access to season 1 characters. I have recieved no help on the topic and the patch notes dont seem to show any fix for this meaning most probably dont still have this problem. I have asked about 5 times now and still not gotten any help. I have tried everything from re syncing with xbox version to reinstalling the game for the fourth time. Please somebody help so i can actually play as the characters i payed for.

Perhaps best to tag @rukizzel in this one, he’s the person best suited to get you help.

(And hopefully he can, sorry to hear about your problem, especially since you haven’t received any help yet and it’s a pretty game breaking issue)

anyone else having this issue with 3.1 update?

the pause menu wont show up. just a blank screen like this 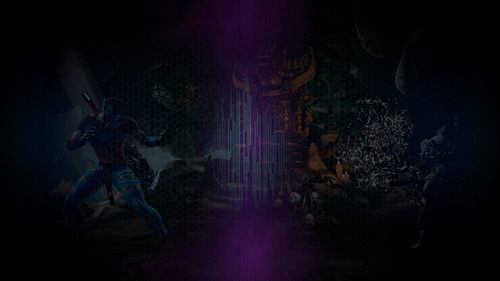 i can select options but i just cant seem them.

After the last patch 3.1 Tusk’s stage is washed out (same problem of Sabrewulf’s stage some patch ago).
@developers

good idea. thanks for the tip. just edited the post to put that in.

good idea. thanks for the tip. just edited the post to put that in.

Just so you know I see it and we’re looking in to it.

Here’s the bug I discovered with the recent patch:

it happenned to me twice in ranked so I tried in the lab against another character (cinder) and I had no problem with those manuals. Heavy and medium manuals are still working fine… but then I tried again with Mira as my training opponent and it just doesn’t work. After the shadow skull spliter, she’s too far and both manual HK and manual MK whiff.

Character: Rash vs Anyone

A standing LP or LK after the 4th hit will trigger a shadow move and if you have a second shadow meter it will do the big boot shadow ender no matter which L button was pressed. This will only happen if they are not blocking.

I tried it with a handful of different characters and couldn’t replicate.

Different controllers does not make a difference as well.

Will happen in practice also.

A standing LP or LK after the 4th hit will trigger a shadow move and if you have a second shadow meter it will do the big boot shadow ender no matter which L button was pressed. This will only happen if they are not blocking.

This isn’t a bug. It’s Rash’s combo trait. He does an autocombo if you mash either light button. It’s in his command list under battlemaniac.

I do not think he is supposed to do 2 shadow moves with one button so I think you need to re read my post.

Yes he does two shadows. If you mash lk or lp,it starts it. Then if you have meter,you do a shadow ram. If you stull have meter,it does shadow boot.

Yeah that can’t be right. He used to automatically do a recapture after the 4th hit with 3.0.

The words “missing text” often appear when I play.

I found 3 issues with Mira.

Mira’s combo ender qcb+HP is described in the command list as a “Damage and Hard Knockdown ender”, but it is not a hard knockdown.

Mira’s command grab qcb+K can prevent a quick rise if used after a hard knockdown.

Will update this post when I wake up but Mira turns invisible when you instinctcancel her ultra. Happened to me once, not very far into the combo. Her grey effects was still visible.

@DiGiJUL3S wanted me to report this in to you guys about Tusk’s dark eye glitch that is in the game. 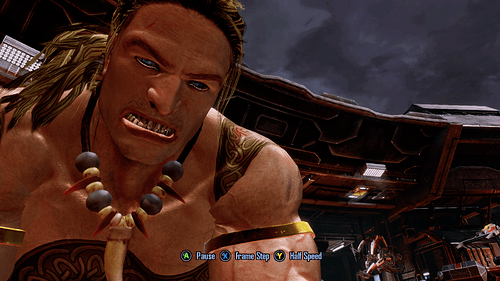 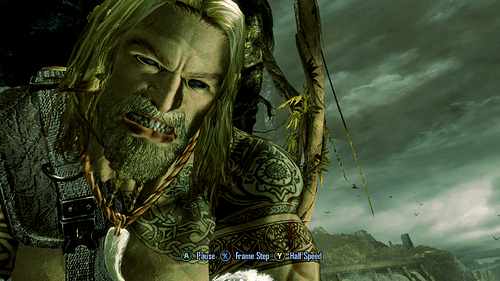 i have a video showing the combo on my xbox profile

Riptor’s Predator Stance MK whiffs Mira completely if the characters are touching each other, and with each small step back will whiff one less time.

The range required for the whiffs is very close, but if you’re following up a blocked headbutt with Pred MK, at least the second and third will whiff, sometimes even the first.

[Video Clip of the bug in action.]

All my 18,650 KI Gold disappeared after the update.