New Character to be Revealed Tomorrow during Top 8!

Darn! I was just creating this thread!

They love to keep us waiting… those jerks lol

Steal their flash drive and leak it

Steal their flash drive and leak it 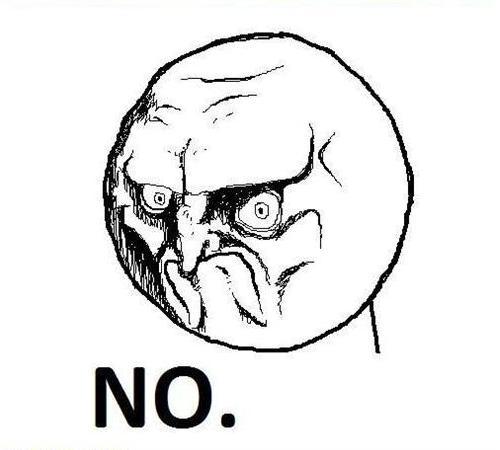 Please be eyedol. I might as well post this since others are too and I REALLY want it to be eyedol.

At this point there’s nothing else to be done, really. He won the fan poll by a lot, the forums have been deluged with art and ideas for months and he would fit perfectly into the story as ARIA’s last gasp weapon. It’s up to IG.

thanks for posting this

I wish pppl would stop saying that. Eyedol coming up in the story now would make no sense.

Glad to see this, might be the last KI thing I can get excited for though considering how they have proven that being a day 1 support makes it impossible to get all the content without paying for stuff you already paid for/

No guest. We’d rather choose Eyedol than Joanna Dark…