I think Atari 2600 was the very first console I owned. Can’t really remember, but that’s because I’m nearing 75 years.

I never had a 2600. We had an Atari 1200XL which was both a terrible computer and a terrible game machine. But we loved it and had it for years. It had much better versions of PAC man and donkey Kong when compared to the 2600.

Anyway, I’m nearly certain this will be a NES classic style release of old Atari 2600 games on a single box. It’s funny these types of things have been around for ages but suddenly they are hot commodities.

I’ve got a few of them, and I’ve got the NES mini, and the NES mini has a reason for being such a hot commodity. It’s quality, unlike a lot of system-in-a-box releases. Plus they were in short supply and you know human psychology…people want what they can’t get.

The Ataribox has my interested piqued, but I honestly feel like it’s going to be all hype and no substance.

we had an atari, then it burned with my cousin’s house lol

My cousins used to have a 2600, but I never really got to play it. In my early 20s I came across a yard sale where someone practically gave me around 30 games or so, and after that I got a 7800 on EBay (played 2600 games as well)…but I quickly lost interest because most of the games are rather bad.
One I did find interesting was Fantasia, which was based on the Sorcerer’s Apprentice section of the movie. You kept switching between 2 screens where one was keeping the room from flooding and one where you were shooting magic to destroy shooting stars.

My dad is a die hard fan of Atari He loved the 2600 & 7800, but the Jaguar… no just no. However im very interested in this new console i hope they are making a comeback.

Aliens vs Predator was good and so was Tempest 2000. The other games were… garbage.

AvP was the saving grace for the jaguar…the only saving grace lmao. i am so happy rebellion had moved on to grace us with the classic Alien Vs Predator on PC back in 98, they totally slayed it with that one

Betting this will just be an Atari lookalike shell with HDMI output run through console emulation. Not something I’ll be buying, regardless of cartridge/multi-system support.

Nope Atari themselfs have confirmed that its a new console with PC related hardware built in.

Oh wow, my apologies. Thanks for removing my cynicism!

watch from out of nowhere atari comes in bringing an apocalypse level launch of their console that completely decimates sony, MS, and nintendo. gaming gets revolutionized, a new renaissance occurs, the bar is raised to ridiculously high levels. then atari CEO wakes up and they still suck. LOL

Watch them botch everything on a rushed Pac-man reboot.

Atari Just posted thses on their facebook page which is better, 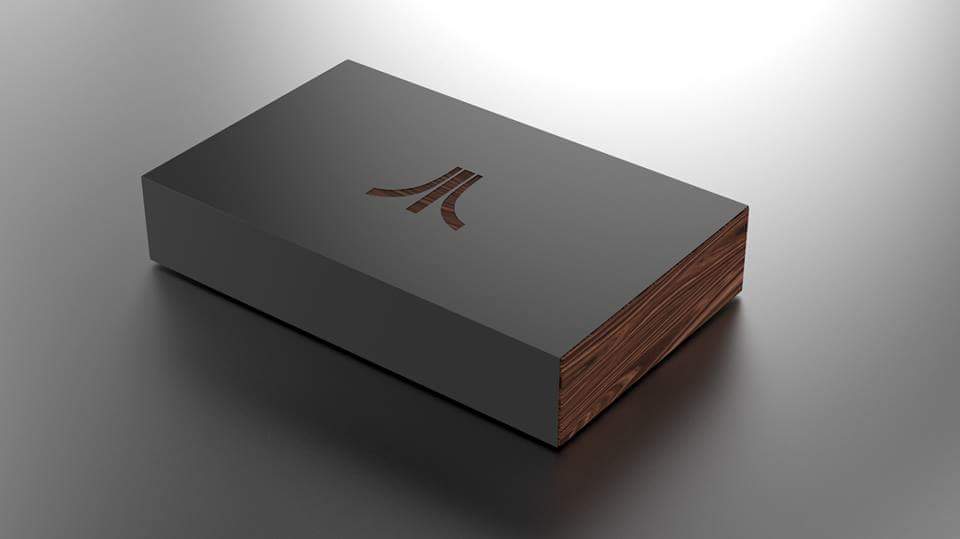 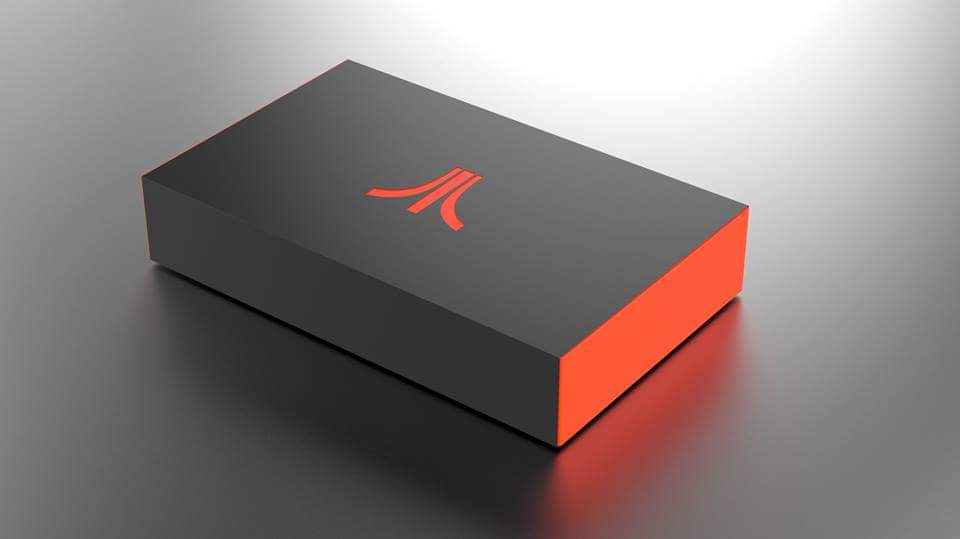 The console will likely release all the games the Atari had in the past. Don’t expect Primal Rage to come back any time soon that’s for sure

Atari has confirmed its not an emluator. Its a new Console with PC hardware.

I smell another steam box…

Atari isn’t even remotely related to the company that was synonymous with video games in the early 80s. The company has been bankrupt, bought, sold, spun off etc. So beyond the logo there’s no connection to early Atari.

I’m always interested in new hardware, but based on the fact that they have only released the logo and are asking us for input on wood grain vs. Nike orange design aesthetics, it’s hard for me to get too hype about what they might be announcing. Until I see evidence of something more substantial, I have to assume that this is smoke and mirrors in an attempt to cash in on nostalgia tied to the Atari logo.