Most annoying and irritating game characters

Oops, yep. And whoops, sorry. That’s what I meant to say. I kind of forgotten his exact name too and so my bad guys

Pyrrha (Soul Calibur series) especially with that REALLY shrilly, high-pitched voice of hers that she makes whenever she performs a special move, gets hit, and whatnot

Pyrrha
Oh yeah she was very annoying. Both her and Patroklos are some of the worse. They didn’t help the story what so ever.
I also found some of the other new characters in Soul Caliber V to be boring as well. I can’t believe some of the fans got screwed over when their favorites were either replaced or were not added.

Flame Hyenard
UGH!!! this guy I give props to my brother @Jeffron27 even trying to tolerate him. You have no idea how good it felt when he finally put that dog down.

Was it the adoring fan from oblivion? He annoyed me greatly.

For me, I’d say Slippy from StarFox followed by Toad from the Mario games.

Catching them two hands is a no no! 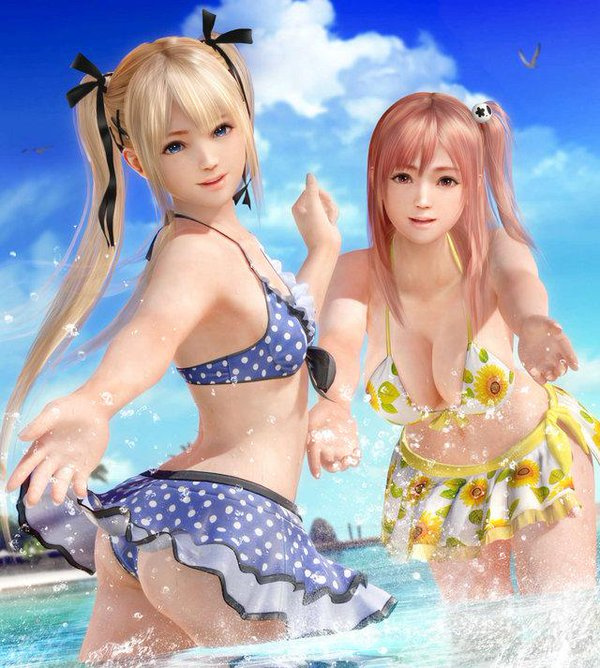 No. But if you thought Pyrrha was bad…

Not as bad as Hitomi (My Main)

“I just keep getting stronger!”

Nah dude. This is the bottom of the barrel

Injustice Batgirl. She was the only character I never learned solely out of hatred for her vortex and her smokebomb. 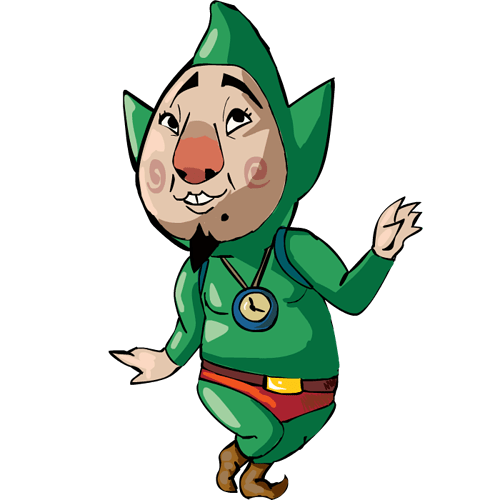 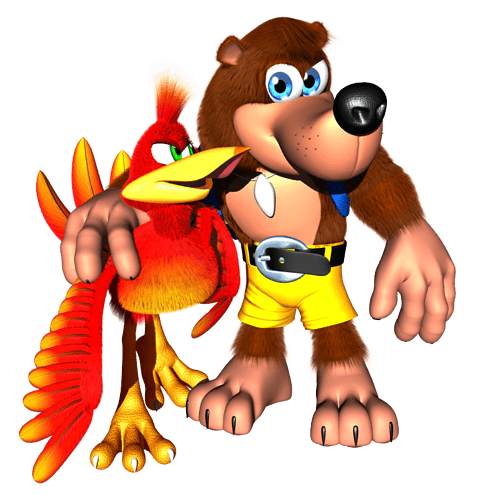 Because F*** their voices.

EDIT: The ironic thing is I love yooka & laylee

Including Banjo making that “Huh-huh” sound with his mouth?

Ah yes, Yooka & Laylee: The spiritual successor to AND of Banjo & Kazooie

Including Banjo making that “Huh-huh” sound with his mouth?