I will never understand how MKX never gave him his classic MK3 look from Special Forces days. They already had the exact model with the other male ninjas, a big missed opportunity on NRS’ part. 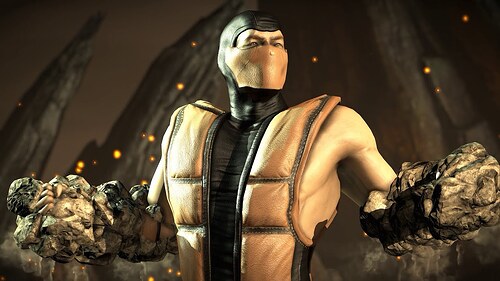 I mean at the very least, they could’ve made it like Zod in Injustice where he’d be the only dlc character to receive an alt costume. And that one was probably more expensive to make considering the licenses of both the film and actor’s likenesses at the time. 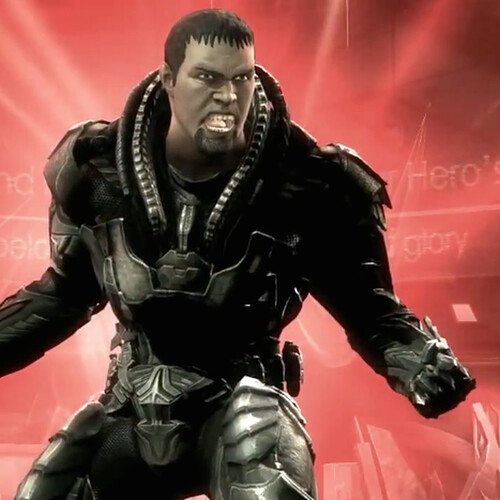 Speaking of Tremor, what about No-Face making his debut as a potential fighter? (Assuming the next game doesn’t take place during the Great Kung Lao era ofc.) 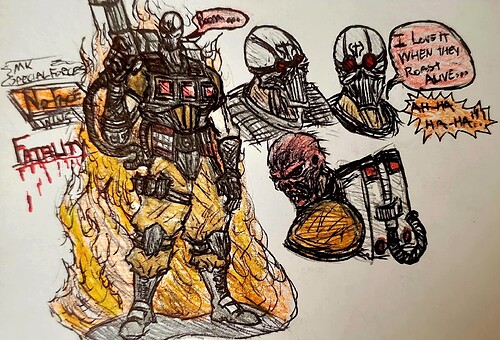 They could really expand his usage of the flamethrower too compared to someone like Sektor, especially if they gave him something really crazy like a gasoline mechanic. Meaning once it runs out, No-Face would have to manually refuel it to regain his pyro attacks during the fight. Sorta keeping both players on their toes to how much he’s able to use, ideally leaving alot room to plan strategies around it.

IDK Just something to really make him stand out moveset wise, aside from just throwing bombs, grenades, dynamite, or even planting landmines all over the arena, seeing he has quite the history with armed explosives. 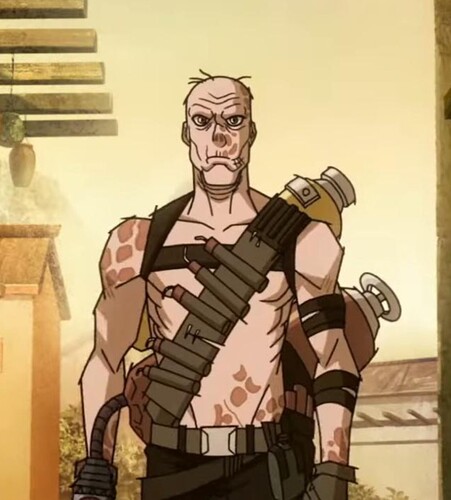 Plus he was in the recent Snowblind film, so clearly theres still acknowledgment of his existence.