I’d love to see more accessories for the default and retro costumes as well some new costumes come out in this games lifetime.
Anybody got ideas? 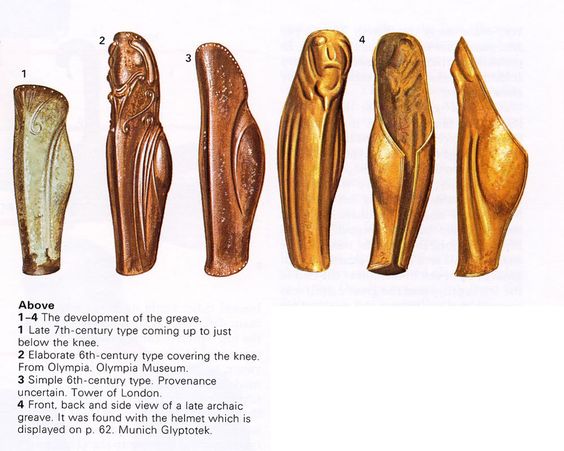 I feel like omen,shago and Kilgore have so much wasted potential with the lack of accessories and costumes.

I think IG is trying to stay away from doing overly lewd characters/costumes,but I wouldn’t mind orchid’s legit retro costume

As a kilgore player, I feel that they could have given him more accessories.

I was severely disappointed when I bought him a week ago that he had 1 accessory with 5 different colors.
I’m also sad that shago has absolutely none,they could have done so much with him.

Just like Thunder’s original costume, butt-floss Orchid is never coming back. The gods at MS have spoken, it’ll never happen. Its beyond dead, you’re just swinging at a red puddle of horse at this point.

I would 100% agree with business model based on purchasable cosmetics.

Been saying it for the longest, I will HAPPILY spend money on additional costumes/accessories. I’d rather spend money no that than card packs for Shadow Lords that I’d ONLY play through just to get the stage. Even then I don’t want to play through it for the stage, I’d like to just simply BUY the stage.

I like that shadow lords exists but I’d rather play survival and grind for xp.

As always I will say give me a real retro Rash Costume with the spiked elbow pads and not just a cartoony recolor and I will be satisfied, but I also really want more options for the rest of the cast now that Thunder got a third alt

To be fair thunder’a third costume is pretty lackluster,even though I like it but yeah Rash’s retro default costume sucks.

I think Thunders new alt is alright I like it, and its way better then Rash just getting a cartoony recolor so no matter what it is superior.

I would really love to see an alt for Tusk that involves at least some kind of face paint.

And as for Rash, if his Default was the bright cartoony green, and his retro being more akin to his origins, I’d appreciate that a little more. Not to say the accessories aren’t good, but the Retro and Default are literally the same thing

Not-So-Grim Heavy Metal Reaper Spinal. Torn black hooded robe with most of his face still showing with wrapped chains for belt/arm & leg guards/ other accenting details. Short handled scythe-like sword and a sinister spiked/bladed shield with cackling skull motif. I mean an actual moving skull mounted on shield like the current kraken one with the mouth constantly moving/chittering as if laughing and the mounted shield is covered in spikes and surrounded by bladed edges.