again, if they go with the win32 instead of UWP, then yes. detail will be soon. Don’t forget, If modders have a will, they will have a way.

Pretty sure the Hisako mod should be called “Undead Or Alive” Hisako.

RAAM in a banana hammock

A banana RAAMmock, if you will
(I know this is old but I couldn’t resist)

Since KI is released on Steam as of today, anyone knows if it is under UWP or Win32. I find that fact the it isn’t exclusive to just windows 10 anymore. On steam you can run it on windows 7 and up which is surprising.

Steam version is a Win32 app.

Thank You, I know modding is a sketchy topic for you Devs and I value your responses from the year before. Also just asking so I can add to the Need to know video i’m making for the steam version. looking forward to buying even thought I already own it on Xbox One.

So there’s a chance? 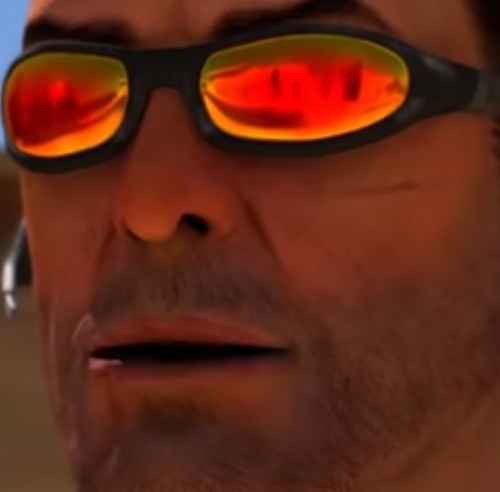 Well cool. Hopefully KI picks up enough steam (heh) to start getting a solid modding community. Maybe we’ll even get our own page on Nexus Mods or Mod DB some day! Fingers crossed things go well.

so has anybody tried anything yet

So yeah, now that its on steam this should be easier right?

I want to try to do some custom colors. D:

Someone has a YouTube video of a recolor for Sabrewulf. It’s the first baby step towards Modded KI!

Finally some material. Though it’s small, it’s nice to see something new

Somebody modded the game to play in 21:9

Now that’s Orchid, now give her that long wavey hair from KI 2 and it’s perfect, this model is fine AF!

Not KI game but…

That is just awesome!!! It fits so perfectly in the Elder Scrolls aesthetics.

Honestly we need some Sadira mods.