Mizumi Han's Appearance Pictures found (not the actual, but close to it)

in order to give a look inside Mizumi Han’s appearance, I combed the interenet and found two pictures, if they look close, just tell me what you think 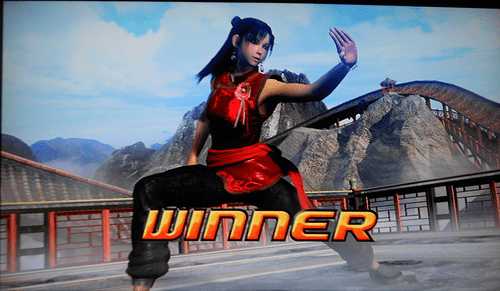 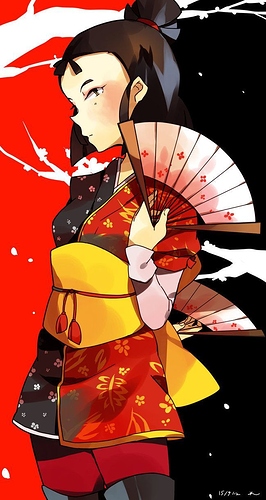 Was this supposed to go in an off topic thread?

no, its related to my tessen character idea

Oh okay, cool. So why did you create a whole new thread about it instead of just posting it in your original idea thread? Not trying to be a downer or whatever, and I like the references provided for your idea, but maybe give some context in the original post here?