Titan and or Titan Fall soldier

and I am sure there are more I cant think of but yea. Who would make the best top 3 exclusive pack?

oh yeahhhh I forgot about gears characters too thnx!

skorge from gears of war or tartarus from halo.

I like the idea of a separate character pack. Give us the 9 regular KI characters like normal, and then either for the Ultra pack, or a completely separate pack, have 3 or 4 MS/Rare characters.

To me, that’d be ideal for everyone, as you’re not forced to have guests if you don’t want them, but they’re still a good incentive for people that might specifically look to play one or all of them and buy KI because of it or are simply a fan of Battletoads or Perfect Dark or Gears or whatever.

Obviously Rash would be in that pack. I’d also want Joanna Dark and Kaim Argonar from Lost Odyssey. But that’s just my own personal taste.

If we’re talking about who might sell a bit more, I’d pair Rash with Master Chief and Marcus Phoenix. Of course, the trick would be utilizing anything available from their worlds to make them fun to use, unique from both one another and the rest of the characters, and not just “gun characters.”

They could also do a tie in with a game that’s coming out in the not too distant future, so maybe Rash, Drew from Scalebound and Jack Joyce from Quantum Break.

I don’t want to see them go overboard with characters, but if we’re talking about optional guest packs? I wouldn’t mind something like this:

MS Pack:
Skorge from Gears of War
The Agent from Crackdown 3
Drew from Scalebound
Kaim Argonar from Losty Odyssey

Eight guest characters might seem like a lot, but perhaps they could be hidden in an MS Box and a Rare box the way the DLC characters for MK9 were hidden in a pop out box on the select screen and again, they’d be optional. Truth be told, I’d only want this many if they said that they weren’t doing any more KI characters after season 3. Some might choose nothing over this option, but I think it’d be cool to see IG’s take on these characters.

Those would be my choices

I am totally content with Rash (maybe bonus skins Pimple + Zitz) and Joanna Dark. Please no Halo stuff. I don’t want this to be silly IMO. 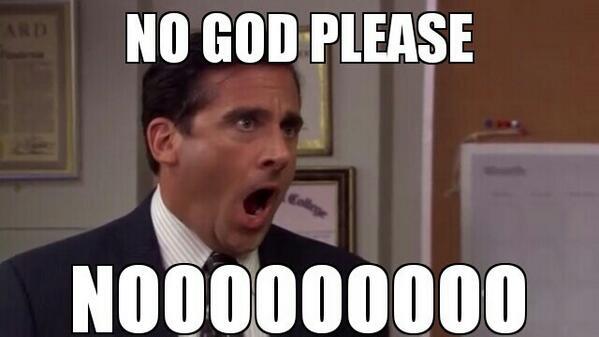 Wile my confidence in a such a thing may not be possible I would at least like the Arbiter to be part of that.

I like this idea because I don’t want guests to be the main focus on season3. The main attraction should be KI’s already diverse characters.

I like the suggestions for Minecraft Steve and the Sunset Overdrive guy - I haven’t heard of either of those suggestions before and think both would be absolutely hilarious to add with a lot of potential content behind them to make them work. 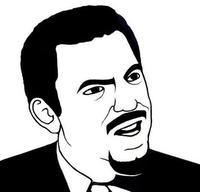 Have you ever been hit by a diamond sword? That thing hurts! It does 8 damage (the equivalent to 4 hearts)!

There won’t be a character pack. It’s either in S3 or not. There has been no “character packs” midway through each season. There is already several discussions about guest characters. I suggest you contribute to them instead of loitering the forums.

meanwhile cloud has been announced for smash bros.

how can nintendo get all these partnerships, while ms is doing whatever god knows what.
gigaLOL

I still want a Fable character like Scythe or Jack of Blades.

The only problem with the Sunset Overdrive guy is that you customize that character. So there isn’t really an iconic “look.”

True but as we’ve seen in games like Skyrim’s marketing the generic box-art character can still represent the hero in a game like that.