In my case AND as for me here I enjoy listening to BOTH Mick Gordon and Celldweller and Atlas Plug equally with the EXCEPTIONS of one of their certain themes:
Mick Gordon: Riptor’s new theme (No fault at all on his part basically AND practically due to Microsoft Studios RUSHING him especially while he was still working on Riptor’s theme

Celldweller and Atlas Plug: General Raam’s theme (Basically overall Killer Instinct Season 3’s equivalent of Killer Instinct Season 2’s Riptor’s theme. But at least Riptor’s new theme has MUCH MORE beats, tones, and rhythm to it as well as being MORE memorable than the rather dull, lackluster, and mediocre as well as unforgetable General Raam’s theme

Mick Gordon. No brainer for me. He brought the soul to the game through the music he made for Seasons 1& 2.

I know it has no standing here but the DOOM soundtrack…
That is all.

I am probably completely alone here. But how awesome would it be if The Living Tombstone scored season 4

Both bring a beautiful and unique style of rock to Killer Instinct. Love both styles for different reasons and both still fit the KI soundtrack mold.

If I had to pick… Hans Zimmer, no brainer.

The one thing I will say, is that season one had the most varied soundtrack of all three. All 8 songs sounded very different. Not so much with Seasons 2 and 3.

I like what Klayton and Tom did on season 3. I love most of their songs like Gargos, Eyedol, Rash and Mira. Dont get me wrong, Mick Gordon are more than a composer. He’s sound engineer and he does his songs with all love and soul. You can feel it easily from the soundtrack of previous seasons. He can describe each character with a differentvsong and its amazing how he do this. I wish he would comeback for season 4 or KI sequel.
His talent on composing themes are outstanding. Almost unanccountable.

I think RAAM has one of the best themes in the game. Sue me. 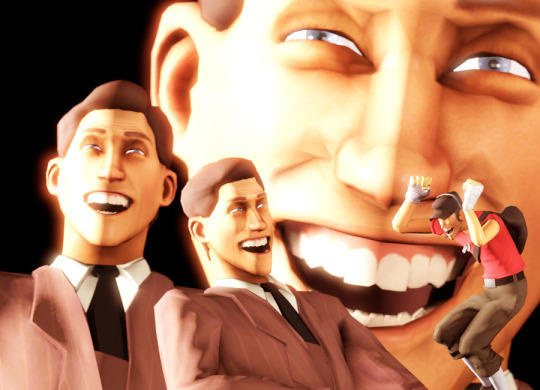 The other day, I went to bed falling asleep while listening to the DOOM soundtrack a.k.a. season 3 OST, so I guess I’m biased.

What are you talking about?!

#It’s the best theme in game. 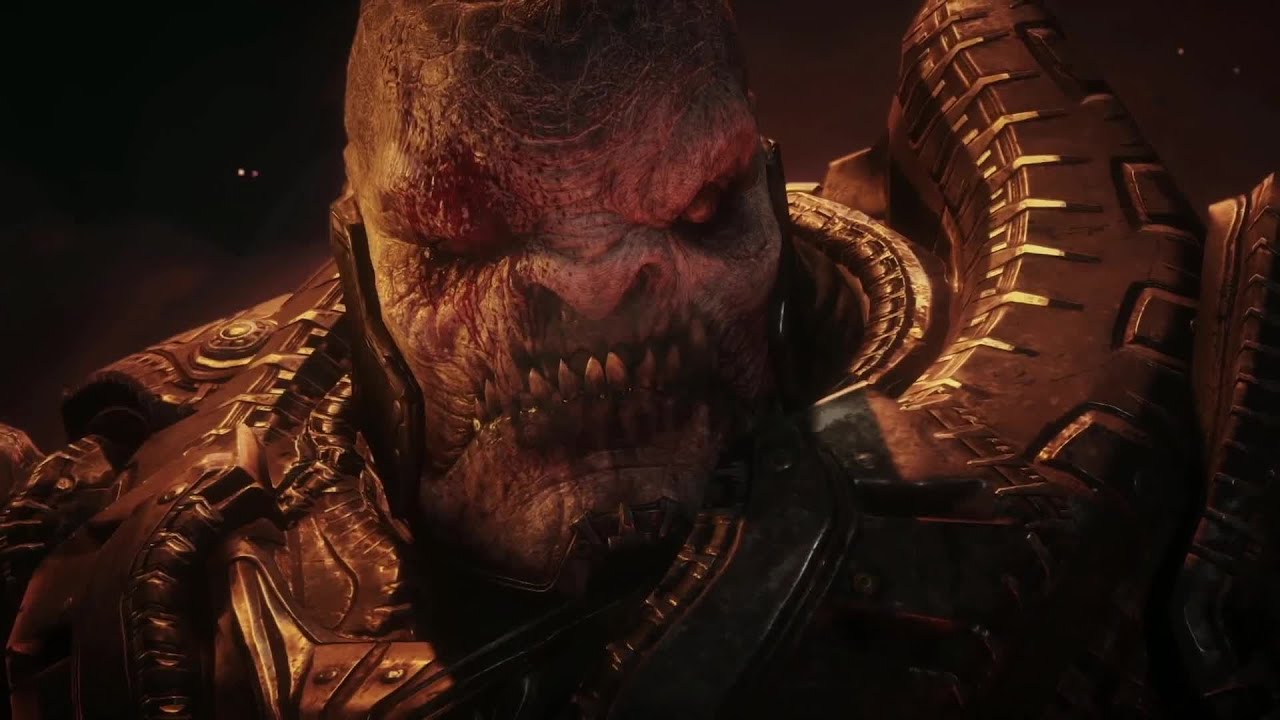 I love RAAM’s theme, but there are some really close contenders for best theme so I honestly can’t say what is.

Best theme is Champion of Sanghelios. Hands down.

It’s a difference of Hershey’s & Godiva.

It’s all consumable to the senses, yet one is always more indulgent.

Raam’s theme is great. I do like it a lot

IMO Mick did a great job. I love all his themes

IMO Celldweller and Atlas Plug are doing a great job. I love all the themes.

Just a friendly reminder: It’s ok to have a favorite, no problem. But let’s try to remember that we have to be respectful with the people who worked and is currently working in the game

Hold on… I have always liked Mick better but Genreal Raams theme is one of the best of the entire Season 3 line up! It has the best drum performance, it has a very deep and emotional clean section… and it has very dark over tones. As a musician… General Raams theme to me is the most thoughtful out of Atlas/Cellar work on Season 3.

Ive grown to enjoy both and Season 3 has really grown on me.
If i had to pick a weak track from Season 3 it would be Mira’s.

Agreed, I personally enjoyed every track in this game. They all were hype and improved the quality of the game during a match.

What I can say, is that I dislike Riptors theme. Not because it’s bad, the track alone is great! But, because it is Riptor, who had a great theme in the classic version, fell flat and didn’t live up to its potential.

I know Mick was limited on time.

I also love RAAMs theme. I won’t deny that Gears original soundtrack was somewhat forgettable and RAAM never had a personalized theme that made you go, “oh shoot, it’s him”. So hearing this one I enjoyed it plenty.

Good stuff all around.

This is how I feel about the differences in their approach:

Mick wasn’t just a composer. He was a KI fan. And it shows in everything he did. There was a passion in his themes.

AtPlug/Dweller on the other hand, they’re very talented and have done some good stuff, but the lack of passion is apparent. It’s a job to them, a fun job, one that they definitely enjoy, but at the end of the project I can definitely see them moving on and not giving KI much of a second thought.

If I had to pick… Hans Zimmer, no brainer.

Edit: of course, I’m also apparently the only person in the Universe that likes Riptor’s theme.

Both these guys are too good with completely different personalities and emotion in their music. Really hard to compare them, love both styles, ESPECIALLY Star Wars.

Both. No contest.
KI’s soundtrack is the most metal video game soundtrack on my list.