Came across this interesting looking fighting game. Metal Revolution is the name by nextstudios

An article about the devs and the game:

IndieCade 2018: Bladed Fury and Metal Revolution at NEXT Studio - Cliqist

NEXT Studio showcased a variety of games like Bladed Fury and Metal Revolution alongside their award-winning Nishan Shaman at IndieCade 2018.

A couple of interesting games.

It’s tough to tell if Metal Fury will be any good or not. It’s an odd concept to have robots but with human character design. It’s not especially appealing to me, but if the game plays well then maybe it will be cool.

Not to be this guy, but having a robot boxer with a lot of gold chains around his neck named “Black City Boxer” is likely going to cause them some problems outside of China…

Yeah, not a fan of character designs but I was actually very plesantly surprised by the gameplay. Looks fun to play imo.

Had not even looked that closely but you’re right about the stereotypes. That’s not going to end well…

The gameplay looks kinda fun but man, those character names are without question, some of the worst I’ve ever seen in a fighting game. I’m not making fun of the devs and I’m not saying this while laughing or anything like that. Not in the slightest.

I legitimately feel bad for them, because the game does look like it’s fun to play, but having character names like Black City Boxer, Taekwondo and Swordsman? Yikes. I’ll be curious how any FGC attention this game gets chooses to react to that. Maybe no one will care, who knows.

I dunno, maybe those are just archetype names and the final names haven’t been decided upon? Oh well. Either way, I hope the game turns out well. More good fighters, the better, after all.

I want to play Taekwon Robot! 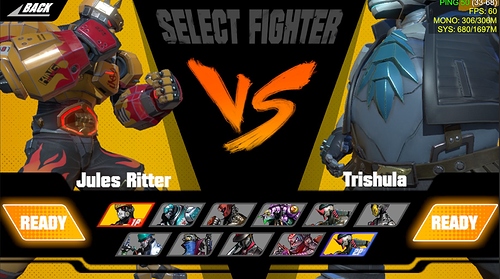 Plus there is a new teaser showing half of the roster

Why doesn’t she look like a robot? Another strange design decision…

I think they are going for Detroit Become Human type of look for her.

Some pros, JWong and others, seem to have an early beta version. Game looks dope. 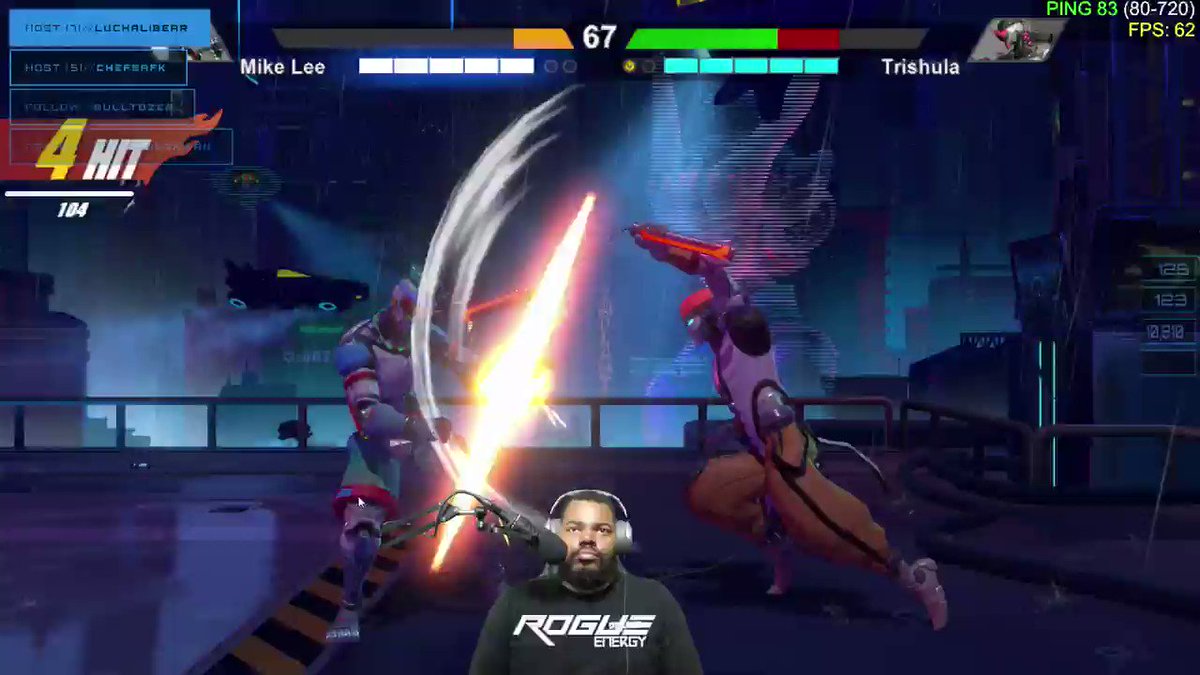 TYVM for a great Stream! @Mtl_Revolution #MetalRevolution is Great. I definitely recommend to get it when it releases! Add to your wish list!! Link: https://t.co/cKDR5BHnwU they caught me slipping! tho lol. #Twitch #GoRogue #IBeTwitchn #FGC https://t.co/UrmEHSrnFe https://t.co/PwwT7iXGPr
1 Like
BigBadAndy February 1, 2019, 12:56pm #14

It does look good. I likenthe animation and it runs nice and smooth.

A while ago, character names have been updated from the initial placeholders, i believe.

Also, below I posted a link to a new survey to help decide launch order of characters…

Finally, I don’t know if the simplified control scheme is final but it might not be everyone’s cup of tea. Not sure if they (will) take input from FGC for this too…

Help us to decide which characters will be released first in Metal Revolution by participating in the survey below⬇️⬇️⬇️ https://t.co/AZ9elBAntV
BigBadAndy March 1, 2019, 11:21am #16

I was hesitant to post it here when I came across a pic of the control scheme a few weeks ago on Twitter. That particular tweet had no source.

Also I cannot remember of off the top of my head so I will see if I can find the tweet again but I wouldn’t want to discuss something that wasn’t coming from the devs and perhaps mislead people, so a disclaimer would be appropriate

No worries man. I’m not after a precise definition of the final control scheme, I’m just curious about the concept, what you think about it, and why you think knit might not be well received by parts of the FGC. I was curious if it took any inspiration from Rising Thunder.

I know it’s a bit off topic but the Rising Thunder team was bought out by Riot games ( the league of Legends people) right? Does anyone know if they ever released anything or announced a project? There was a lot of speculation for a LoL fighting game but so far I haven’t seen anything.

I understand. Actually, I couldn’t even remember the concept and I’m not too familiar with Rising Thunder…

Found the image I was looking for but again not sure if this is official final, or what the source is. They do ask from time to time to their followers on Twitter about preferred controls (eg. blocking by pressing back or a button,…) 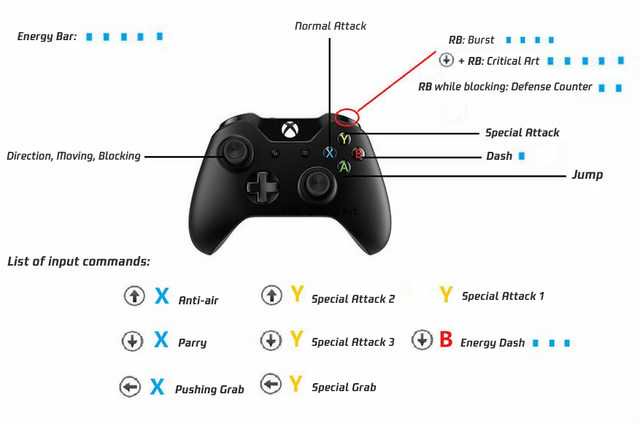 This is more like a Smash Bros control scheme. Interesting. If it turns out to be real it’s a perfectly fine scheme, but implementation will matter.