View your Xbox One screenshots as well as any screenshots captured by the community! Share your best moments, search, sort, filter, timestamp, download, and more!

Had around 44K Gold (Never spent from that ultra bonus)

Also had around 130k astral gems.

Also all of my Consumables, and ingredients.

Not playing till fixed don’t want more data f-ups. When I hit “Shadow lords” it gives a “syncing data” pop-up. Synching their corrupted data i guess? Fix it boys

Same Thing happened to me hope theirs a fix

It just a common SL server issue on the days patches are released. Gets fixed in day or 2. Also, stop being a rude prick and present ur problems nicely 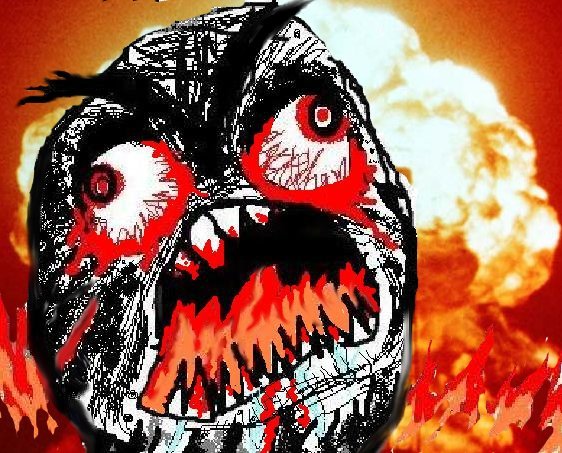 Same issue here, this problem wasn’t there earlier today. But I just got back on and it seems the problem’s reached its way to me too.

Hi everyone, We're aware that people have missing data for KI gold, Shadow Lords, etc. We know what the problem is and are working on resolving it. All of your inventory is still there - nothing has been lost They're testing right now to make sure everything is working correctly, and then the fix will be pushed out across LIVE. Note that this is separate from the Eagle issues people have found -- that too is being addressed!

Working on it! All your data is intact.