Below is a list of the people who stream on Twitch that play Killer Instinct on a semi-regular basis. The people listed have invested countless hours in providing great entertainment for many to enjoy daily. Be sure to give them a Follow so you know when they go live! If would like to see yours or another added to the list, please PM me and I will take a look into it. Thanks!

And at any time you can see the entire list of everyone streaming Killer Instinct by clicking here: 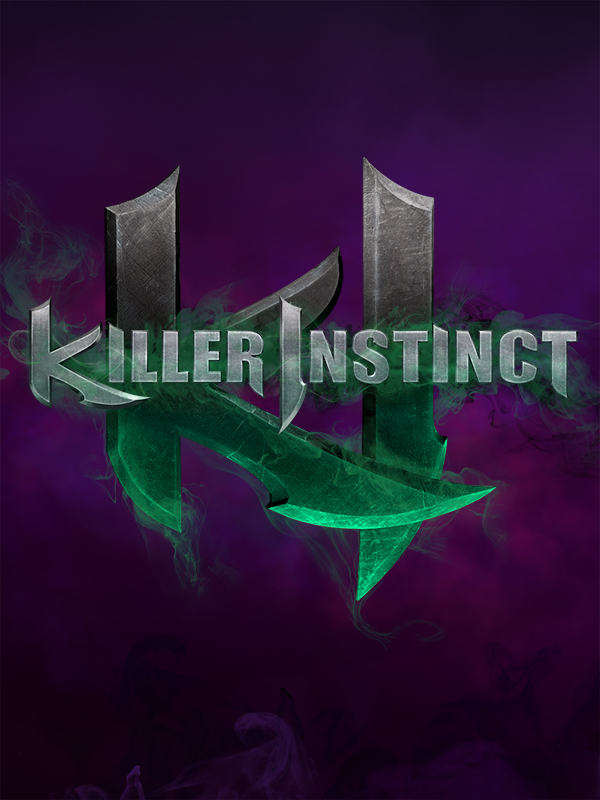 Have you seen our ultra-combo.com Forum Battles stream that @RGLOfficial and @MrxFlutterShy have been doing for the past 3 weeks? They’re really pushing hard to make it into a big community stream. There’s a thread detailing it and everything. It’d be really nice if you and others in the community would help support it.

I’m not as good as any of these streamers but I live stream it too from time to time on my youtube channel. https://www.youtube.com/channel/UCi6GQA_xaZprS9yUUhhWPyQ

My videos are archived automatically.

I’d love to see dates and times for the broadcasts. I can’t find anything on future sets though

It’s 2 p.m. eastern every Saturday on @MrxFlutterShy’s Twitch channel. Every once in a while, we’ll be featured on the official Killer Instinct channel instead (www.twitch.tv/killerinstinct) at the same alotted time. I don’t recall FlutterShy’s Twitch name, however, so either he’ll pop in here and let you know (since I tagged him here in this reply), or you can ask him direcltly yourself. Either way, he can tell you more overall.

His twitch name is MrTheFlutterShy

I’ve been streaming KI on a daily basis (granted late at night because I become very tired after work). Is this thread only for the people who are super good and get constant viewers or can anyone submit a stream here?

Don’t have to be good per say but the OP is for a list of streamers that are either well known, stream on a consistent basis, or are generally entertaining/engaging. I’ll keep your name on the radar and we’ll see what happens!

Ah I see. Well I am not at that point yet, but hopefully I’ll get there soon.

thanks for the reply

Hey everyone, I’ve bought into the KI craze after seeing how hype the KI Cup was at the recommendation of Maximilian. If you want to see someone try to go from 0 Killer Instinct knowledge(I’m pretty sure even as a kid I never touched the games!) and try and learn this game/have some fun with it, plz check out my stream! Will probably be going through storymode firstly. Seems like a VERY complicated game so hopefully I can get by with “SOME” investment, lol. https://gaming.youtube.com/user/GeminiAvery/live

FatalDMG. He streams on twitch at 8pm JST.

@Ziarist Thanks for the shoutout buddy!

http://www.twitch.tv/fataldmg is my page, and I stream Wed-Sunday here in Japan mostly with KI and a day of SFV. I run open lobbies for people to showcase their skills, and to also practice commentary while watching.

I do also run sets with Japan’s best players as well.

8PM JST is the time

I’m starting to stream and usually can play everyday after work. i do accept invites so if you guys ever want to play casuals let me know^^