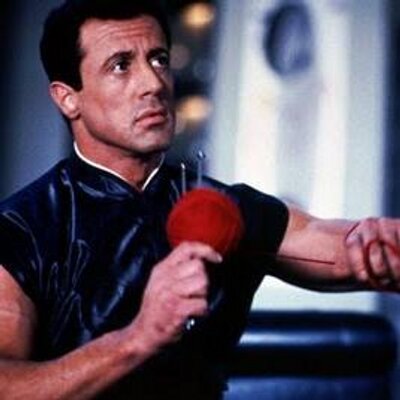 @CodeMystics Hello friends, should we expect to see the rest of KI classics converted by you in Killer Instinct Season 3? :) 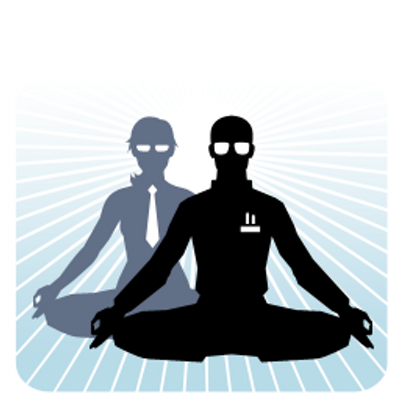 @John_Sp4rtan have you checked out Rare Replay? That's where you can find KI Gold.

I guess this means the Ultra Edition of season 3 will not include any classic KI. Or at least not being made by Code Mystics.

What can we expect as extra content for S3 Ultra, then?

I don’t think there is much of a market for KI gold as an extra for S3. If there is, maybe they can add in fightstick support…

so how should the ultra edition be filled in if there’s no extra games? is there even going to be a S3 ultra edition?

Could be filled with extra concept art, profile icons and behind the scenes footage at IG studios of the making of Season 2 and 3.

I would not pay 20$ extra for that, I don’t know about others.

Maybe it could only cost something around 10$ more instead of 20$ or perhaps they will just not bother with an Ultra-edition and just increase the price of the Combo-breaker edition by 5$ or ect and just throw in the retro’s with it?

I honestly don’t think Ultra editions have ever had that great of value in comparison to the combo-breaker editions. That said I bought Season 1 and 2 ultra editions, but my reasoning was because I wanted to support DH/IG and do what I could to push the game towards success.

To be somewhat critical I really think costumes and accessories have been a missed opportunity for IG/MS. They have the framework to really make some money by offering more accessories and costumes for KI gold. It’s no secret that people love aesthetics in video games.

so how should the ultra edition be filled in if there’s no extra games?

I’d personally be good with additional colors and costumes. It’d be nice to get the color 10’s from the figures, for instance, and perhaps some others as well. Like others, I’ve bought the Ultras more to support KI than anything else. Think I’ve turned KI and KI2 on once apiece since the game came out :-p

Behind the scenes videos and artwork/lore mini books and such are pretty standard for collector’s editions, so absent another retro game that could fill the gap a bit.

It could be 100$ with a copy of Atari’s Indiana Jones and Id still buy it!

Can I just say that you may not have been the first person to wonder about this? I’m sure its one of the surprises IG has in store.

We already have KI 1 & 2, what other “classics” are there to add? KI Gold isn’t really incentive to buy for me, its just a watered down version of KI2.

I just dont see what classic game that could come with it? KI Gold isnt worth having if you have KI2. I guess for collections sake maybe but… Id rather the time and effort be put into something useful.

Oh, I was just saying. I think there’s something planned. So… continue discussion.

How about not packed in extra game, and reduce the price a little to make up for it… OR… 10 characters instead of 9.

KI Snes and KI Gameboy?, yes, yes, I know, nobody cares about these

How about not packed in extra game, and reduce the price a little to make up for it… OR… 10 characters instead of 9.

Featuring Dante from the Devil May Cry series.

Isn’t it obvous. KI gameboy and KI Season 1 will be in the Ultra edition.