LCD Drops the Gauntlet on Thompson 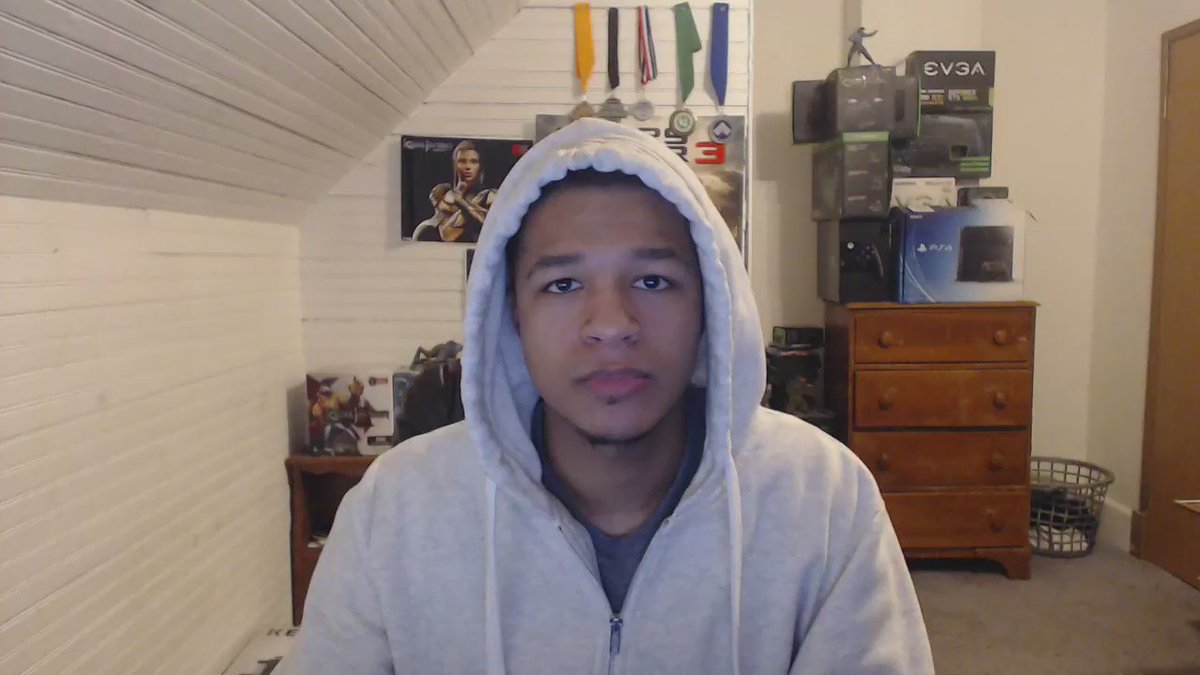 @CrazyLCD This is really smart publicity on your part, and indicative of a healthy sense of humility - either way you win here. If you beat Thompxson, then all of a sudden you’re “the best Orchid” that bodied the king of Jago’s. If you lose, you’re the immortal fool who lost a month’s rent trying to prove that he can ONLY lose to this incredible Jago player.

I wish you the best of luck, and actually hope you can take Thompxson’s money. We need more hype and attention focused on how talented our players are and less on how loudly our playerbase can cry. We need a “best middle-tier Orchid” to loudly topple our S-tiers.

Although I can’t realistically imagine LCD winning this, I will still root for him and I respect his bravery to create something to be hyped about for the community.

LCD has as much chance of winning as Joanna Dark getting into KI (0 by the way).
Still, he wouldn’t mind losing. As he said, he’s retired. :J

That is selling LCD short he is way better than you make it out to be. He has made top 8 at every event he entered this year and beat F3Sleep our Evo champ at NCR. So I’m team LCD, dethrown the king BHThompson in my opinion the best KI player right now. (For clarification I’m mean Thompson is the best not LCD.)

I know he is a good player, but he hasn’t really been taking KI seriously of late, nor going to tournaments. All that rust catches up to you sooner or later.

The return of this LCD?

LCD will Win. He is stronger than thompson

Thompxson will take this. If he remains focused and doesn’t let his nerves get to him than he will be able to lock in the set easily.

This is what makes Thompxson difficult to handle. He dominates the neutral and he is aware of how much advanced fundamentals work for him. This combination makes him leathal and someone worth reckoning.

Jago has always been LCDs bane, whether it was Grimmmz or now Thompxson, this will be a battle to prove himself as the better competitor. Though, if LCD wants to win against Thompxson, he will need to favor a new blend of offense to surprise Thompxson and make him nervous on a big stage.

Can he do it? Maybe, but Thompxson has been there before, he has came in 9th at KIWC and prove he has grown substantially. Just recently at NEC Thompxson challenge Bass, a master at the ambiguous offense. As I said, if he settles his nerves, remains focused and plays like Thompxson plays, then it will be a match of pure enjoyment as two competitive kings take on one another for $500.

I just really want to see LCD pay up when he loses. I would say more, but my last remark got flagged

Yeah, I suppose I can see why. Though know, this is an amazing publicity stunt for KI, even if he loses, that $500 was invested into strengthening the audience of KI with this hype rivalry.

Call him what you want, but LCD has passion and a good heart for the livelihood of KI.

Gonna have my popcorn and drink ready for when it’s about to go DOWN!

Its supposed to be character locked.

supposed to? What ridiculous.

Nobody has faith in LCD. you guys act like he is not one of the OG KI players. If LCD came out to offline tournaments more he’d place in EVERY top 8. His success ratio in tournament is godlike. I totally consider him a threat to thompxson.

I see comments on this thread that say 10-0

you guys are ludicrous.