I’m sure most of us have taken part in the KI survey, in that survey it asks what characters would you like to see return in the future.

Eyedol and Eagle are both listen as potential choices, therefore logic dictates that the last character of the season will be new.

I’d put a question mark after “confirmed”, but if the last character turns out to be the first absolute surprise of the season… That’d be kinda swell

I think it’s another guest.

My money is on guest. If it was a new original character then they could tease him like normal, but they’ve gone media blackout silent just like they did for Rash, Arbiter, and Raam. Kim, Tusk, Mira, and Gargos all got plenty of tease and talk before their releases.

I hope its a new character. I’m bored of guests! AND NO! WE ARE NOT GETTING EYEDOL BACK! AND THAT’S FINAL!

I hope it’s not another guest. With some of the ideas they had (Wendigo, Lovecraftion, Djinn) I don’t see why we need another guest. IG could make amazing characters from those!!!

A character that changes size during a match (instinct or something) would be interesting.

AND NO! WE ARE NOT GETTING EYEDOL BACK! AND THAT’S FINAL!

That is quite a statement from someone that has no control over the game to make.

At this point I hope it is someone new, or Eyedol or Eagle. I think 3 guests is enough for this season.

Why does everyone assume it’s a guest? I really don’t get it.

I think Eyedol and Eagle being on the list today is a pretty good suggestion that they aren’t the last character.

the last character must be an EVIL chracter because the first four s3 char slots are good or neutral then the last three so far are evil. Also I believe there will be a bonus 9th char like the previous seasons 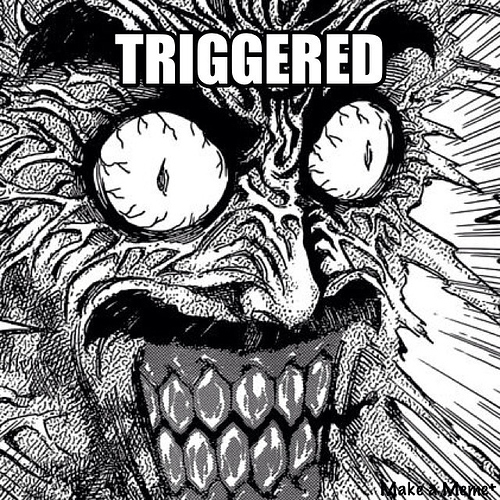 Jk, but in all seriousness, I’d rather see a brand new character or even Eyedol instead of another guest character. Three guest are good for this season.

Eh if you use prior observations and context clues. It explains itself.

If they are a guest, and they can’t be any of the ones on the survey, then who could it be if not the bear and bird, kameo, or sabreman?