So, in the recent interview with Adam Isgreen, he noted that no one has correctly guessed Kim Wu’s stage yet, and that only a one or 2 people have even come close. I think it’s time we changed that.
So I made this thread for us to compile guesses towards what her stage could be. Here’s a few ideas I’ve either created or seen floating around the forums…:
-Cherry Blossom orchard with a river
-Old KI2 stage
-High Rise Apartment overlooking Seoul, South Korea
-The Dragon Spirit’s temple
-Bamboo forest in the mountains
-Just mountains, like in the Himalayas or something
-That one place in China with all the mist and rock spires.
-A city dojo/gym/jazz-ercise thing
-Sky stage?
-Outside a palace

Feel free to let your ideas fly, friends, or choose from the options above!

IIRC he said 1 person came really close, so if we find an individual suggestion that hasn’t been replicated, I think we may have our answer?
I’d really like the Dragon Temple or the High Rise ideas.

Of course the Aganos main would suggest that.

A night city street with alleys was mine.
Lots of neon signs- and ultra blasts the power out

My second was an abandoned school yard.

My third was a palace setting like the marvel ultimate alliance 1 mandarin palace in which the heroes went smashing the lushly-carpeted scene’s pottery and statues in the multi-level structure.

Imagine Kim-Wu’s stage is actually on the back of a Dragon she rides into her battle with Gargos. So the Stage Ultra is knocking you off the Dragon as you fall at an angle towards the ground due to be knocked off a speeding Dragon lol

Man. I betcha it’s really obvious too. Like we could have expected that. I still hold mine of Cherry Blossom Temple.

Didn’t Adam seem hesitant though? I don’t think much of it is actually ready yet!

Rash Kim Tusk do you think all those stages are done as well for launch???

Well, remember they have a lot on their plate. Season 3 is going to be MASSIVE, along with a PC Port Release! I’m sure Stages, Kim, Rash, it’s near, if not done. They are probably just fixing bugs.

what about a Dragon’s dojo temple with 2 variant stage ultras, one being a long stage fall into piranha infested water, and a second one being knocked into the giant Dragon statue where if you land in its mouth, you get swallowed up and burned alive as fire blasts out of its mouth and something from the opponent drops out

A night city street with alleys was mine. Lots of neon signs- and ultra blasts the power out

I like that idea a lot! I could see a sort of Blade Runner vibe. I could go for something like this: 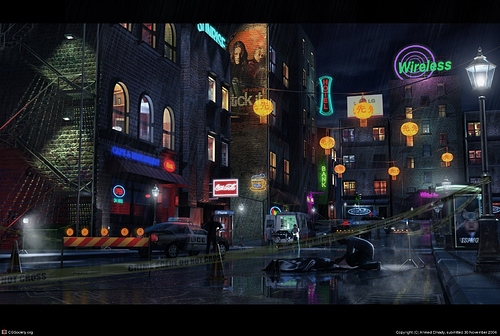 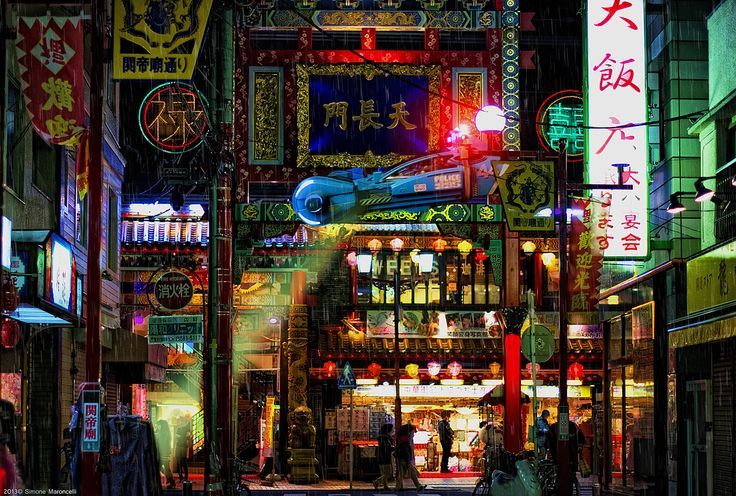 Though I could also see a temple by water kind of theme. Something serene but still haunting might fit the KI aesthetic, like this: 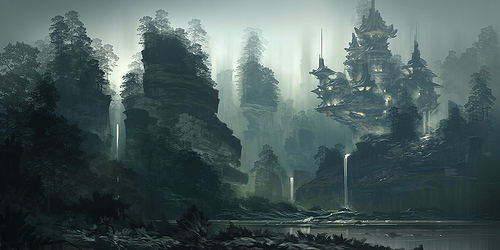 But I think my favorite would be a snowy pagoda type of scene. Perhaps involving ice, reflective surfaces playing off of one another, etc. I could see an avalanche stage ender looking pretty cool. 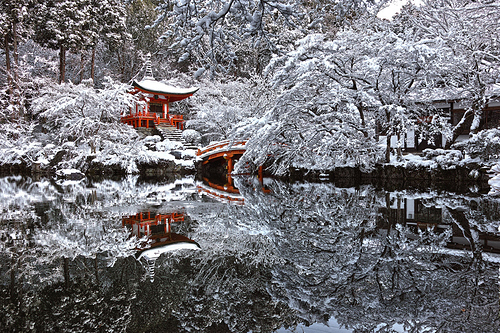 Fighting beside one or on the back of this Dragon. 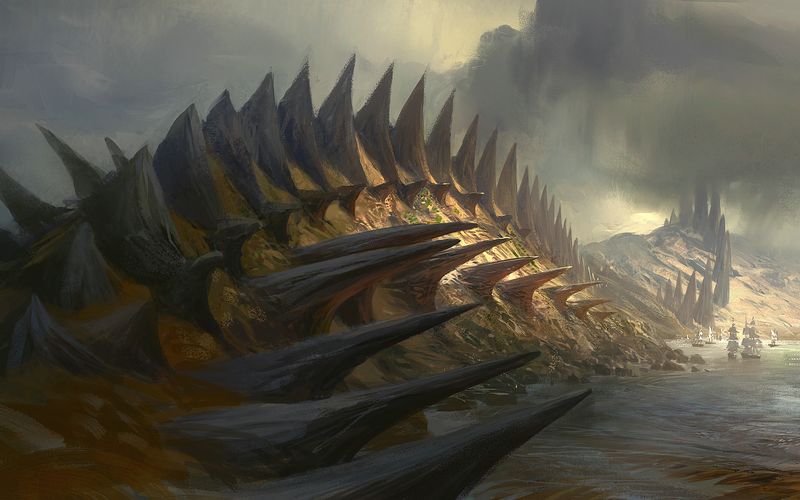 Why do I feel Kim or Tusk will have snow

Dibs on the first 2. Like a night themed city with some traditional buildings involved. I think I’ve talked about that on the old forums before…

I suppose for me it depends on what kind of character Kim Wu turns out to be. If she’s more traditional looking, with a more ornate variation on her original outfit and the full guardian theme going, then I’d rather see the sort of haunting pagoda by the water or the snowy pagoda scene as her background.

But if they decide go to for a much more modern take on her character, then I’d love it if they used a more neon, Asian themed, Blade Runner-esque type of cityscape for her background.

I like all of those ideas, but I just hope that they match the character well.

Either would be great, I only hoped they have a night city street neon lights setting with the blackout ultra for SOMEONE.

it’s too awesome to pass up.

If I had to pick one, I’d still love the stage with cherry blossom trees and ornate rug/ chimes/ snow/ brook/ vast hilly BG etc because it’s SO Kim

And aurora borealis for Tusk

jago has a buddhist temple and hisako has a japanese village

What could Kim have? It has to be related to dragons… 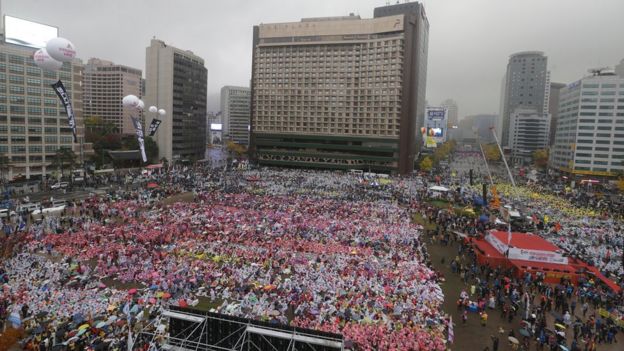 Kim’s dojo with her sensei watching her progress?