Does anyone have any ideas or guesses to what her Instinct might be?

I honestly can’t think of what it will be. If they bring back her fireball they could do some interesting things with it. Or make her Nun chucks recapture an opponent.

I’m going to take a guess that since she’s going to be the Dragon Guardian of this game, her instinct would probably be something dragon-related

Well since Jago summons the tiger spirit, Kim can have that similar ability of summoning her dragon spirit. But instead her dragon nunchucks are extended to 3 (like the length of the dragon). That can make her have better reach and more power, but might consume her health or something. 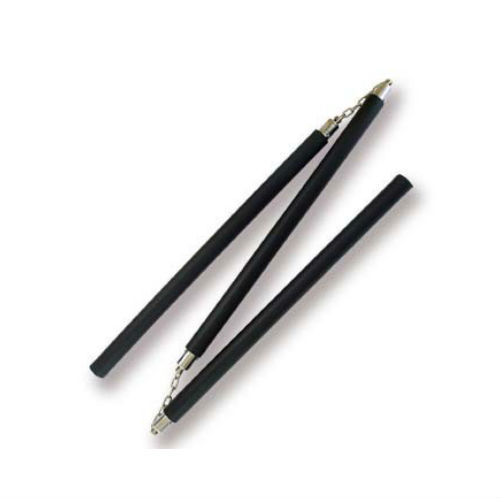 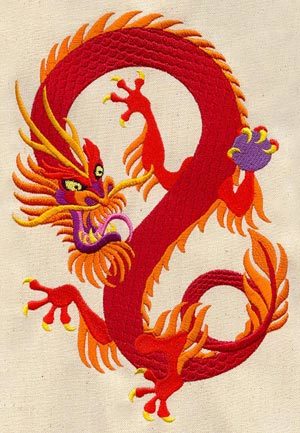 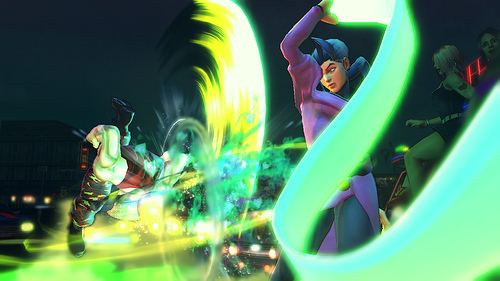 Be awesome for Kim to handle her instinct with grace and poise with the extended nunchucks : )

If Kim Wu plays the way I’m envisioning, I’m guessing her Instinct will be infinite jumping. That way she could fly like a dragon.

I think it would be neat if Kim Wu was a transformation character. When she pops instinct, she gains an aura, her hair flows, she gains a glow, etc… Give her like a Dark Phoenix power boost, and have her appearance change, similar to Necali or maybe a Saiyan. It could even be a move instead of her instinct, like Kaede from The Last Blade, to leave room for something else to be her instinct. I just want a transformation character and I think she would be perfect for it.

OK, second behind Hisako, but still near the top.

Oooooh!!! Are you kidding!!! That would be GODLIKE
Fire from the dragon head!!!

how about exploding firecrackers on demand, a la firecats

OMG! You guys are making me orgas m from these ideas!
I’d have never thought IG could pull off a Phoenix type instinct but if anyone is listening they need to stop production now and get this divine inspiration STAT

She could have flaming Nunchucku like that guy in Fatal Fury. They could do potential damage for huge cash outs.

It could be like one of the Marvel gems. Spamming normals throws fireballs

her body glows red. As she enters on her instinct, the shape of the red dragon rises. Just like Jago’s tiger.

As she enters on her instinct, the shape of the red dragon rises. Just like Jago’s tiger.

I like that red glowing shurikens or cherry blossoms cascade like orchids gold flower petals in her first instinct activation or ?Maya’s golden kookaburras in her leaps