After seeing these pictures of Kim Wu’s face being different in almost all of them, she has the most inconsistent face I’ve ever seen lol

Nah I thinknOrchid won that.

Did you ever see the picture of Orchid in the fIrst DH select ribbon Omg it was like a picture of the witch in Snow White cartoon.

At least Orchid has a good-looking face now. ^^
I’m sure DH will make Kim Wu’s face look good too.

No, I was new at the time. I only joined the forums in late 2014 and even though I bought KI back in 2013, I didn’t noticed her constant change at the time.

I know the new designers are
On the right path.

Kim looks good- don’t know when the next human is coming… Wonder if the same person who designed and animated Maya is the person who is going to do Tusk?

Huh, What a way to get back at the whiners of faces.

Her face now was been updated? 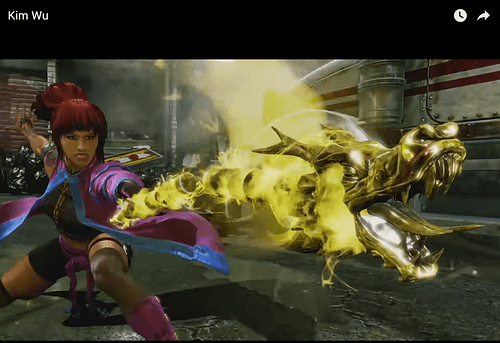 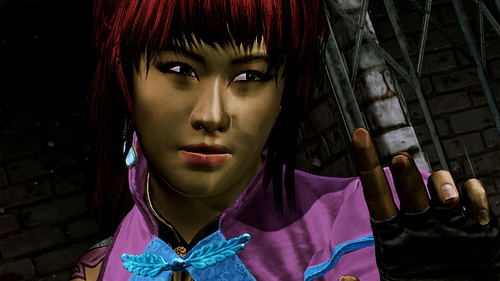 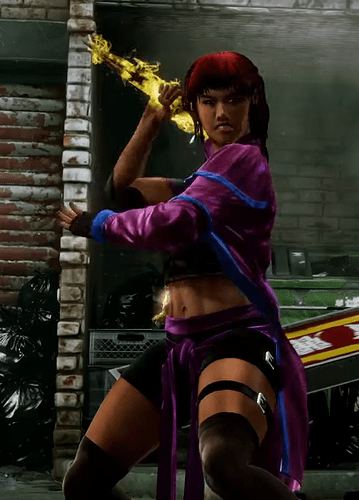 /shrug
Looks the exact same to me - just different angles, lighting, and one is from a low res stream capture while the other is hi res. I think she looks awesome.

It’s exactly the same, the only reason why it looks kinda different is because they finalized the new lighting changes. The lighting we saw at the world cup was not done at the time which caused her to look weird at times.

The way her face “reacts” when she says “But you should have tried” in her winning animation is more better now!

She seems more expressive now, which is definitely a good thing

I can see where this is going. 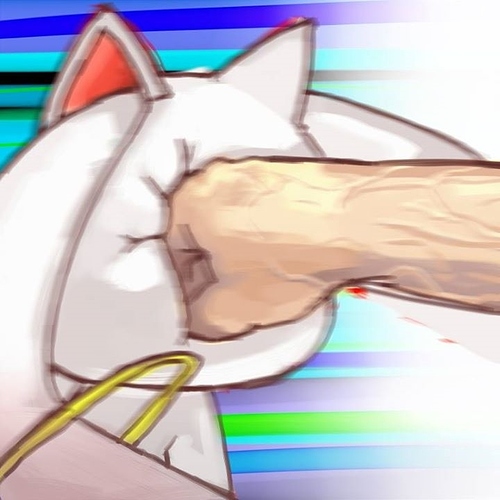 They aren’t pervy I swear it

I swear, If Jago truly does harbor any feelings for Kim, Then we’re going to have a love triangle.

Make that a love “Square”