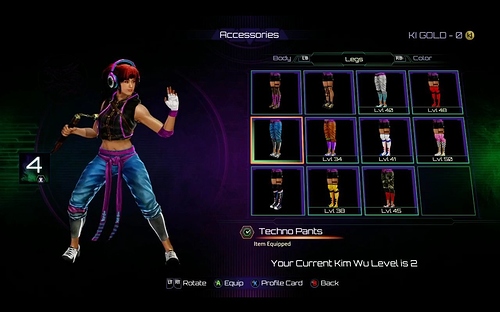 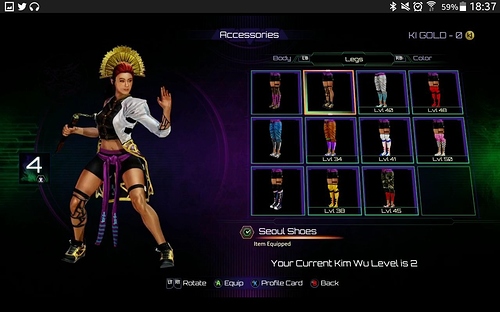 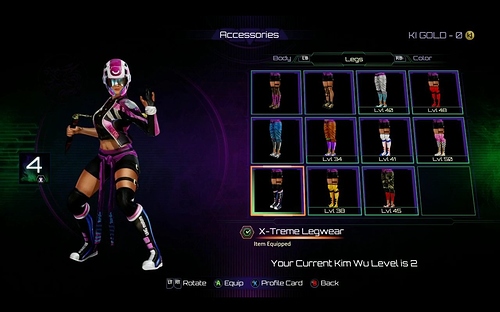 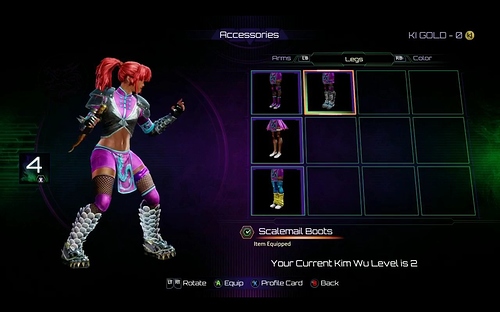 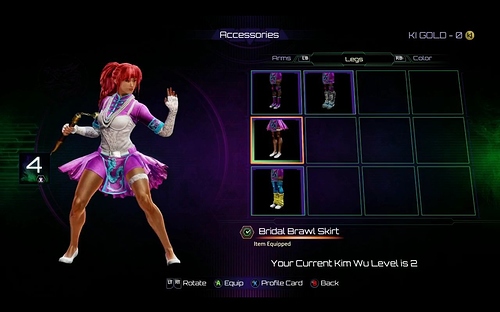 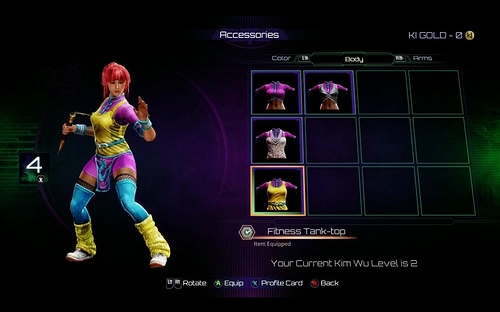 Well she doesn’t have a really crazy fashion set, so @TempusChaoti I’m a bit disappointed, but the DJ set and “Scalemail” look fantastic. Unsure about the inspiration for the Bridal set though

It’s Madonna like a Virgin probably the most famous pop reference in American music history.

Why in the heck does the fitness wear for her retro overlap the jacket instead of just being it’s own separate article of clothing?

ahhh I see… not an American and not a Madonna fan, must have skipped the importance of that, thanks for the info. 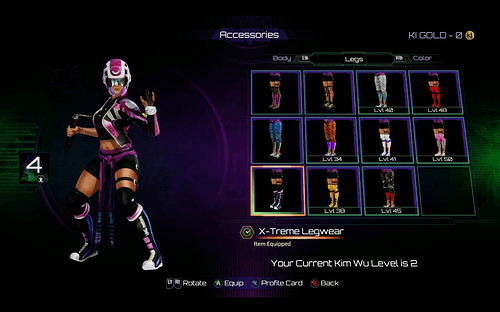 Why in the heck does the fitness wear for her retro overlap the jacket instead of just being it’s own separate article of clothing?

to appease the tumblr gods…

When I saw these, I was expecting some k-pop stuff in there. Disappointing.

Seoul and x treme accessories look kpop enough to me.

Hmm unless that classic is an accessory then maybe it can be removed hoepfully? not sure if they were trying to channel the goofy type look or something. Not… really working for me on that one ^^;

The ones like #2, 3 and probably 6 are fine. Unless they got more alts to show later.

Hmm, well I’m loving the Bridal Brawl Skirt, but looks weird with those colors, same with the Scalemail. Looking forward to setting up my own color/accessory combinations.

The headphones are cute, but I probably wont use the other head pieces or the pants.

Nah, I prefer more skin over making her look like an iconic male, but that’s just me. Plus, all the pants are shown right there. no yellow.

I’m sure I’ll have plenty of nice options to work with to create some cool combinations. Can’t wait. I think that may actually be my favorite part of launch day

Didn’t every character get a 4th exclusive to ultra set? Why doesn’t Kim have one?

Some look like they would be cool with the right color choice, but for the most part Kim’s accessories are just like the other characters. Which is to say that most look goofy, aren’t well proportioned and don’t mesh well with the default look of the game. I doubt I’ll be using most of them but there might be a few combinations that look good.

Speed Racer? dose she look like a guy with long eye lashes to you?

I hope they change this. They did the same thing with Mayas retro, making the accessories overlap the default bracers and chest piece.