Day 1 of PAX Prime 2015 is in the books, and it is an absolute blast. While not discussing anything major, Killer Instinct is still representing at the show.

I can’t quite pinpoint why, but those pins are amazing. 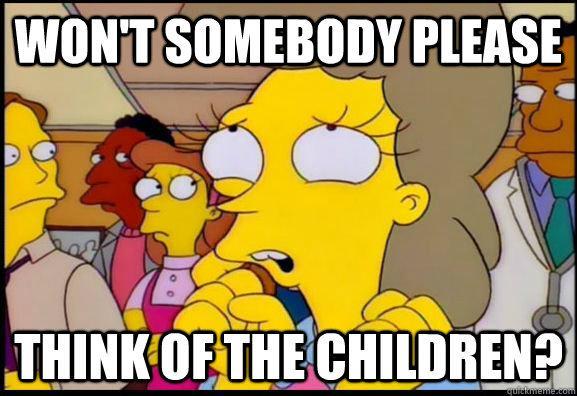 idk why I thought “on the Books” was hinting at another art book. hehe

Looks like a cool event, I hope all the attendees enjoys them self’s.

Hopefully some info on Kim Wu, even concept art will do!

The Riptor pins look great, I’d love to win one since I can’t make PAX. I would just need to figure out where to put it since I filled my season 1 book.

I have all the other pins, so of course I need this one as well.

Would love to win a Riptor pin to compliment my complete Pinultimate Edition!

Please tell us the progress of Shadow Jago, I’ve been waiting for him for far too long.

Monday’s stream, someone will record it. yes?

There will be a stream Monday?

The article was written August 29th. It’s the 31st. The stream was supposedly yesterday. Everyone’s saying today though. We’ll have to just stay tuned to PAX and find out

. Also, I hope everyone’s having fun at PAX. It really looks like a blast, and the setups look amazing!

@rukizzel Did we miss the stream?

I thought it was today!

Hey guys, I did a little research and found a schedule on the PAX website. Killer Instinct is set to start at 2PM PST, so 5PM est.

any news at PAX?

Unfortunately, I ended up missing it still. However, judging from the lack of any news relating to KI, I don’t think anything was revealed that we don’t already know about.