Kilgore comes in 36 hours. How do we get him?

Really less than 2 days away and we still haven’t heard how we unlock him? Do we have to pay for him? Earn him in Shadow Lords? What?

I’m pretty curious to and just in case I saved up some money to get him.

Maybe we’ll be shocked and he’ll just unlock for all without having to do anything. I can dream!

That would be great. But just in case I redeemed some GameStop Reward points for some Xbox currency. I had forgotten how much I had saved up.

He’ll probably just go on sale. A few people were able to buy him early due to a bug, though for one he was $5 and for another $7.

4.99 for a clone character with no arena or retro is high. Maybe we can have some KI Gold too???

4.99 really isn’t too bad… I mean yeah he uses some of the same animations as fulgore… but look at omen and shago… the later costing 10$ 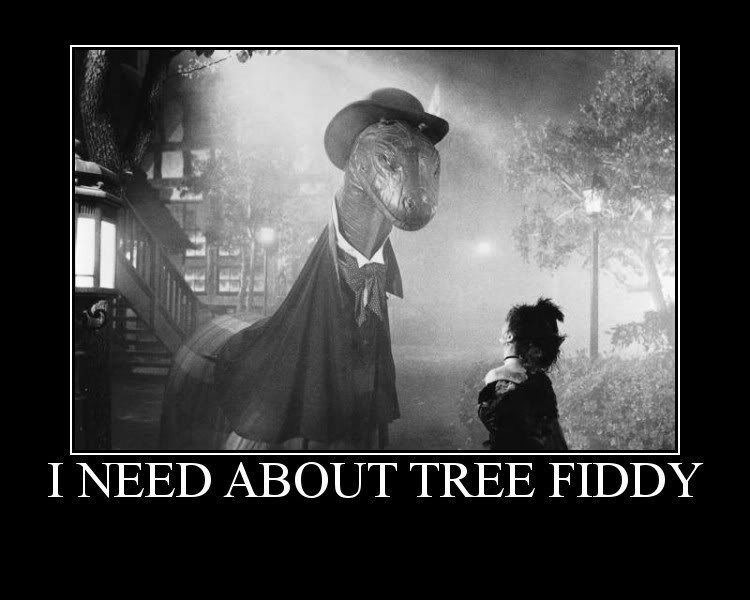 You can test him in the shadow lords mode during a quest, but i don’t know which anymore, just do the quest’s and you will see. It’s something about a old factory.

Retro costumes don’t come with other $5 characters, so that’s not really a valid argument on the price.

Oh really? I thought they did. My bad.

No worries, the costumes have always been separate if you buy the characters by themselves.

And the costumes individually cost $5 too.

He’d better not cost more than $5, as a “remix” he should probably cost a little less than a full character.