Like the phenix bird, this year for Killer instinict is being reborn as a true bird fenix. With covid-19 a lot of people are playing online I see every day. This is brutal. It’s time for microsoft to see the great interest that exists in this game.

Good news and well deserved as KI has the best netcode of any fighting game. Games like Smash are not even in the lineup because that would simply not work.

Hope there is a big turnout just for the community sake, don’t think it will change on the status at MS regarding KI and future plans. Should be some interesting matches between the offline and online warriors who could never attend EVO.

Yeah, I have always had mixed feelings about competitive tournaments, how they relate to the game overall what it means for the community, how to balance the needs of a competitive scene with the needs of a more casual scene. I also have some feelings around EVO as an event that are not wholly positive.

But this is the right move and I feel obligated as a member of the KI community to sign up for this. I want to see thousands of participants in this tournament making it a nightmare for Evo to manage it. I want to see everyone I know from these boards or have ever met online in these tournament.

I will go 0-2 and feel great about it. There are not many options available to us to show MS that we support this game and would support a sequel. But if I was the guy in the creative department trying to put together a file to convince the accountants and business managers that a KI2 would be a good idea I know I would love to go into the office with a big number showing how many people signed up for KI online at EVO. If there was ever a moment for our community to shine, this is it.

I mean, there’s still a SFV invitational. I get the gut reaction, but frankly I think the FGC needs to recognize that all of our games are not competing against each other. If SFV had good netcode that would be good for all of us.

I started promoting KI on Twitter for the Japanese audience by posting character introductions. Starting with Rash. I will post a few pics, a bio and a gameplay video.

Hopefully some Japanese will give the game a try now. 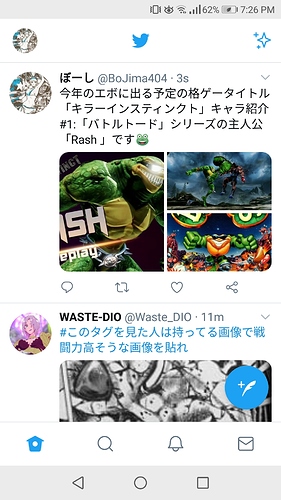 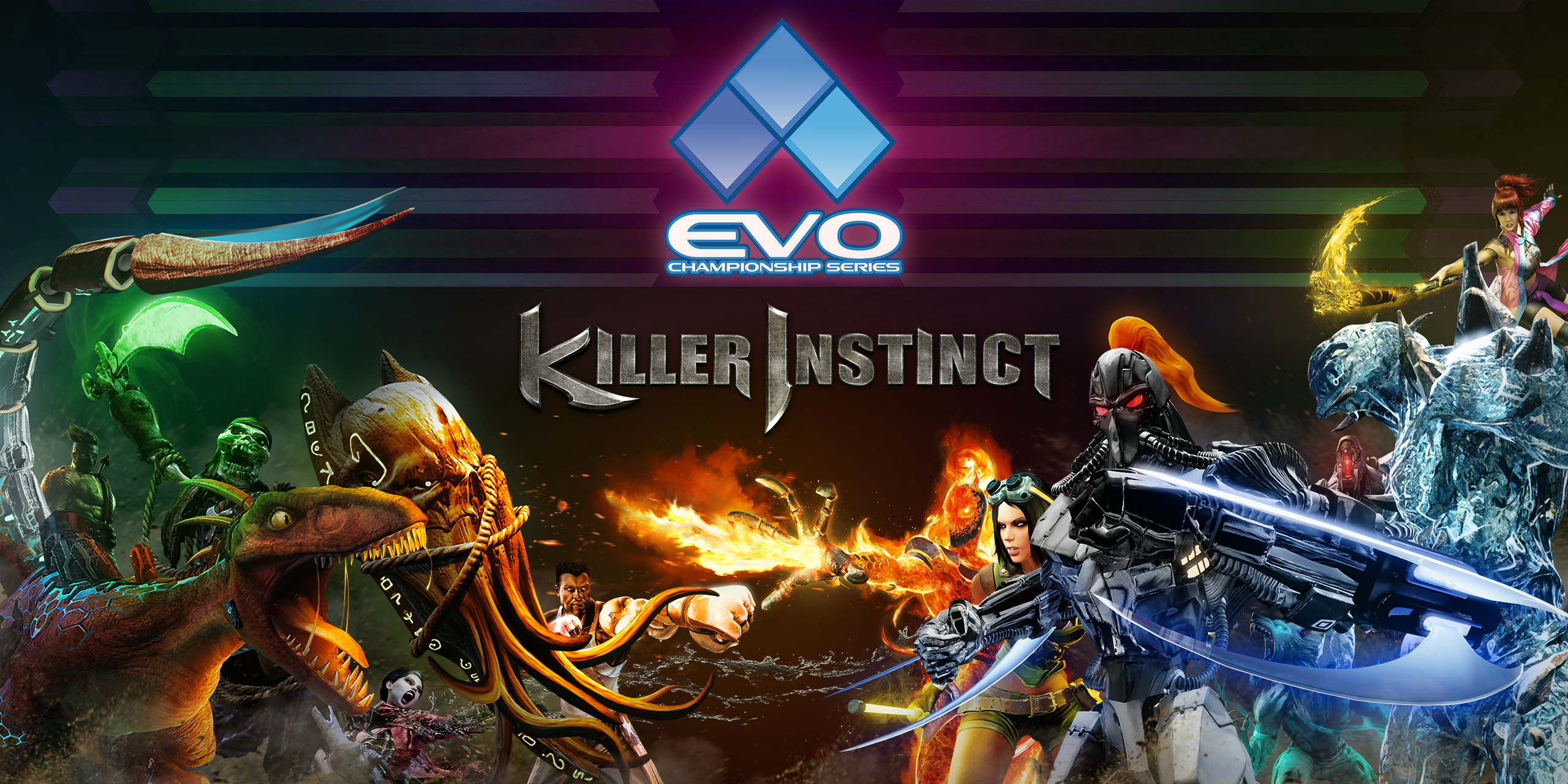 It’s $16, counting the service fee. I know $15 is a lot to pay to go 0-2 in a tournament from your house, and I don’t believe in shaming people for how they choose to spend their money. But I really want to be able to point to this tournament and say “why is there no announcement about KI2?” (As an aside, how godlike would it be if MS were able to announce KI 2 at this event? No that’s not going to happen but wouldn’t it have been awesome?).

TL:DR if scraping together the $16 is what’s keeping you out of this tournament, PM me and maybe we can work something out.

This makes me sooooo happy! As much as I want to join, my internet has been on the fritz for the past couple of months now (constantly flickering on and off). And in a event like this, that’s a big nono. However those who do want to enter I wish you guys the best of luck.

Are they making some changes to the tournament or something? I registered a couple of days ago but I got an email saying that I was issued a refund.

Edit: Nevermind. I think I found out the reason. Rotendo mentioned it on Twitter

UPDATE: Since KI has become a man title for Evo 2020 lineup, ALL KI registration will be conducted under the Evo https://t.co/UsDPKzlMju account. Details coming soon. Everyone will have to re-register there when it populates. Apologies for the inconvenience.
SithLordEDP May 17, 2020, 5:13am #12

KI at Evo has brought me out of fighting game retirement, I’m back! Now what have I missed these last two years?

i hope for domi to return

This is amazing news. Looks as though I’ll have something to watch in July! I also hope this lights a fire under Microsoft for a KI sequel.

That’s awesome @BoJima404. I’ve been seeing a fair amount of JP tweets on my timeline about KI, so I’m guessing we’ll have at least a few entrants.

Yes, there has been a surge of new Xbox one players and also resurgence among existing Japanese Xbox fans, mainly thanks to recent Xbox hardware sales. The recent Game pass launch also played a role in this.

Some MS fans also hadn’t tried KI beforeas they’re just not into fighting games. But many players have been promoting the game and streaming as well, so we actually see a few new KI players recently. By far the biggest hurdle for bringing in new players is not having the infil guide in Japanese lol

Continuing the character bios in Japanese to lure new players. Next up is Tusk. 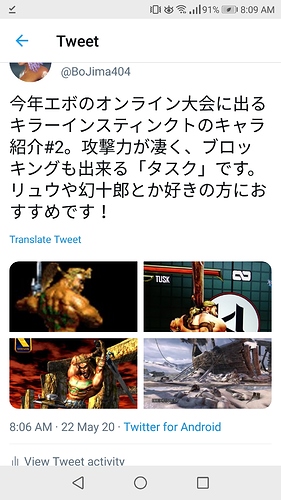 Has anyone seen or found the “new” registration site? They took down the old one and refunded me but I can’t find anywhere else to go.

I’m following Rotendo on Twitter and I haven’t seen him post anything about a new link to register for KI. Yeah I thought there would have been a new registration link by now.