I think kelvin has a good chance of being one of the next 2 characters and seeing as kilgore is a remix character in many ways (appearance included) then I would imagine “kelvin” is no different. I’m guessing that he might look similar to glacius and if that’s the case then what better way to bring back glacius’s design from the first KI than to apply it to kelvin? Of course with a few differences here and there. I hope they bring back that double axe pick overhead. Mixed with some of this: 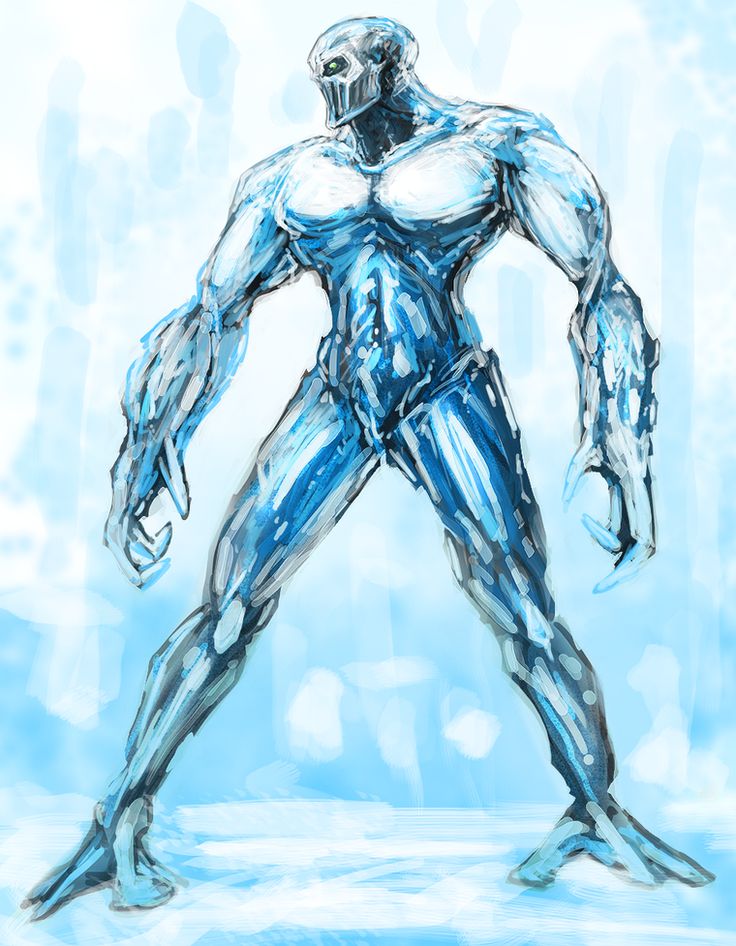 Gotta love the double icepick overhead move, this is basically what I have been dreaming of. The resurrection of KI 1 Glacius’ playstyle in a new alien.

I may be ignorant to the ways of Glacius but he still seems to have most of the rushdown tools he had in the old school KIs like Cold Shoulder and can still easily be played the way he is in that video. He just also has other tools that allow him to switch to a different style the way Fulgore can. He has a bouncy Hail attack instead of the lower bouncing ice ball attack and his Puddle Punch doesn’t go as far or track unless he’s in Instinct but I don’t think people give his versatility the credit it deserves because he is labeled a zoner in this game instead of balanced like Fulgore or rushdown. I don’t play him much like I said but I’m pretty sure you could still rushdown with him like a beast and if you have ANY problems getting in NO problem you’ve midscreen to semi-long distance combos to fall back on. Am I wrong?

EDIT: I say all this because when I do play him he still feels pretty close to the Glacius of my memory from the 90’s aside from the above mentioned minor differences and him not having the Jax style multislam type move he had in KI2 but not in KI1 so not too different from KI1 Glacius just minor changes and now with longer range combo options that make him a true terror in my mind, lol.

P.s. This in no way affects the fact that Merick 'Deem could still be an awesome variant character on the roster if he’s like a Glacius with a different elemental/molecular shell and retooled moveset. Such as metal and make him a T1000/Magneto style character, lol.

Would Merick 'Deem count as remix or brand new?

The concept of the character in lore sounds cool but no more remix character’s endless it’s only the move set thats being remixed and not the character like Kilgore was fine but Shin Hisako was Garbage how ever Kelvin is a whole other character so it might be fine.

I would place him in the remix category based on the fact he’s an alien like Galcius. Whether or not he’s the same type of alien would be the basis for this.

This is the only remix that I actually want, its hard for me because I’m not a fan of them in general but KI 1 Glacius is to hard to pass up.